Week Ahead: Flash PMIs and Jackson Hole to look out for

The week is almost in two halves. The first half will be focused on the flash PMIs for major economies. In the second half, attention will turn to the Federal Reserve’s annual central banker conference at Jackson Hole.&nbsp; 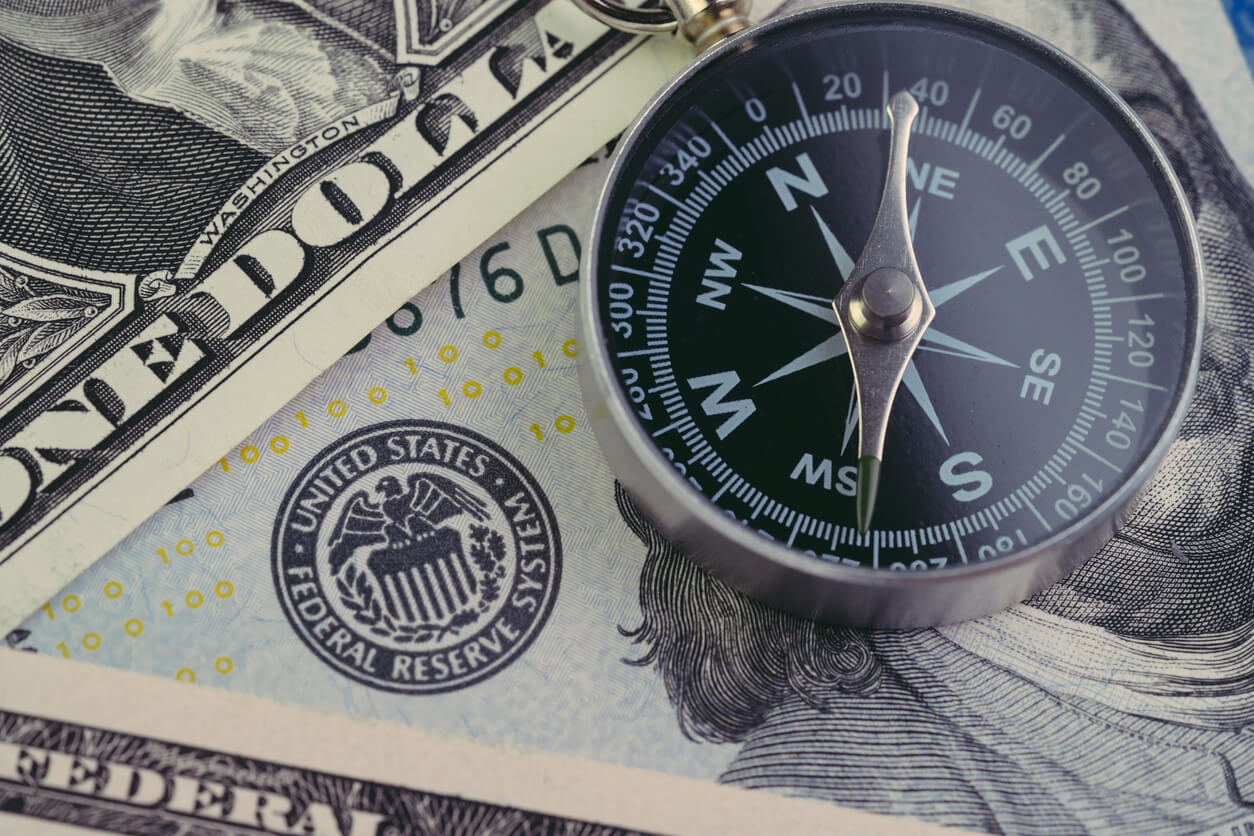 We are almost looking at a week of two halves. The August flash PMIs for major economies will paint a picture of how Q3 growth trends are developing around the world. There are signs in the consensus forecasts that the sharp slowdown of May through to July may be moderating.

The second half of the week will be focused on the Federal Reserve’s annual central banker get-together at Jackson Hole. There are plenty of speeches and usually some hints on policy outlook for traders. 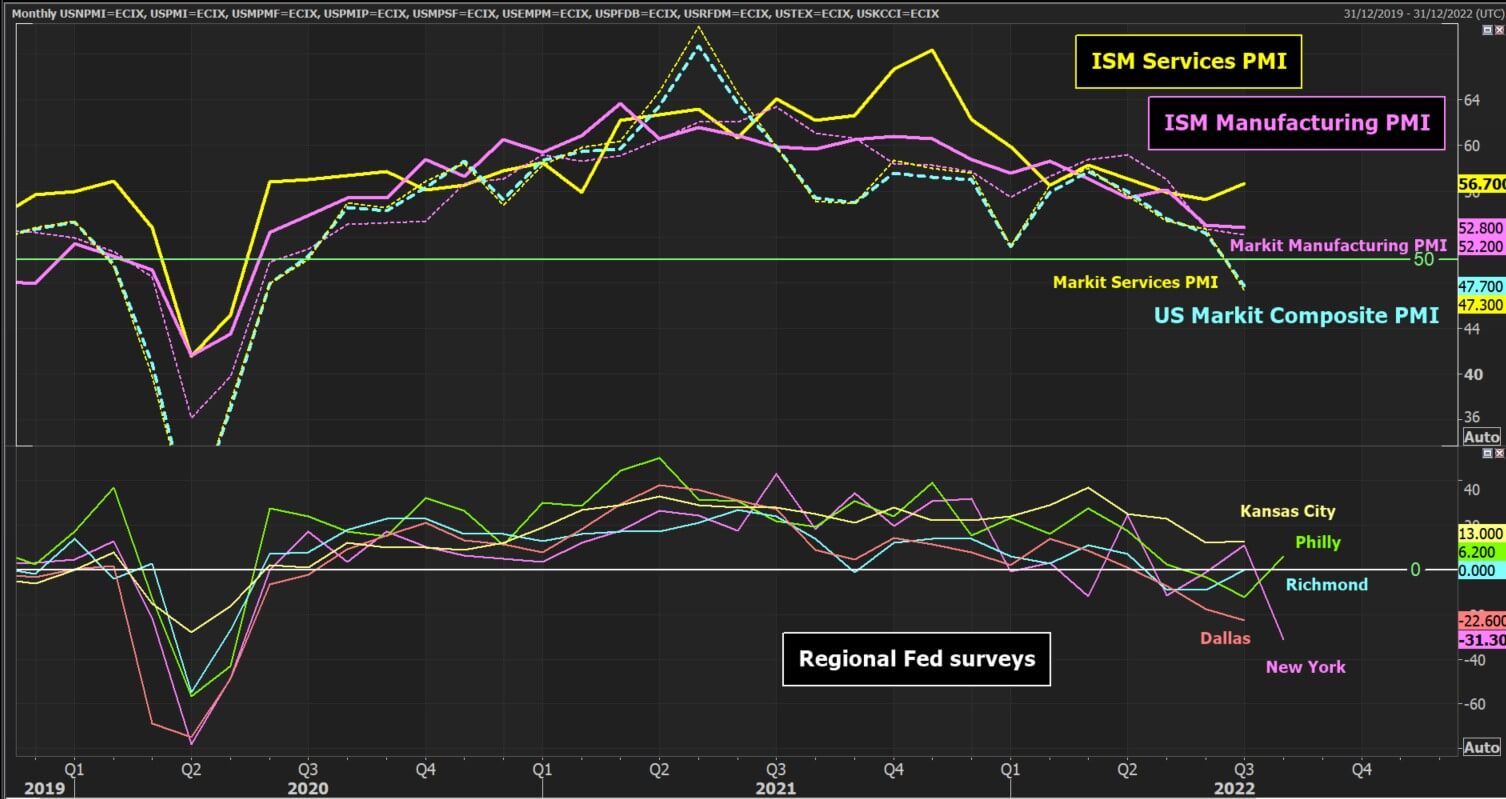 The USD is strengthening once more. According to the June FOMC minutes, the Fed believes that this will help reduce inflation. So there is little reason to believe the Fed will talk USD lower for the time being. Subsequently, a bias of USD strength is likely to remain in play. The flash PMIs are expected to show a slight improvement to the Composite in August (although still below 50). This should help sustain USD outperformance.

The main event of the week will be Fed Chair Powell speaking at Jackson Hole. In previous years, Jackson Hole has been used as a key event to guide Fed policy. Last year, Powell was a massive bum steer, insisting that inflation was “transitory”, there was plenty of slack in the labor market and wage growth was not an inflationary problem. He will be keen to not make similar mistakes.He is likely to argue that further policy tightening is required. Additionally that markets should expect interest rates to remain elevated for some considerable time.

There is no major Canadian data this week. CAD continues to be one of the less volatile major currencies (i.e. it is more aligned to the USD), so the focus will be on what comes out of Jackson Hole. A weaker oil price will also keep CAD suppressed.

US Treasury yields are moving higher and the USD is strengthening once more. This is weighing negatively on the outlook for precious metals. For oil, the flash PMIs will paint a picture of the outlook for global demand in Q3. Weaker data from China and the Eurozone has certainly weighed on oil recently.

With Treasury yields moving decisively higher and the USD strengthening, the potential to take profits on Wall Street is growing. However, if a risk negative bias continues this week, we could see a corrective move developing.

It is still difficult to see a path to any sustainable EUR recovery whilst the economic data continues to deteriorate. This week’s flash PMIs and German Ifo are likely to continue this trend. As currency volatility has increased in the past week, Eurozone core/periphery yield spreads have increased. This is also negative for EUR near term.

There seems to be a significant credibility issue with the Bank of England right now. Despite UK inflation continuing to soar into double digits, money markets are pricing for around +75 basis points of hike in the rest of this year (towards 2.50%). GBP remains under pressure. The outlandish spending pledges of the next Conservative Prime Minister (whoever it may be) do not help confidence in GBP either.

If the negative bias to risk appetite continues, this will weigh on indices. It would also likely see the DAX leading markets lower in Europe.

A growing sense of risk aversion will help JPY to perform relatively better on major crosses. A solid Japanese flash PMI would help. However, this does not include the USD pair, which is once more strongly biased towards a positive USD.

The turn to a more risk negative outlook following the weaker Chinese data has hit the Aussie hard. If the flash PMI can hold up this week, then there is some potential for some respite on major crosses. However, the strength of the USD is still weighing on AUD/USD.

The Kiwi has come under considerable corrective pressure despite the hawkish lean from the RBNZ last week. The deterioration in risk appetite and downside in commodities is certainly not helping. 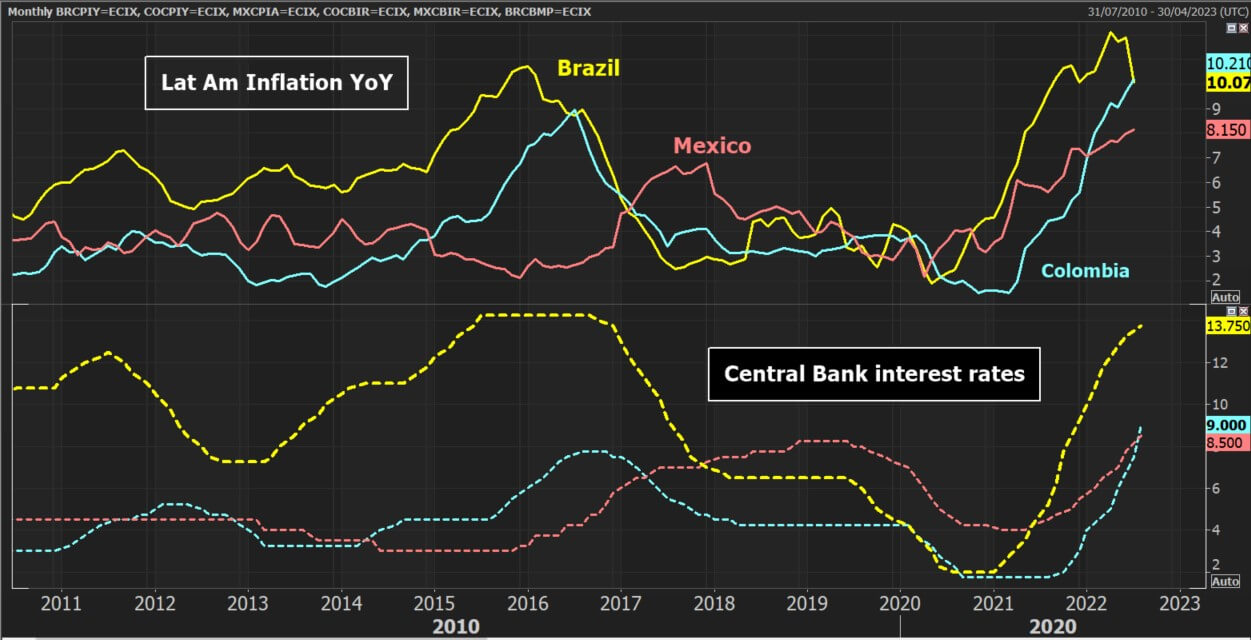 Brazilian inflation is expected to show further signs of turning lower, with mid-month inflation forecast to fall again. The pressure on the Brazilian Central Bank to engage in aggressive hiking is easing. The outlook for the real has been slightly more stable as a result.

1st half month inflation is forecast to follow the recent trend, with a mild move higher. This will do little to change the narrative of higher rates.