Week Ahead: Fed meeting key amongst central banks and PMIs

It is a huge week for major markets, with the Federal Reserve and Nonfarm Payrolls dominating. Add in a slew of PMIs and two other major central banks, there is plenty to keep traders busy. 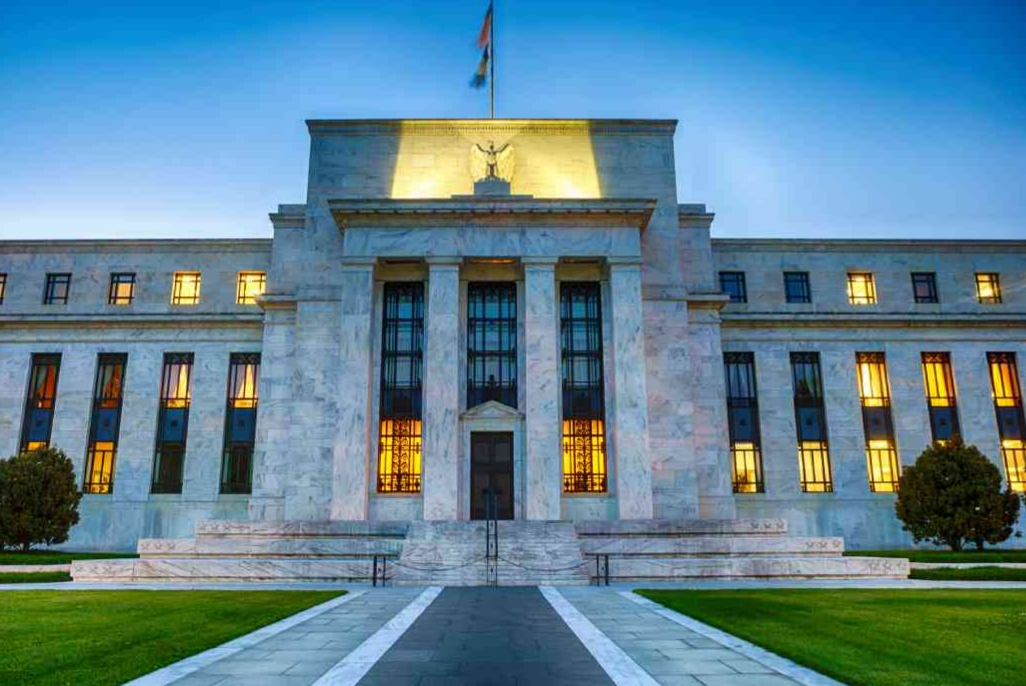 It is another huge week ahead for tier-one data. The Federal Reserve meeting dominates as markets are expecting the official start of the taper. However, Nonfarm Payrolls are also crucially important and the ISM PMIs too. Away from the States, there are two more central banks updating policy, with uncertainty going into both the Bank of England and Reserve Bank of Australia.

North America – Federal Reserve dominates, but also ISM Manufacturing and Services, with Nonfarm Payrolls to round off the week

Europe & Asia – The Bank of England and RBA monetary policy decisions, PMIs for China, the Eurozone and UK, and the OPEC meeting

The Federal Reserve meeting is the big standout for the week on the calendar. The recent FOMC member comments would certainly point to the view that enough “substantial further progress” has been made to trigger a formal shift in monetary policy. Given the September FOMC minutes laid out the scale and end of asset purchases, it is highly likely that the tapering of asset purchases will be announced at this meeting. The other issue will be just how hawkish the Fed appears to react to the sharp rising inflation pressures. Changing the view on long term inflation expectations could be the big mover for the US dollar. This would also be risk negative as it would signal the potential for sooner rate hikes in 2022.

The other key event is Friday’s payrolls report. The US Employment Situation is expected to show headline Nonfarm Payrolls improving again, with the growth of +385,000, up from last month’s disappointing 194,000 (also, the ADP number, on Wednesday, was not a great indicator for payrolls last month). Unemployment is expected to remain at 4.8% (although any decline in participation rate may drag the rate jobless rate lower), whilst average hourly earnings would increase closer to 5% if the expected monthly growth of +0.4% is seen.

USD will be volatile around the FOMC statement and press conference on Wednesday, looking for any potential hawkish leans driving USD support.

USD has been volatile off the payrolls recently due to the big surprises to jobs growth, unemployment and wages.

Two major central banks could cause some shockwaves through markets this week. The Reserve Bank of Australia has recently been less inclined to buy government bonds over the past week. A reluctance to defend against sharply rising bond yields may hint at a shift ahead of the upcoming meeting. Could there potentially be an end to its yield curve control? If so, it would add upside momentum to the already rallying AUD.

We are also looking out for how hawkish the Bank of England will be. Markets are pricing in a +15 basis points rate hike at this meeting, followed by a further four quarter-point hikes next year. This seems extremely steep, so the risk must surely be for the Bank of England to try and downplay these increases, which would then put GBP at risk of a correction.

AUD volatility around the RBA decision.

GBP potential profit-taking off the Bank of England being unwilling/unable to meet lofty market expectations.

The Manufacturing PMI for Brazil ticked back higher in September to 54.4, however, the sector remains a mild drag on the Composite PMI (at 54.7). Markets will be looking for a pick up to help support the Brazilian real which has been the worst-performing of the big Lat Am currencies in the past three months. Despite an uptick in Mexican Consumer Confidence failing to help the Mexican peso last month, MXN bulls will be hoping for a continued improvement.

MXN looking for support from any improvement in consumer confidence 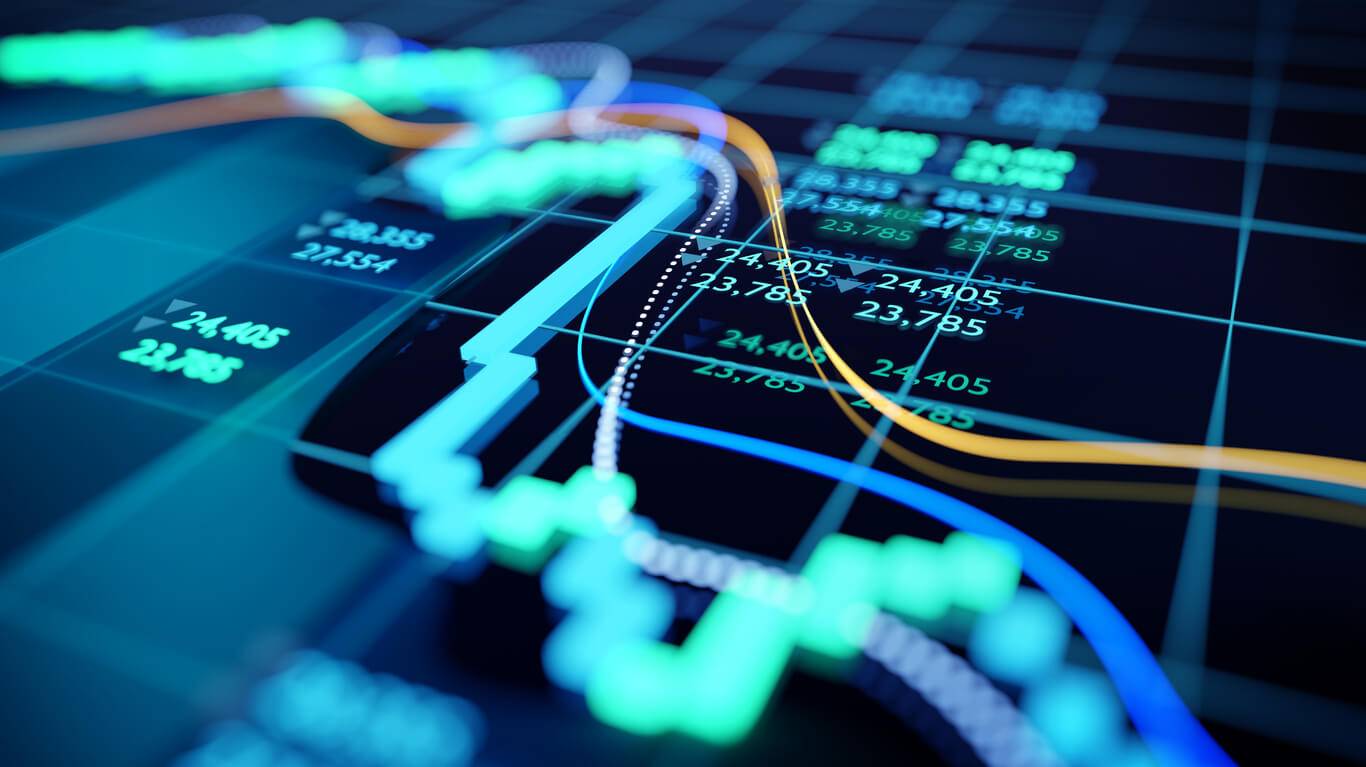 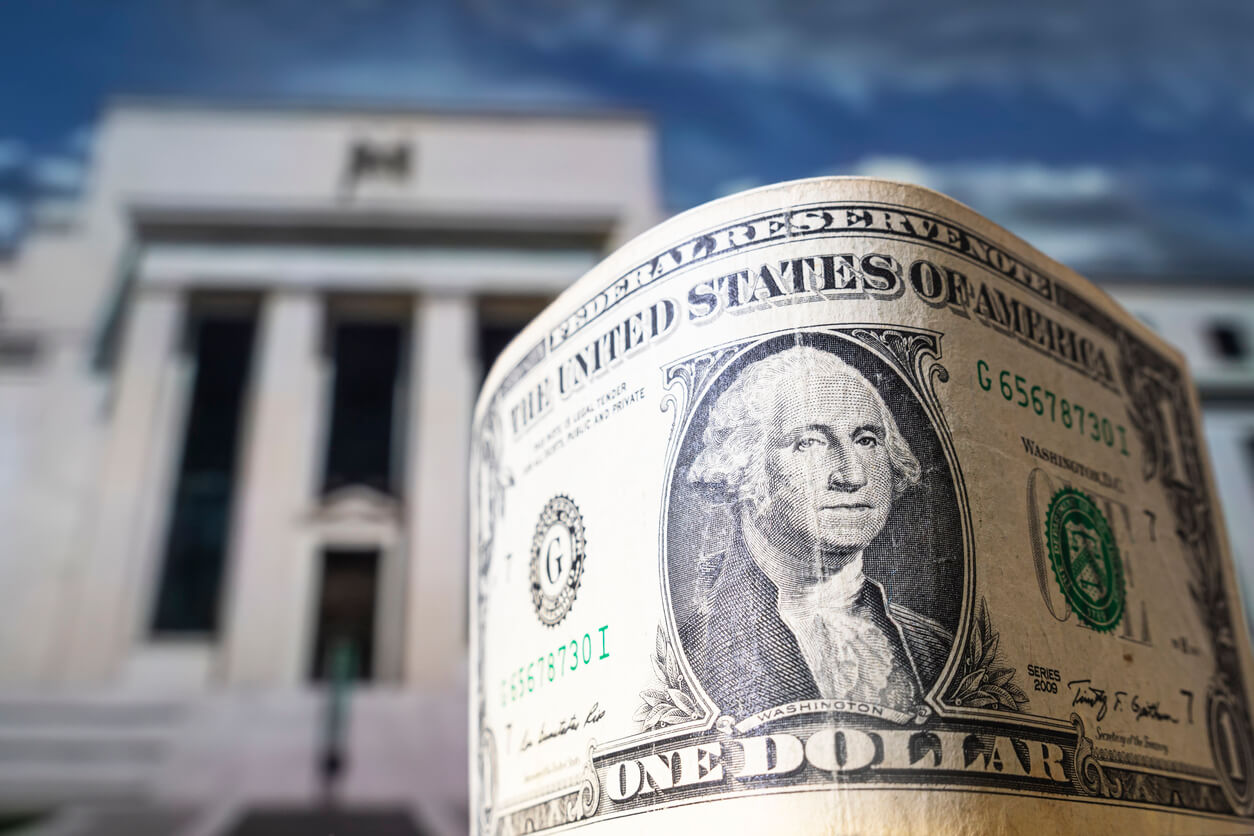 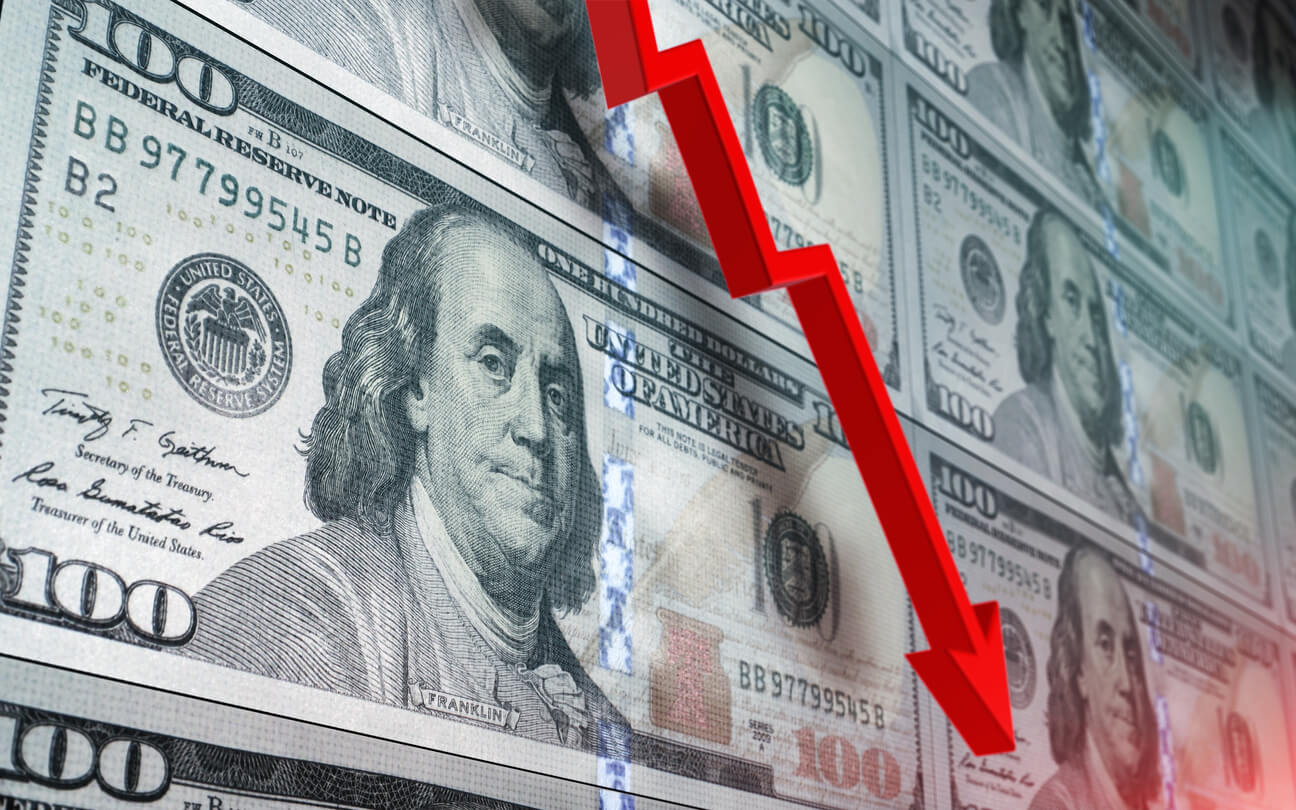