Week Ahead: ECB, RBA, BoC with a slew of growth & inflation

The ECB takes centre stage this week. Along with the Reserve Bank of Australia, we look at the size of the latest rate hikes to hit markets. Important growth and inflation data are also due. 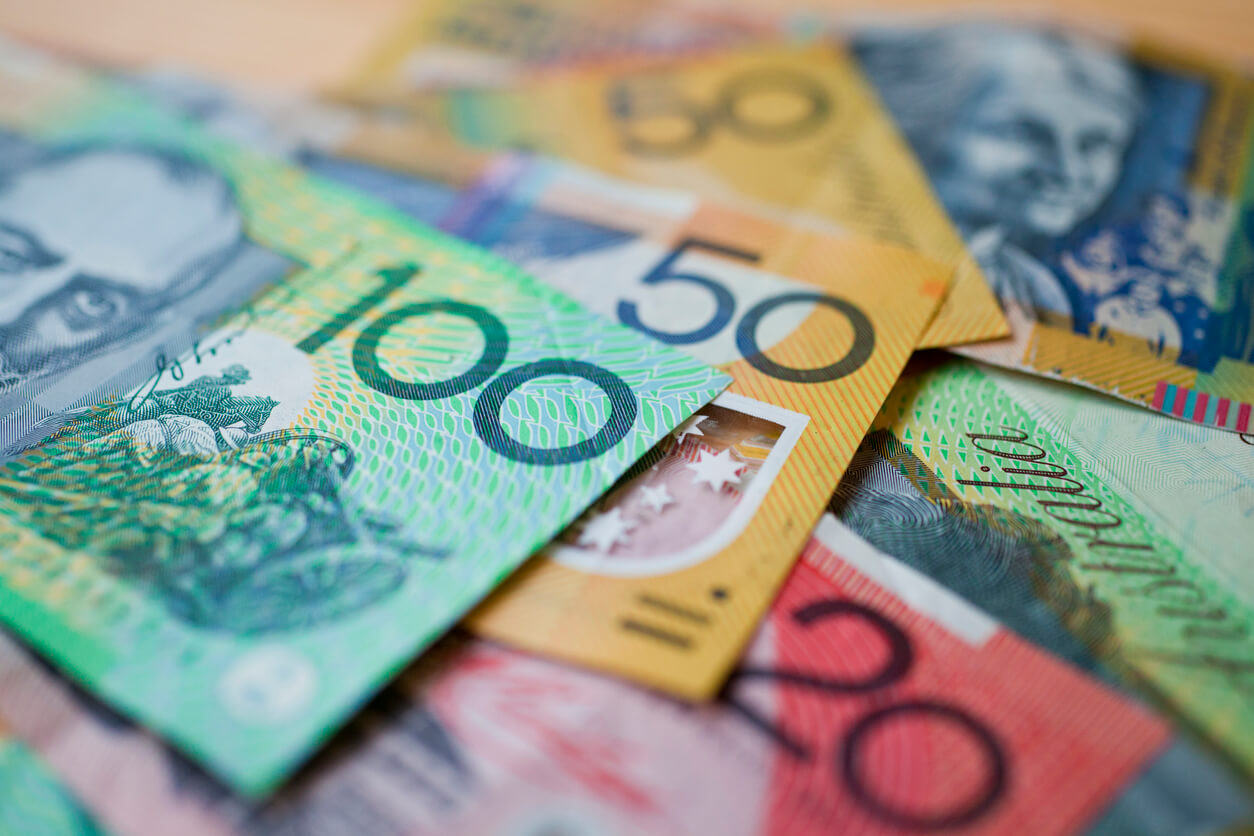 There is less focus on the US this week, so the European Central Bank takes centre stage. A hike is expected, but uncertainty surrounding the size could mean a volatile reaction. The Reserve Bank of Australia and the Bank of Canada are also expected to hike rates this week.

Elsewhere there is a slew of unemployment, Q2 GDP and services PMIs. Inflation is once more key in LatAm. 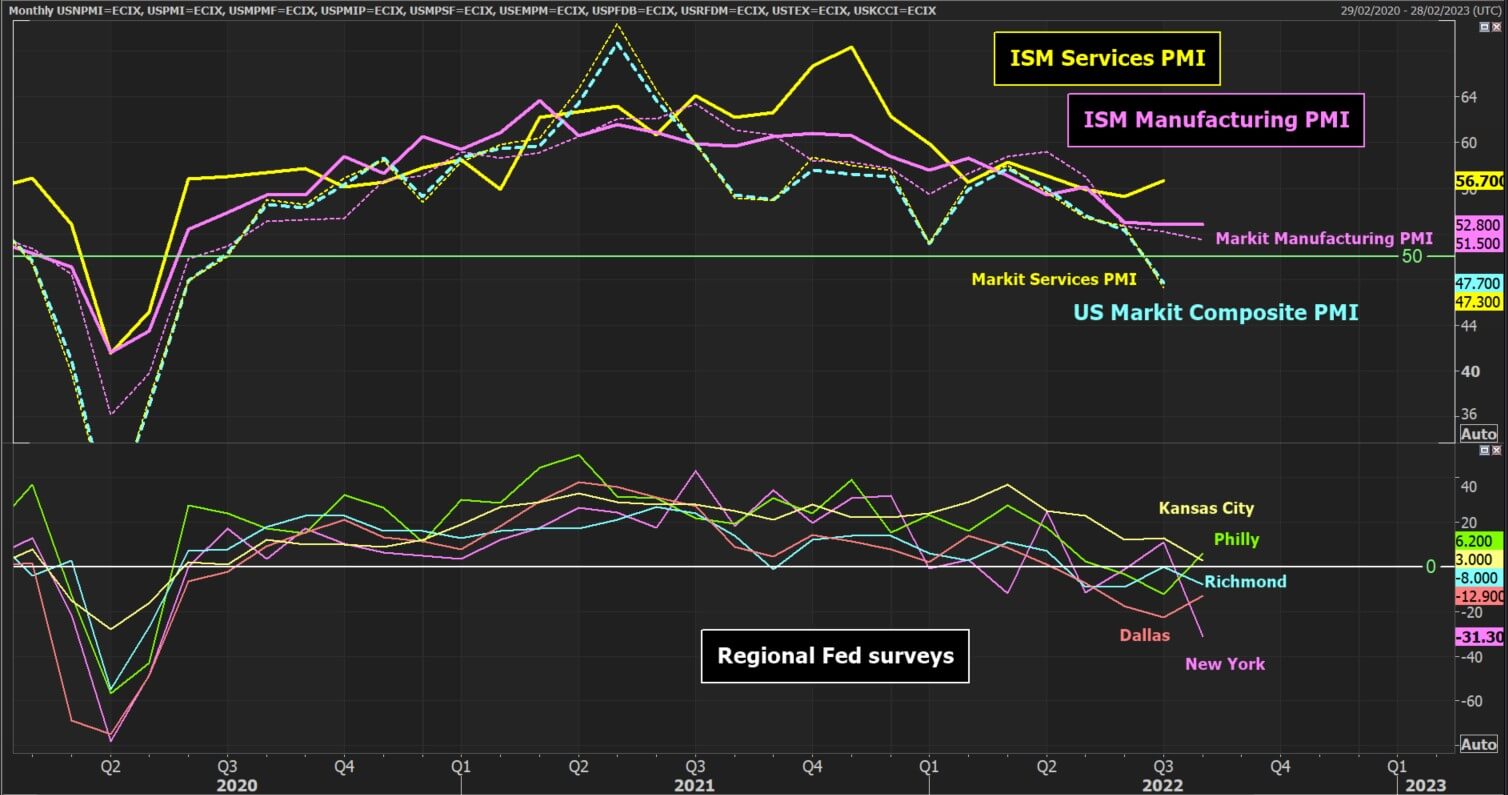 Markets have been listening to the steady stream of hawkish Fed speakers that have been served up recently. Add in the hawkish speech from Fed Chair Powell at Jackson Hole and expectations for Fed interest rate hikes have jumped in the past week. Markets are now all but pricing for rates to hit 4.00% around the year-end. A +75bps hike in September is almost nailed on now.

This all adds up to further USD strengthening in the weeks to come. Given the latest breakout on Dollar Index above 109.50 (to 20-year highs) there is a growing possibility of a near-term kick-back. However, with such a strong wave of momentum in favour of the USD, it is a risky trade to push against the tide.

The Bank of Canada has been front-running the Fed throughout the tightening cycle. A 75 basis points hike is expected this week. This may allow CAD to build a degree of near-term support (perhaps even against the USD).

We have seen the selling pressure ramping up on commodities, as the USD strength and negative risk sentiment have taken hold. The sharp rise in real US bond yields (yields minus inflation) has driven metals lower. If this rise in yields continues, the further metals prices will fall. On a technical basis, prices are becoming oversold and technical rallies will become due. This might induce a move to unwind oversold positions. However, we continue to see metals (and precious metals) as a sell into strength.

Higher yields (and especially higher real yields) are a drag on Wall Street. Negative risk appetite adds momentum to selling pressure. Near-term recovery signals may induce a technical rally. However, remember September is statistically the worst month of the year for equities.

This will be a crucial meeting of the ECB on Thursday. A second rate hike is nailed on, but how big will it be? For a while, the consensus has been for 50bps, but this may be a bit dovish now. Several ECB members have been making hawkish noises in recent weeks and after Eurozone inflation came in hot, the potential for 75basis points has gathered pace. The EUR has tended to find support recently on this hawkish chat (at least on major crosses), so 75bps would add to this support.

GBP is an absolute basket case right now. The UK economy may already be in recession in Q3. Inflation could be in the mid-teens by the year-end. There is a political vacuum, with the likely next Prime Minister having little concept of how to help the country with a cost of living crisis. There are enormous twin deficits as the current account has fallen off a cliff and the fiscal deficit is set to balloon. The Bank of England has an incredibly difficult job to tame inflation without pushing the economy into an abyss. All the while, GBP is plummetting with no support of note on GBP/USD below 1.1400 until parity.

If European indices took the stairs higher in July and early August, they have taken the elevator back down. Risk appetite is very negative and equity markets are struggling to hold on to near-term gains. If US yields continue higher, Wall Street remains under corrective pressure, and then European indices will fall further. Any near-term recovery would be seen as a chance to sell.

Yield spreads remain key. Japanese JGB yields are barely budging so with Treasury yields soaring, the JPY is massively underperforming the USD. However, with Japan increasingly concerned by the weakness of the yen, the prospect of intervention rises. This might induce a knee-jerk rally on the yen.

Higher German Bund yields are also meaning that JPY is also underperforming EUR. Elsewhere, risk appetite is starting to be the dominant driver. This leaves the outlook for JPY versus the AUD potentially set to weigh AUD/JPY lower.

The Reserve Bank of Australia (RBA) is expected to hike by 50 basis points this week. As is often the case, we will also be looking out for forward guidance on further rate hikes. This may need to be hawkish if the AUD is to build support (especially against the strengthening USD).

Once more, with little major New Zealand data of note, the NZD will be largely attuned to movements in the AUD. 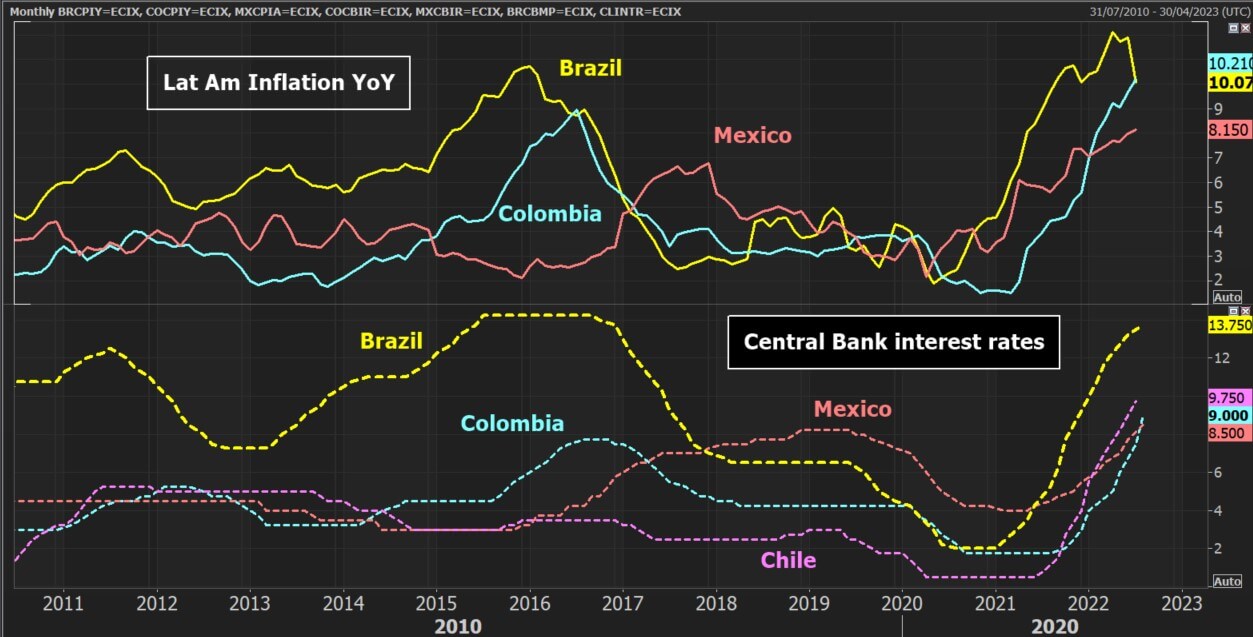 In recent months we have seen Brazilian inflation continuing to show signs of topping out and falling back. We are expecting a fall for a third month in the last four. This will add to the growing expectation that the huge increases in interest rates may come to an end at the next meeting. This would be good news, even if the real has slipped back in the past week (mainly on USD strength).

Although Consumer Confidence is forecast to improve slightly, the continued increase in inflation will keep the central bank firmly on track to continue to further increase the interest rate. The peso has been more stable than its South American peers but it is slipping again versus the USD.