WEEK AHEAD: A packed week of PMIs, jobs and inflation

The economic calendar is packed with tier-one data from across major economies and Latin America this week. Nonfarm Payrolls, the PMIs, Eurozone inflation and a Bank of Canada rate hike will be the highlights.&nbsp; 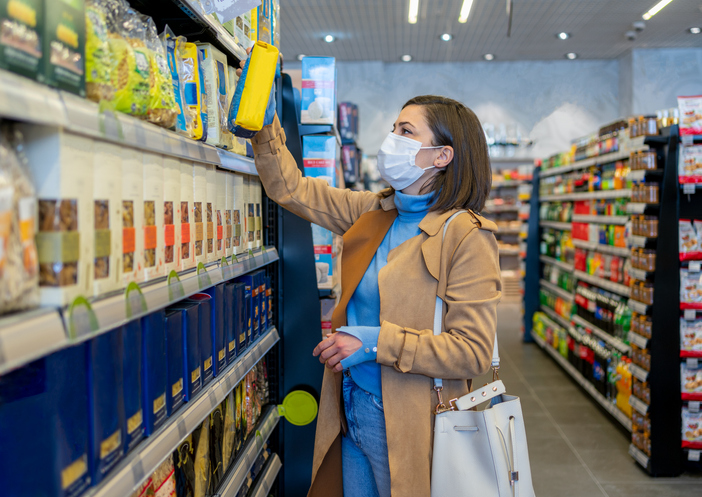 Moving into June the tier one data comes thick and fast, with plenty to keep traders on their toes. There is a whole raft of market-moving announcements including major economy PMIs and GDP for Australia, Canada and Brazil. There will be a big focus on whether supposed stagflationary are beginning to impact labour market data with three major economies updating (including US Nonfarm Payrolls, Japan and the Eurozone) and three from Lat Am. Furthermore, flash inflation could show pricing pressures are beginning to ease in the Eurozone, and we look toward an expected rate hike from the Bank of Canada.

It is wall-to-wall tier-one data this week. For the US, Consumer Confidence has been deteriorating since mid-2021 and is expected to once more fall to the lowest level since February 2021. This may not come as much of a shock but any significant negative surprise could hit broader risk appetite, especially on Wall Street again. Forecasts for the ISM data suggest Manufacturing will only fall slightly, but a more considerable drop of 2 points could be seen in the Services survey as the outlook for the US consumer sector continues to be reined in.

Friday’s Nonfarm Payrolls will always be closely watched, and headline jobs growth is expected to moderate into the mid-300k region in May. However, the falling number is natural as the labor market becomes increasingly tight. Unemployment is expected to fall to 3.5% which was the record low just before the pandemic. The inflationary impact of strong wage growth is also a factor. Wages dipped slightly last month and another decline in May would add further weight to the assessment that inflation pressures are now receding.

There will be a strong interest in CAD trades this week, with Canadian GDP and also the Bank of Canada set to hike rates. GDP is expected to have held up well in Q1, stronger than growth in most major economies. This would help to provide the Bank of Canada with the basis for a 50bps rate hike. Forward guidance will be the key to reaction. BoC Governor Tiff Macklem has suggested the policy rate could be on course for a move above 3% in due course, with inflation still of key concern.

Take your pick from PMIs, labor market data, and GDP for any number of market reactions this week. However, the Eurozone inflation data will certainly be one of the key announcements of the week. The rumblings of rate hikes can be heard across the northern European central bank chiefs. These noises will grow louder on any upside inflation surprises this week. There is a lack of certainty around the consensus, with some suggestions that inflation could be about to fall back, especially on a core basis. This would ease some pressure on the Governing Council to hike rates.

Elsewhere, we are expecting unemployment levels to continue to improve in the EUrozone, whilst Japanese unemployment remains incredibly low around 2.6%.

Most of the major economy PMIs are final readings and are expected to be unrevised from the flash data. There may be the capacity for some market reaction to any surprises but the decisive market reaction likely came around the flash numbers last week.

The official government China PMIs will have the potential to be market-moving though. The zero-COVID lockdowns (especially in Shanghai) have weighed significantly on risk appetite in recent weeks. Chinese PMIs have pointed to deep contraction. However, the PMIs are expected to tick back higher in May. The General PMI is expected to improve to 46.0 (still in contraction) but any upside surprise could give a boost to broad sentiment.

With central banks sharply raising interest rates for over a year now, this will be choking off demand across Latin America. So far, unemployment trends continue to reduce. However, market participants will be watching closely watching Brazil and Mexico especially, with the rates expected to increase. Any upside surprises would be a concern to the central banks and could be negative for currencies.