Week Ahead: US CPI dominates a packed week of tier one US data

It is a week packed with US tier-one data to keep traders alert. US inflation and consumer data will be key. For other major markets, Chinese inflation will impact risk appetite. There is also a rates decision for the Chilean Central Bank. 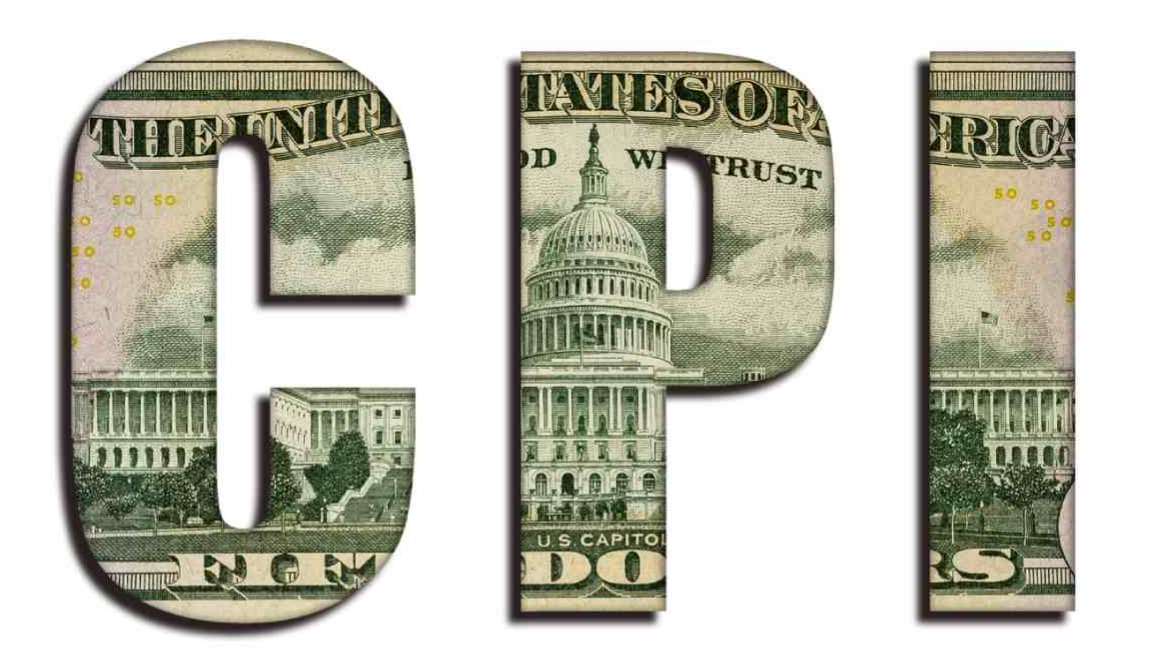 Although the week starts on a quiet note with Columbus Day for the US and Latin America, and Thanksgiving for Canada, a steady stream of tier-one US data releases then follows. Away from North America, the focus is on unemployment for the UK and Australia, German ZEW, Chinese inflation and the Chilean central bank rates decision.

There is plenty of tier-one US data releases to keep traders interested this week, however, the CPI inflation will take the headlines. With inflationary pressures seemingly growing again, something also reflected in the ISM survey data, attention will be on whether this shows through the CPI. Headline CPI is expected to pick back up again to +5.4% (from +5.3% last month) but the consensus is forecasting core CPI to remain at +4.0% (after a surprise sharp move lower last month).

The FOMC minutes should not cause too much of a stir, with more recent labor market and inflation data already in the pricing. However, any hawkish hints on unemployment will be USD supportive. Retail Sales are expected to fall on the headline, but remain positive on the core ex-autos data. Friday’s Michigan Sentiment will also be watched. A tick higher last month is expected to show a similar move again, with both current conditions and expectations improving. The other key factor in the Michigan data is expected inflation, if there were to be a move back above 3% it would once more be a decade high in 5 to 10 year Consumer Inflation Expectations.

USD impacted by CPI data. Any surprise increase in the CPI will pull yields higher and strengthen the USD. It would also be negative for risk appetite.

USD traders will also be keenly focused on Retail Sales and Michigan Sentiment.

Australian Unemployment (Thursday 14th October, 0030GMT) is expected to increase to 4.9% (from 4.5%) as the participation rate increases

The German ZEW Economic Sentiment has been sliding lower since June and is expected to continue to deteriorate once more in October. It is also worth watching the current conditions component too, which is slowing its improvement. If it turns lower this would add to the sense that the Eurozone’s biggest economy is still struggling for traction.

UK unemployment and wage growth are expected to have remained steady in August, with unemployment at 4.6% and wages at +8.2%. Australian unemployment is expected to move higher to 4.9% in September from 4.5% in the previous month. Part of this move will be attributed to the increase in the participation rate (expected to increase to 65.7% from 65.2%), with more people looking for jobs as the economy tries to re-open from lockdowns in the major east coast cities.

Chinese inflation for the consumer has been falling for the past three months but is expected to tick higher to +1.0% in September. This might help to steady the feeling of risk aversion around China right now. However, the PPI (factory-gate inflation) has been soaring close to 10% as the energy crisis and supply disruptions have hit. Further increases to the PPI will add to concerns.

GBP to trade with increased volatility around the labour market data and monthly GDP.

AUD will be reactive to Australian unemployment as traders look for reasons the RBA might shift to a less dovish position.

Interest rates are moving higher in Chile. With inflationary pressures climbing for six months in a row to 4.8% (above the central bank’s target range of 2% to 4%), the Chilean Central Bank has been increasing interest rates in recent meetings. Last month, doubling rates from +0.75% to +1.50% was much higher than the 25 basis points that markets had been anticipating. With analysts previously having been forecasting +1.75% by year-end, the growing inflationary pressures may push the bank to raise again this month.

﻿CLP briefly increased on the surprise rate hike last month, but quickly dropped away again. Forced rate hikes to battle inflation are rarely seen as a positive by markets and an increase in rates again is likely to be met with a similar response.