Week Ahead: Traders still keeping a close eye on inflation

Despite it being the final week of the month there is still a raft of key data releases to look out for. US consumer indicators and growth will be watched but there are also key inflation and PMIs to keep traders alert.&nbsp; 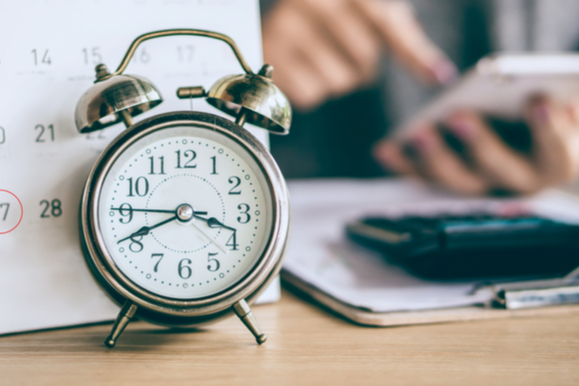 The final week of the month can sometimes have a feel of tying up loose ends, however, there is still a busy week on the economic calendar. Furthermore, there are some crucial inflation releases for the US and Eurozone for traders to keep an eye on. Elsewhere PMIs will also be a driver of sentiment.

The third and final reading of Q2 GDP growth is expected to be unrevised at +6.6% so is unlikely to make much of an impact. Subsequently, any surprise, either way, would be worth watching. The Fed’s preferred inflation gauge, the Core Personal Consumption Expenditure will take interest though. Inflation has shown signs of peaking in recent months (core CPI has fallen for two months in a row now) and if confirmed with a similar move on the Core PCE this could weigh USD lower.

Traders will spend the first part of the week working out the implications of the results in the German Federal election. The formation of a new coalition government will be tricky and markets may not be sure how to react. Subsequently, there could be some choppy moves as a result next week. The transition from the uber stability of Chancellor Merkel to a new government could take time.

In Asia, China’s official PMI data could mould sentiment on Wednesday, where PMIs are threatening to go into contraction territory as COVID remains an issue. Japan’s Tankan survey for Q3 is taken as a key lead indicator and is expected to show mild improvement for both manufacturing and non-manufacturing.

German inflation (often be seen as an indicator for Eurozone inflation) is expected to increase to 4.1% (from 3.9%). Higher inflation is also expected for flash Eurozone HICP inflation to continue to increase to 3.3% (from 3.0%) and Core HICP to 1.8% (from 1.6%). Inflation has been accelerating higher recently and has come in at or above forecast for the past five months. Although the ECB insists inflation is transitory, this continued increase adds weight to any hawks arguing for further reduction in the monthly PEPP purchases.

Unemployment is a major theme in LatAm markets this week, with data for Chile, Brazil and Colombia. Falling trends have formed for Chile and Brazil in recent months and any deviation from this will be disappointing. Colombia has just started to show signs of improvement but unemployment remains worryingly high over 14%, so this needs to show signs of reasonable improvement lower.

Colombian interest rates will also be in focus after the Central Bank (BanRep) held rates at 1.75% last month. However, in July’s meeting, there were two dissenting voters (out of seven board members) citing concerns over rising inflation. As inflation continues to accelerate higher, this opens the door for more dissenters to join the clamour for higher rates.