Wall Street recovery is at a key crossroads this week

Wall Street indices have shown a strong sense of support formation in recent weeks. This comes as investors fight against USD strength. Technicals show an improvement is underway, but more needs to be seen to back sustained recovery. 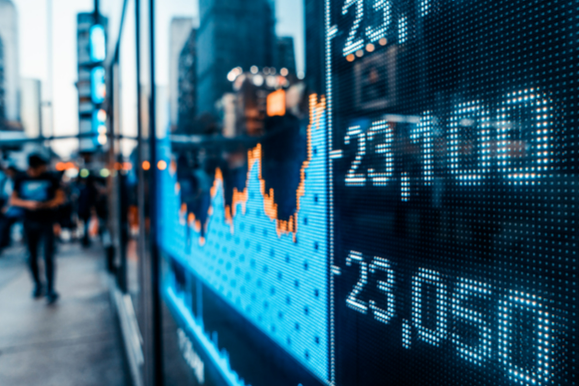 The big indices on Wall Street have been showing some resilience over the past few weeks. There is a sense that support has been forming and there may be scope for a recovery. Indices pulled lower from important resistance areas on Monday, and the reaction to this could be an important development. We will know more in the coming days as to whether market participants can shake themselves out of the bearish stupor that has come to dominate markets throughout 2022. Will there finally be a switch to the strategy of “sell into strength”?

Wall Street fighting against the tide of USD strength

US stock markets have struggled throughout 2022. The relentless tide of USD strength has weighed on Wall Street. The strong negative correlation between the USD and S&P 500 futures has held throughout almost all of 2022. That is, until recently.

As the USD has gone on its latest bull run higher, this has not coincided with a dramatic sell-off on Wall Street. This has subsequently turned the correlation positive for the first time since January. There is still a medium-term negative outlook on indices (see later), but this fightback on Wall Street is noteworthy. If the USD now begins to correct then this leaves the S&P 500 futures in a good position to recover in a meaningful way. Having seen EUR/USD rebound strongly off parity this morning, there is scope for at least a near-term correction in the USD. With the more solid grounding of support on Wall Street, this could set up for a rally to develop.

Nominal US Treasury yields may have topped out in June, as the 10-year Treasury yield turned back from 3.5%. A key driver of this has been the decline in expected inflation. Whilst actual inflation is still rising, expected levels of inflation (measured by the US 10-year Breakeven Inflation) are falling. Even as US bond yields move lower, this is allowing “real” yields (interest rates minus inflation) to remain positive. It is interesting to see in the chart below that there is a consistent negative correlation between real yields and Wall Street. As interest rates go up, this is bad for equities.

However, in recent weeks, as nominal bond yields have come down, this has allowed support for Wall Street to build. The traditional negative correlation is turning around. The issue is that this may not be a position that can hold for long. Rising yields and rising Wall Street managed to persist in March, but this was as real yields were still negative. Now they are positive, this is more restrictive to a recovery.

Real yields have been moving sideways for the past month, but if they begin to pick up again, then it might be a struggle for Wall Street to sustain recovery momentum. Turning to the technical analysis of the individual markets, we see improving outlooks forming.

On the S&P 500 futures (SP500ft) we have seen a near-term run of higher lows and an improvement in momentum. This has brought the market up to test a resistance band between 3876/3950. However, this is a key resistance area, not only on price but also with the barrier of a three-and-a-half-month downtrend and the falling 55-day moving average. This resistance area will need to be overcome for a serious recovery to take hold. Previous rallies have been used as a chance to sell, so how the market responds to finding resistance in the past few days will be a telling signal. If the uptrend can hold (c. 3785 today) and this correction is not a signal to again open to mass selling, then recovery can continue to build. We will be looking for the RSI to move above 55 to be a confirmation of recovery. Support at 3741 is certainly key now as a higher low.

The NASDAQ 100 futures (NAS100ft) are also showing similar resilience in the past week or two. Breaking a similar downtrend and looking to form higher lows, the market is already testing the 55-day moving average. Above 12,260 would reflect an improvement, but there is a more considerable barrier of resistance around 12,600/12,950. A break above that would be a crucial medium-term outlook change. For now, though, the bulls will be looking at a move above 55 on the RSI to confirm a continuation of the near-term improvement. 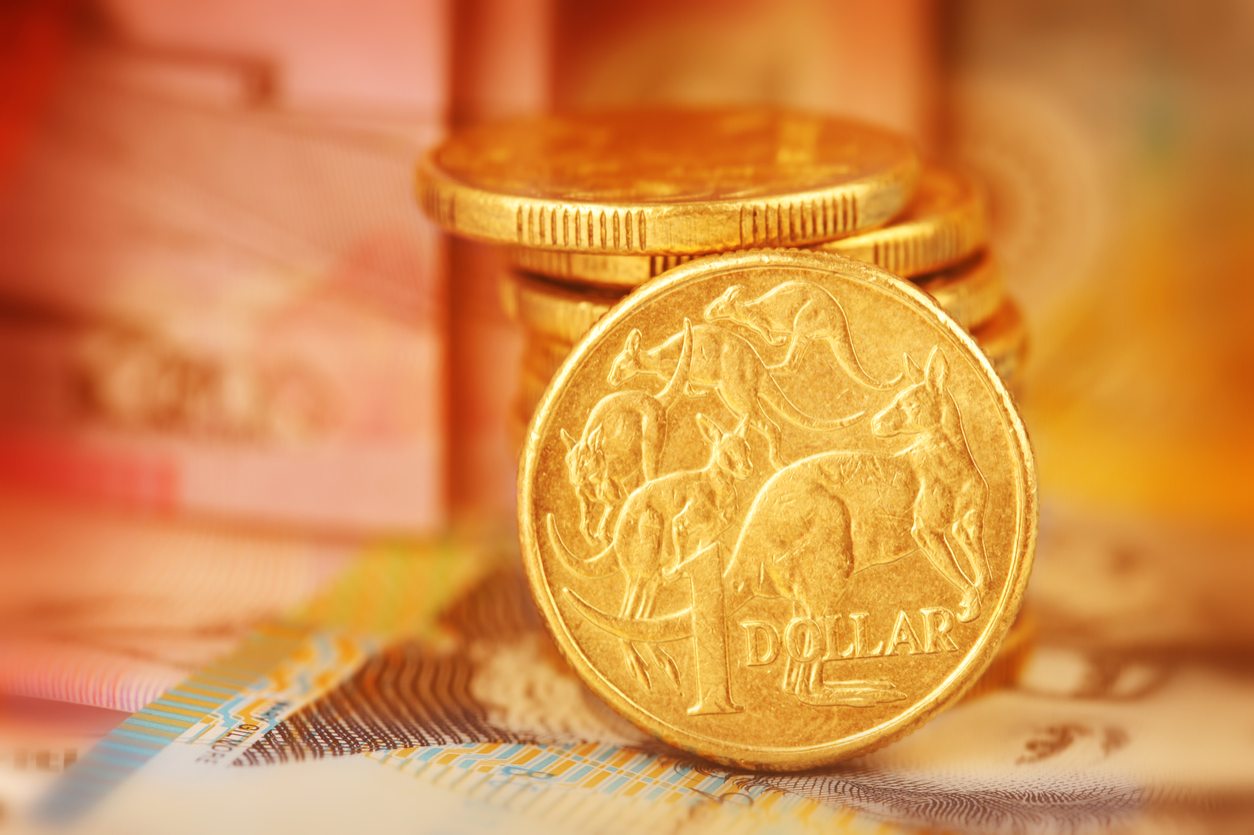