US inflation ticks a shade higher in September 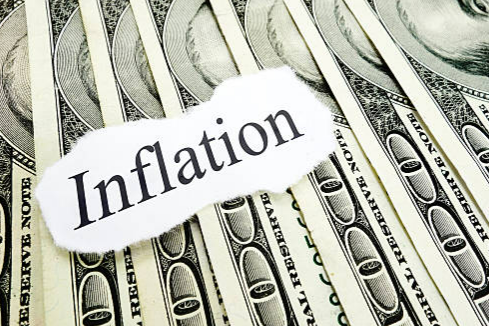 US inflation a shade higher in September

Headline US consumer inflation ticked back higher in September. All items (headline) US CPI inflation increased by +0.9% on the month which pulled the year on year CPI back up to +5.4% (a shade above the consensus forecasts which had expected it to remain steady at +5.3%). US headline CPI has now spent the past four months around this level.

US Core CPI (which strips out food and inflation) increased by +0.2% on the month and remained at +4.0% for the year. This was in line with consensus forecasts.

According to data compiled by the US Bureau of Labor Statistics (BLS), the big contributors to the headline growth remain the food and shelter components, which account for more than half of the increase. Food increased by +0.9% on the month and energy by +1.3%.

The Federal Reserve has long argued the transitory nature of the spike higher of inflation. Headline CPI has been stubbornly around current levels for the past few months now. Surveys of expectations of inflation also remain high.

The more hawkish members of the FOMC (Raphael Bostic yesterday) are increasingly questioning the view of inflation being “transitory”. This stubbornly high CPI number plays into this potential shift in view, even if the rise on the headline basis was only by +0.1%.

A traditional reaction came in the wake of the news. Bond yields pulling higher, USD strengthening, precious metals lower. Equities have also dropped on the mildly hawkish implications of this data. The initial moves have been unwound slightly, however, there is likely to be some residual trend that will continue as markets settle.