US dollar could be ready to resume its recovery rally

Our analysis shows that yields moving higher is positive for USD. A whole raft of key data this week could be the trigger. Read on to learn the forex pairs that could be impacted. 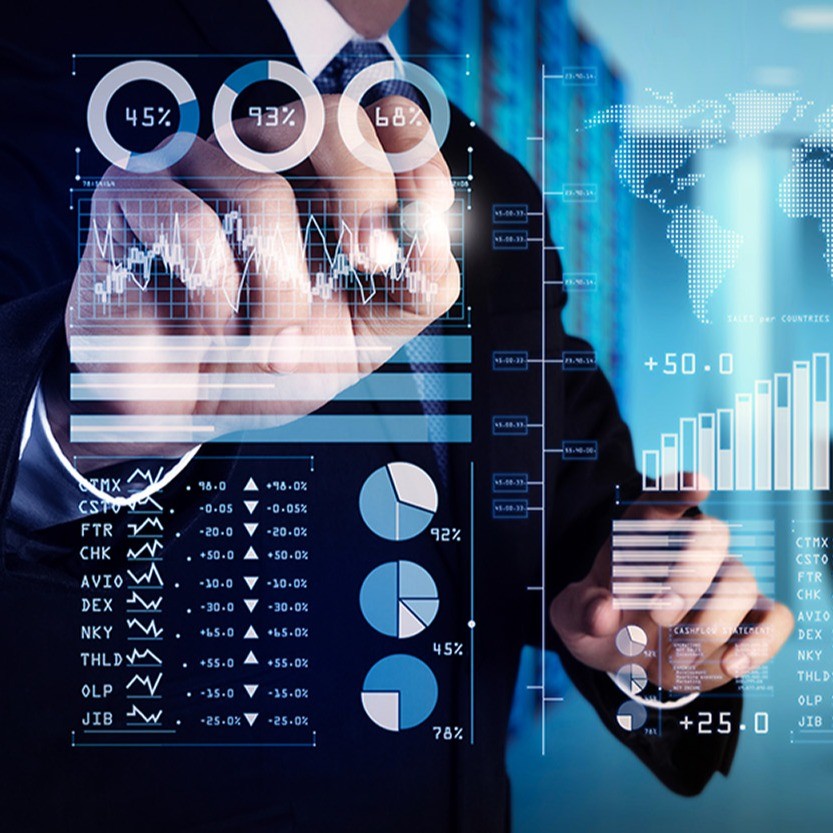 After a phase of corrective unwind on the US dollar (USD) in the past couple of weeks, the bulls look ready to take control once more. Positive correlations with US bonds may not be as strong as they were, but rising yields look set to be the trigger for the USD to rally once more.

USD and the US 10 year yield have been moving in the same direction since the USD rally took off in late February. This correlation may have tailed off slightly recently, but remains positive. When yields move higher, it tends to be accompanied by a stronger USD.

In the past two weeks, the US 10 year yield fell for a week (from 1.77% to 1.61%), which coincided with a USD sell-off against major forex. Yields consolidated last week and accordingly, there was a quiet week on forex markets. However, with a move to a four-day high this morning, there could be signs that yields are about to move higher again. This should be supportive for USD.

Looking first at EUR/USD, there has been a notable slowing in the technical rally in recent sessions.  There are no outright sell signals yet and a rally towards 1.1950/1.1990 could still be seen, but daily momentum is back around levels where previous rallies have faltered in recent months. The RSI is now losing its impetus a shade above 50.

USD/JPY is seen to be a major pair highly correlated with the direction of the US 10 year Treasury yield. A recent corrective move from 110.95 has begun to build good support now in a 100 pip band 108.35/109.35. The RSI which was previously very stretched has now unwound towards 50, an area where buyers have frequently resumed control during the rally.

There has been a consolidation in recent days, but if the bulls can pull the pair above 109.95 resistance then it would give a sense of renewed upside once more. We are watching for confirmation of a close above 110.00.

Strong US data could be the catalyst

So we have to consider what could give US yields and USD renewed positive traction. As we discussed yesterday, there is a whole raft of tier one US data throughout this week that could trigger the move.

Today’s inflation numbers (at 1330BST) are forecast for a jump on US Core CPI to +1.5% (from +1.3% for February). If this beats consensus then it could fuel higher yields and a higher USD.

We are also anticipating that Retail Sales and Industrial Production (both on Thursday) could come in strongly. So even if inflation is not the trigger today, perhaps we will see a move later in the week.

Whenever it comes though, we are still expecting higher yields to help USD higher once more.