UK data implies a tough decision for the Bank of England

There has been enough in the recent UK economic data to argue for caution or aggression when the Bank of England decides on the size of its next rate hike at the beginning of August. 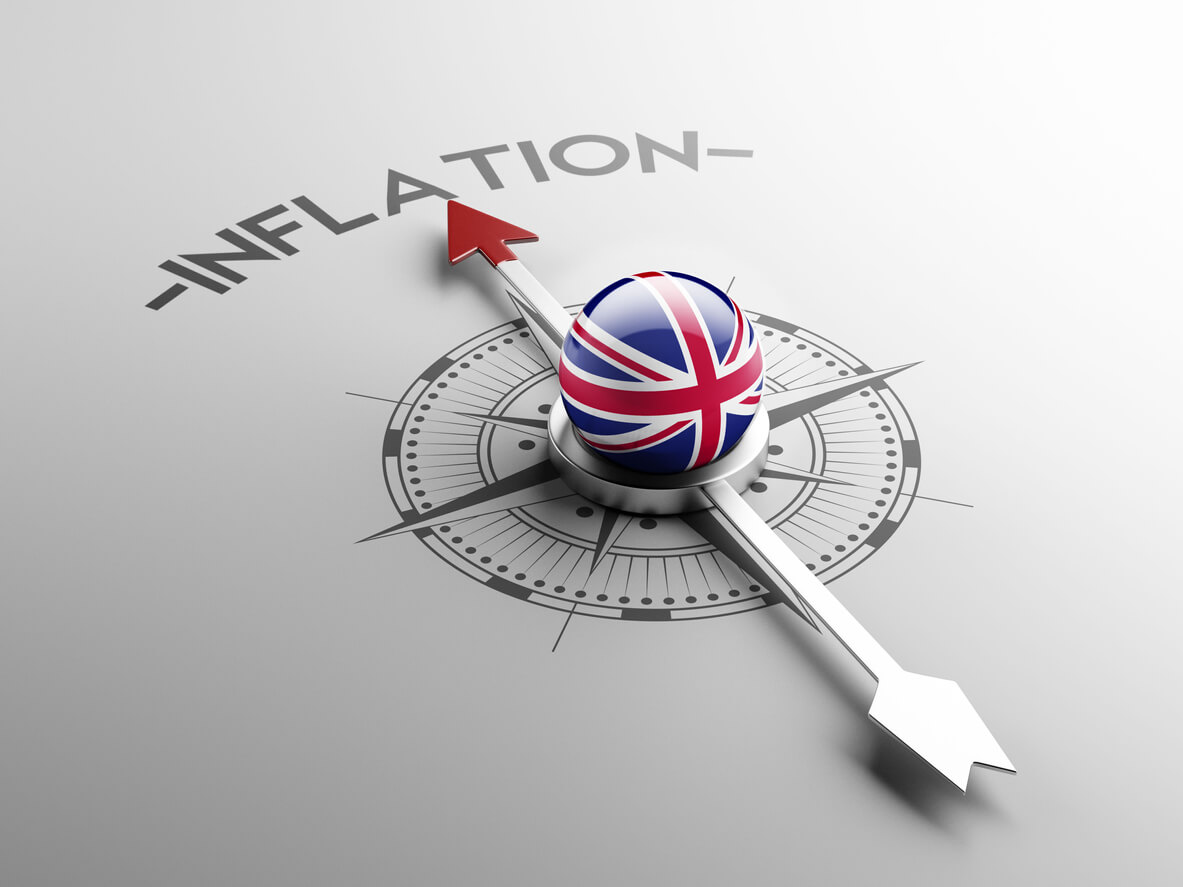 The Bank of England has been less aggressive than most major central banks to hike interest rates. It has a big decision to make in August. Interest rate futures are pointing to a 50 basis points rate hike, but the recent economic data may lead to a more cautious approach once more. Given the uncertainty, this suggests elevated volatility for GBP positions.

The UK labour market is no longer improving

UK unemployment is fairly low in the UK at 3.8%. The headline rate is now fairly steady, having been at 3.8% in three of the past four months (up from a low of 3.7% in March). However, there are some mixed signs, suggesting that trends since the end of the pandemic are no longer improving.

The number of short-term (under six months) unemployed has increased. Also, there has been a peak in the number of job vacancies. Although there is no sign yet that corporations are increasing the number of redundancies.

There is also mixed evidence in the wage growth data. A sharp fall in total earnings (including bonuses) is tempered by a slight increase in earnings without bonuses.

Subsequently, there is something for everyone to pick from in these trends. Any hawks will point to still very low unemployment and steady wages, however, doves will say that trends are no longer improving and that unemployment is a lagging indicator.

Inflation trends are consistent with other major economies

The UK has very high levels of inflation. Headline inflation is the largest of the major economies and it increased again in June, more than forecast.

However, core inflation has fallen. This trend of headline inflation rising and core inflation peaking is consistent with other major economies such as the US and the Eurozone in recent months (whilst Canada is also expected to see this today).

However, a large portion of headline inflation is being driven by external factors (fuel and energy costs). These are factors outside the scope of domestic control. The Bank of England cannot get a grasp on these simply by using tighter monetary policy. This is a significant argument against aggressive tightening.

This graphic below from Longview Economics shows the breakdown, where 4.7% (exactly half) of the headline UK CPI is due to transport costs and household services.

The Bank of England has been cautious in its hikes. It has increased rates five times (the first one was a 15 basis points hike) since December. Another 25 basis points will be the bare minimum. However, markets (according to UK interest rate futures) are fully expecting a hike of 50 basis points. The economics of hiking aggressively is borderline. Q2 GDP is already likely to have been negative (we will find out on 12th August) and going too aggressive on tightening risks pushing the country into recession in Q3.

The trouble is that other major central banks are already hiking more aggressively than the Bank of England. The Fed will hike by at least 75 basis points next week. The Bank of Canada recently went for 100bps, whilst the central banks of Australia and New Zealand are also hiking quickly.

This weighs on sterling. Trade Weighted Sterling is c. 44% weighted in the EUR and c. 20% in the USD. The Bank of England is lucky that the European Central Bank may not have the room to also hike aggressively. Despite this, with the GBP losing -11% of its value against the USD year to date, Trade Weighted Sterling is still around -3.7% lower in 2022. Weaker GBP fuels inflation as the UK then imports higher prices. This is a key argument of the hawks on the Monetary Policy Committee.

Where does this leave the BoE?

Quite simply, this leaves a very difficult position for the Bank of England. Markets are expecting a rate hike, but caution on the MPC leaves the door open to a 25bps hike. It is a very close run thing, but 9.4% CPI is a big headline that could easily tip the balance.

However, if there were to be a 25 basis points hike, it would underwhelm markets and would weigh GBP lower once more.

The outlook on major GBP crosses

We have seen GBP/USD rebounding in recent days. However, this is more a function of a USD correction than a GBP rally. We still believe that the USD strength has further to run in the coming weeks and we favour selling Cable into strength. An unwind towards 1.2160/1.2200 resistance may be seen, but a retest of the lows at 1.1760 is likely. A dovish surprise would add to any downside momentum.

On EUR/GBP we have seen a rebound in the past week as the EUR has picked up. However, this is within what could now become a downtrend channel. The ECB is the next big event here, and we believe that the ECB may only be able to do a 25bps hike, which could disappoint some. Even then, a 50bps hike could be perceived as a panic move (with recession indicators mounting). This could lead to a bull failure on EUR/GBP. Momentum on the chart already alludes to that, as the daily RSI unwinds to 50 again.

For GBP/JPY the outlook continues to trend higher over the past seven months as JPY relatively weakens. Using the support band between 160.30/161.90, the market is setting up for another test of 167.80/168.70.