The market impact of the Fed’s dovish hike

The Federal Reserve has increased interest rates by 75 basis points. However, this has been seen as a dovish hike. The market impact may only be subtle but it could be significant. 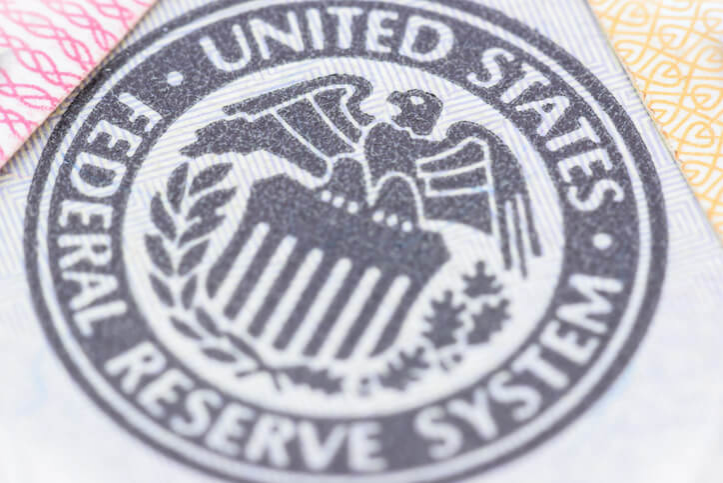 The Federal Reserve has increased the range of the Fed Funds rate (its interest rate) by 75 basis points, or +0.75%. This was broadly in line with market expectations. However, the decision has driven some interesting moves through major markets. The USD has weakened, commodities have rallied and Wall Street (most specifically the tech-heavy NASDAQ) has rallied. We look at whether there has been a significant shift in market outlook.

The Fed decision hiked by 75bps. The move was broadly in line with expectations of whether market participants had priced. Here are a few highlights of the decision:

A hike to bring the Fed Funds rate range to 2.25% / 2.50% was the bare minimum of expectations. Some had been looking for 100bps. However, it was what Fed Chair Powell said with the means that According to Powell:

“We are now at levels broadly in line with our estimates of neutral interest rates”.

This is important because it means that the Fed is no longer adding to inflationary pressures by having interest rates too loose. Also, Powell said that the FOMC wants to get rates to moderately restrictive. He suggested this would be 3.00% to 3.50%.

Interest rate futures pricing for further rate hikes this year suggests another 100bps of hikes in the remaining three meetings. There are no more increases expected in 2023 before rate cuts are likely to begin in H2 2023.

Therefore , for the remaining meetings in 2022, there is likely to be a +50bps rate increase in September, followed by +25bps in November and +25bps in December.

An end to forward guidance – The Fed will now be making its monetary policy decisions on a meeting-by-meeting basis. Powell noted:

“After front-loading our hiking cycle until now we will be much more data dependent going forward”.

This is important as it means that negative economic data surprises will weigh on interest rate expectations, and likely be USD negative, but also could be positive for risk assets (lower rates are supportive for risk).

The question is how this impacts markets. The USD strength has been a key feature of major markets for over a year. This sustaining outperformance of the USD could be coming to an end. If the Fed is signalling “peak hawkishness”, then significant further USD strength may no longer be seen. On Dollar Index, we have talked previously about the correction seen in recent weeks. Reaction around supports at 105.00/105.80 (which is a near-term correction zone), will be important in the coming days.

The issue for the USD will be how other currencies fare. There are plenty of recession issues for the Eurozone and the UK to deal with (which have a negative impact on EUR and GBP).

This could still mean parity being retested in due course on EUR/USD. Interestingly, the pair has been a key underperformer again today. Also, despite the initial move higher yesterday on GBP/USD, there is still a key trend lower over the past five months. There would need to be a decisive move above 1.2320 to suggest a sustainable turnaround. Conditions for a Gold rally

If USD is no longer set to decisively strengthen, then this will be positive for commodities. Furthermore, if US bond yields continue to fall (especially real yields), this would also be supportive for especially precious metals such as gold, but also oil too.

Gold (XAUUSD) has reacted positively so far to the Fed and is higher again today. Traders will be looking for a close above resistance at $1752 to continue this rally. Leaving a higher low at $1711 is important and a small base pattern suggests that a rebound could see a recovery towards $1790/$1800. The four-month downtrend is around $1785 currently and there is little real resistance until $1787/$1805. A less hawkish Fed with a less aggressive monetary policy path is at least one less bearish influence on Wall Street. Although corporations will still need to cope with high inflation and an economic slowdown, at least markets can re-price for fewer interest rate hikes.

The S&P 500 futures (SP500ft) have rallied on the Fed decision. A “dovish hike” is considered risk positive. Equities react better in risk-positive moves.

Technicals on the US futures show that there has been a breakout that has been held with support now 3913/3950. If this can continue to hold then the prospect of further recovery is greatly enhanced. The four-month downtrend has been decisively broken now. Also, yesterday’s breakout to a new six-week high continues the run of higher lows in the recovery. A rebound towards 4100/4200 resistance is growing more likely now. A close below 3875 would question the recovery.