The key events we need to watch for this week

A report looking at what to expect from the three major central bank meetings this week. The Federal Reserve, Bank of England, and Bank of Japan are unlikely to spring too many surprises. 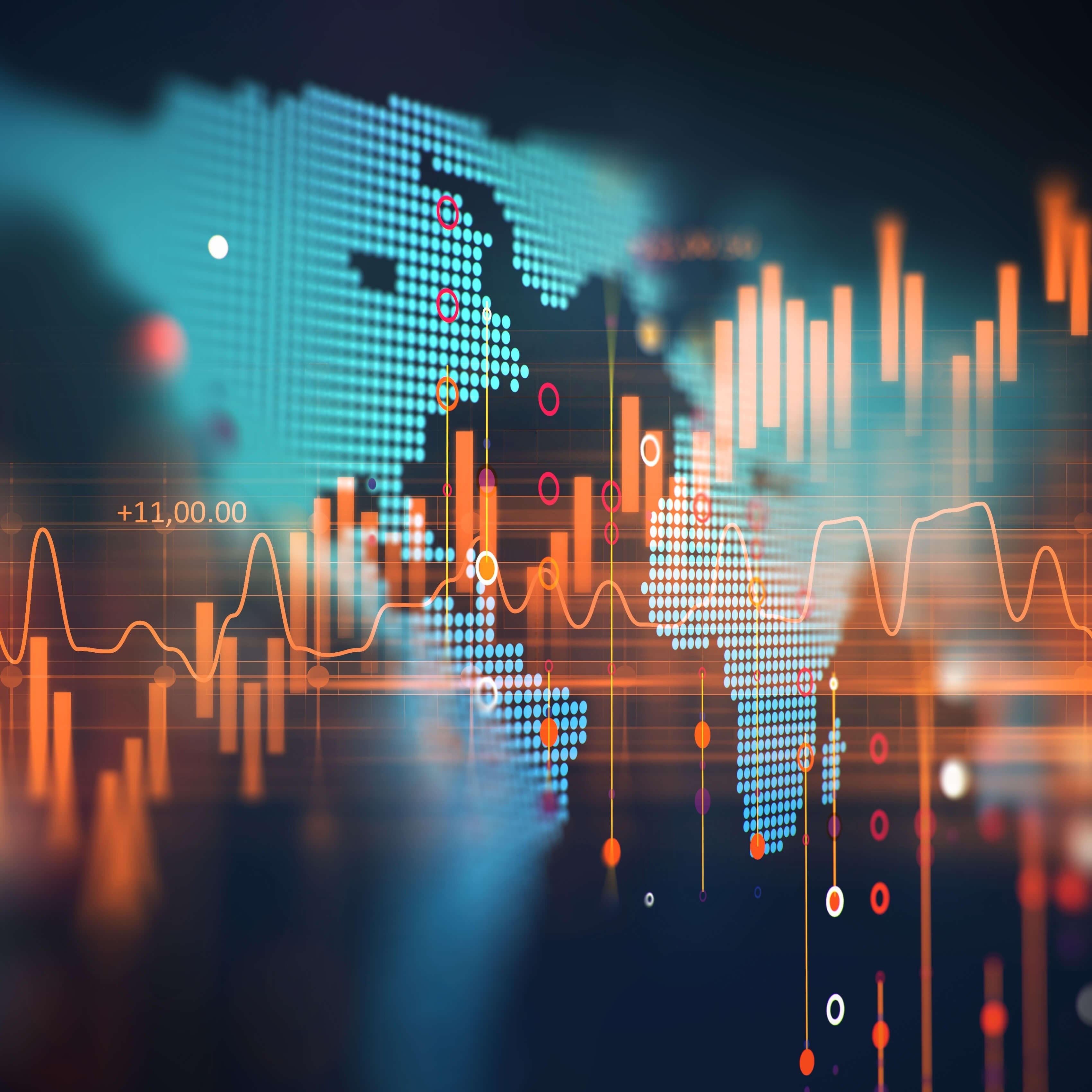 There are three major central banks all updating monetary policy this week, with the Fed dominating proceedings. Although we could be served up three damp squibs, there are still interesting factors to look out for. February’s US economic data may most be strong but markets will be looking forward.

The Fed is all about the dots

In last week’s ECB meeting there was a significant nod towards trying to cope with the negative aspects of rising bond yields. In contrast, recent comments from Federal Reserve chair Jerome Powell suggest that he is fairly comfortable with how yields have risen recently. As such, markets are not expecting a great deal from the Fed this week.

There are updates to economic forecasts (likely to be growth and inflation expectations both revised higher) but the real action may come from changes to the dot plots (each FOMC member places a dot where they see interest rates being in the coming years). 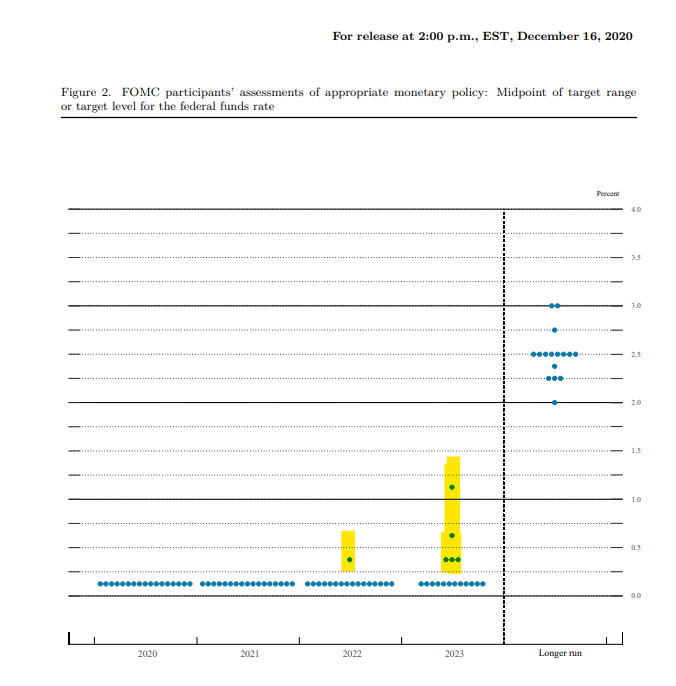 In the December dots, into 2022 there is just one member of the FOMC who is hawkishly looking at higher rates. This increases to five members for 2023. As things stand there is still an extremely low probability of a rate increase in 2022 and a low probability in 2023.

However, if these numbers materially increase, then there could be a reaction for markets. The dollar would strengthen if the market thought that the potential for a rate hike had increased.

Expect little from the BoE and BoJ

The Bank of England is sitting in a position where the vaccine rollout is progressing very well and the Government is beginning to remove lockdown restrictions. This could lead to a sense of cautious optimism from the BoE this week. No need for negative rates, and according to one member of the MPC, it would take “significant news” to increase QE asset purchases. If this is the case, then there seems to be little to change the current outperformance of sterling relative to majors (we see the mild underperformance of GBP versus USD to be temporary).

For the Bank of Japan, it is a fairly standard playbook. They will do very little. The only potential move may come with the yield curve targeting, which is currently 20 basis points (+/- 0.20%) on either side of zero for the 10 years JGB. If this is widened it could lead to a sell-off in Japanese Government Bonds which would strengthen the yen. This is something that neither the government nor BoJ are looking for.

US data may disappoint, but it won’t matter

February US Retail Sales are expected to show a slight month-on-month decline. In January, US citizens had a $600 stimulus cheque burning a hole in their pockets. That is a tough comparison for February to be measured against.

Furthermore, there were considerable storms and blizzards in February. All of this should all mean a downbeat reading of Industrial Production too.

However, markets will have factored this in and will be looking ahead to Americans receiving a third stimulus cheque (of $1400) in the coming days which will boost spending again just as lockdown restrictions are easing.

How does this impact upon markets you are trading?

With the three central banks meeting this week, this could impact the major forex pairs. We see the potential for: