The door is suddenly open to a near-term USD correction

A near-term shift in the outlook for the USD has induced recovery in some major forex pairs. We look at what is driving the moves and how far they could go. 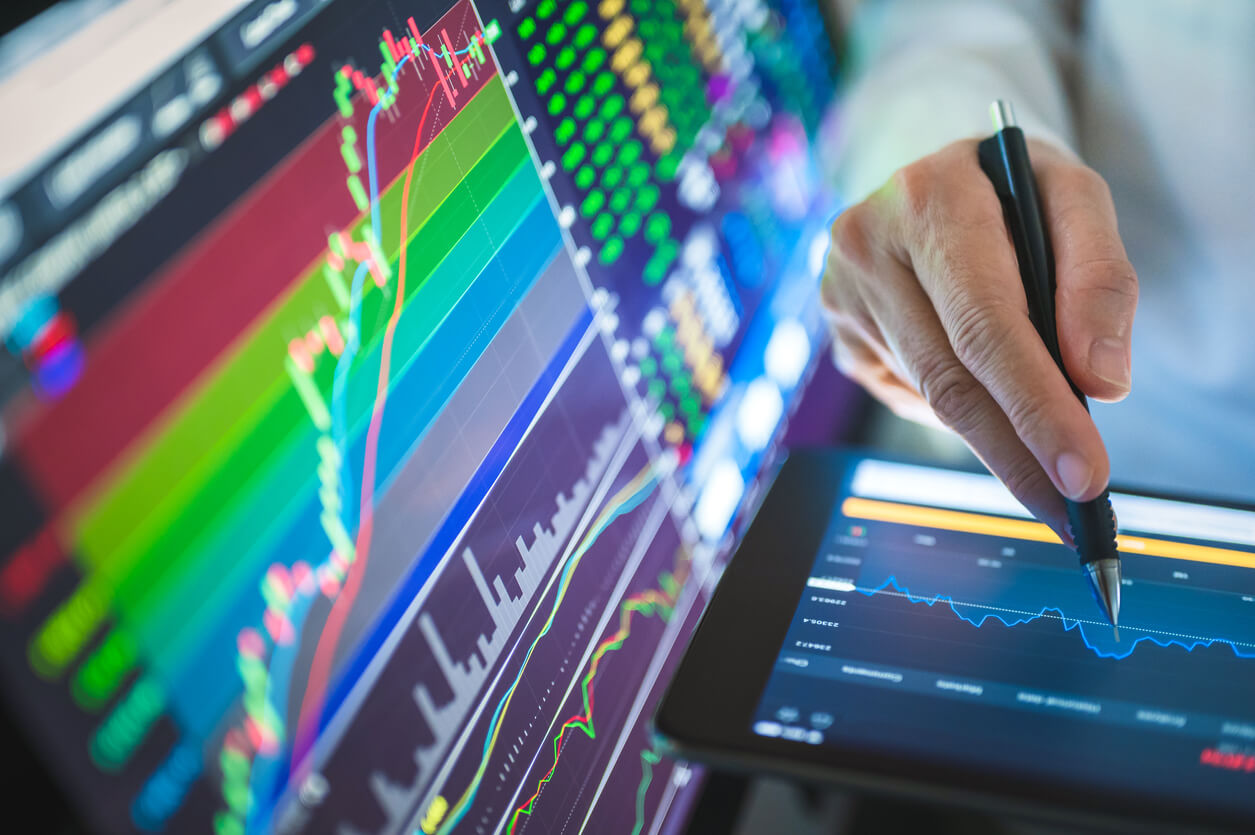 The tide has changed for the USD, at least in the near to medium term anyway. The near incessant strength of the USD moves in recent weeks may be subjected to a bout of near-term profit-taking that could last until the FOMC meeting next week.

There was a big knee-jerk reaction on Fed Funds futures in the wake of another upside surprise in the US CPI inflation last week. Markets speculated that the hot inflation data would urge the Fed to hike by 100 basis points. This has been tempered by two factors:

Firstly, the most hawkish members of the FOMC (Christopher Waller and James Bullard) have played down the prospects of a 100bps hike, with Waller noting that markets had “gotten ahead of themselves”. Bullard was also in a similar vein.

Secondly, the five-year Consumer Inflation Expectations of the Michigan Sentiment survey dropped sharply on Friday. It was an upside surprise to the inflation expectations of the prelim survey last month that pushed the Fed into hiking more aggressively in June.

The result is that markets have pulled back in their expectation of Fed rate hikes. According to CME Group FedWatch, the probability has dropped from around 80%/90% priced in for 100bps, down to around 20% to 30%.

This is shown in the US interest rate futures which have seen the terminal rate decline by around -15 basis points, with a terminal hike of 3.75% now the most likely (having been up around 4.00% in the immediate aftermath of US CPI).

Given that the FOMC is now into its blackout period in front of the meeting decision on 27th July, there is little that is likely to change this now. There is only minor US data this week (a bit of housing data and US flash PMIs) and only US Consumer Confidence next Tuesday. Subsequently, this re-assessment is likely to now stick for the next week and a half at least.

This is driving a bout of near-term USD profit-taking

We continue to believe that the big USD bull run has further to go in the weeks ahead. However, near-term corrections do occur and it is likely not that one is underway for the USD. A close under initial support at 107.47 on Dollar Index would be a confirmation that a correction from the 109.30 high is gathering pace.

The old breakouts of 105.00 and 105.80 are prime correction targets. This would be profit-taking unwind of around -1% to -2%. This would also see the Dollar Index unwinding back towards the medium-term uptrend support, which would likely be another chance to buy again.

The outlook on major pairs

On EUR/USD, we have seen parity tested repeatedly over the past week. Although there was an intraday spike lower on Thursday, the support has broadly held. Now we are seeing a rebound. This is confirmed on the daily RSI which is above 30 and has posted a basic buy signal.

There is resistance now between 1.0190/1.0220 but if this can be overcome, then the way is open for a bigger technical rally towards the old key support at 1.0350. This would also be close to unwinding toward the 5-month downtrend (remember this equates to that medium-term uptrend on Dollar Index) and the falling 55-day moving average (which is a medium-term trend indicator).

It is a similar story with GBP/USD. A recovery in the past two days has broken a mini three-week downtrend and is looking to unwind the USD strength. A move above 1.2055 would open a bigger recovery towards key pivot resistance around 1.2150 which would also start to re-engage with the resistance of a five-month downtrend (and the 55-day moving average).

For AUD/USD, again we see another technical rally breaking a (four-week downtrend) and engaging a recovery within an eleven-week downtrend channel. Once more, whilst this is a near-term rebound, it is important to stress that we see this as a technical rally within a medium-term bear market. It is likely to be the source of the next chance to sell. However, for now, there is scope for recovery, with the multi-month trend channel falling around 0.7000 along with the 55-day moving average just below.