Nonfarm Payrolls have shown a strong beat in October. This leaves the Fed on track with its tightening and will keep USD strengthening on track too 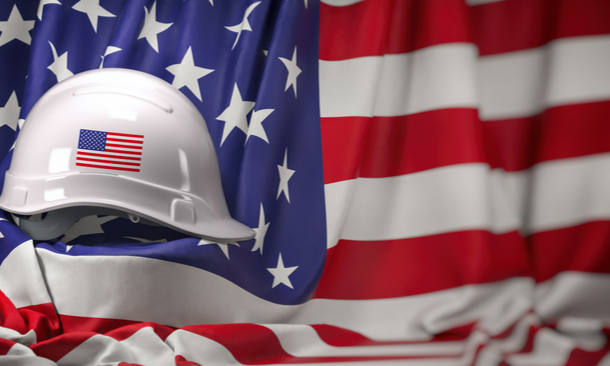 A strong all-around US Employment Situation looks set to keep the Federal Reserve on track in its tightening of monetary policy.

Headline Nonfarm Payrolls increase by 531,000 in October. This was better than 425,000 that the consensus had expected, and was a significant improvement on the previous 312,000 (which was also upwardly revised from 194,000)

Furthermore, the Unemployment rate improved as it fell to 4.6% which was lower than the 4.7% expected and down from 4.8% in September. Average Hourly Earnings increased to 4.9% year on year, up from 4.6% last month.

In other elements of the report, the participation rate remained at 61.6% which may temper the enthusiasm of the report slightly.

This is good news for the hawks on the FOMC. The Fed wants to see several more jobs reports like this to be assured that the labor market recovery is enough to cope with increasing interest rates. This is a strong step along the path and helps to justify the tapering of asset purchases that was announced on Wednesday.

Markets have been spiking around initially, but we see the legacy of this payrolls report being US dollar positive report, but also seemingly risk positive too. This should allow a continuation of the USD strengthening trend.

The USD has been initially a little choppy, but there should be a USD positive bias that comes out of the data. We are also seeing a negative move on gold and positive moves on indices.