The USD outperformance has seeped away in recent weeks to leave a series of trading ranges on major forex pairs. How these ranges resolve will be key in the coming weeks. 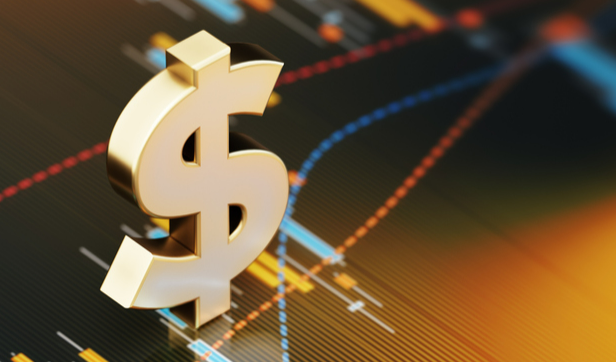 The strength of the US dollar (USD) was a key feature of market moves throughout the second half of 2021. However, since the turn of the year, a far less decisive outlook has developed on major pairs. The dollar has lost its outperformance and is now trading in a series of sideways ranging formations. There is one exception, versus the New Zealand dollar, but even that is threatening a recovery now.

The USD rally has faltered

In the early weeks of 2022, the hawkish rhetoric has been significantly ramped by the Federal Reserve. The number of potential rate hikes this year has gone from three or four up to perhaps six or even seven. One of the most hawkish members of the FOMC, James Bullard, has spoken of the potential for +50 basis points of hikes and perhaps even inter-meeting rate rises.

A far more aggressive Fed should be bullish for the USD. However, USD has struggled for upside traction in recent weeks. Some of this seems to be coming from futures markets, where participants are closing out their long positions.

According to the CFTC, the market is in the process of cutting back on its net long dollar futures positioning. It would appear that futures traders feel that the Fed tightening is fully priced in.

This ranging move is reflected in the chart of the Dollar Index. The H2 2021 uptrend was broken in early January and since the late January spike higher has fizzled out, there is a growing sense of trading range (between the low of 94.63 and resistance at 97.44). 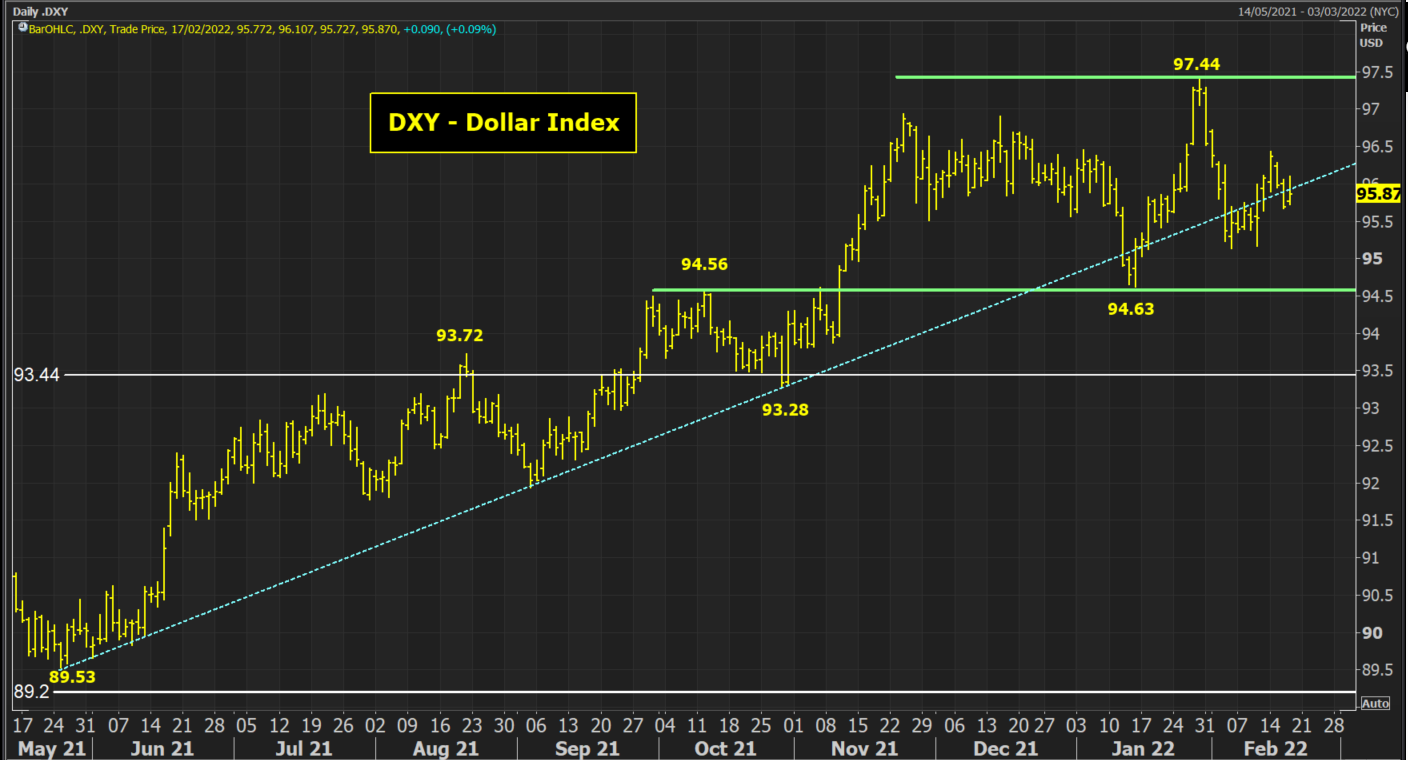 We also show this range in the chart of EUR/USD (which accounts for around half of the Dollar Index). There is a sideways range since mid-November and this is reflected in the flattening moving averages. We note that there is a slight bias towards an improvement on EUR/USD (i.e. dollar negative). A near-term move above 1.1395 would suggest a test of the key range resistance at 1.1495. 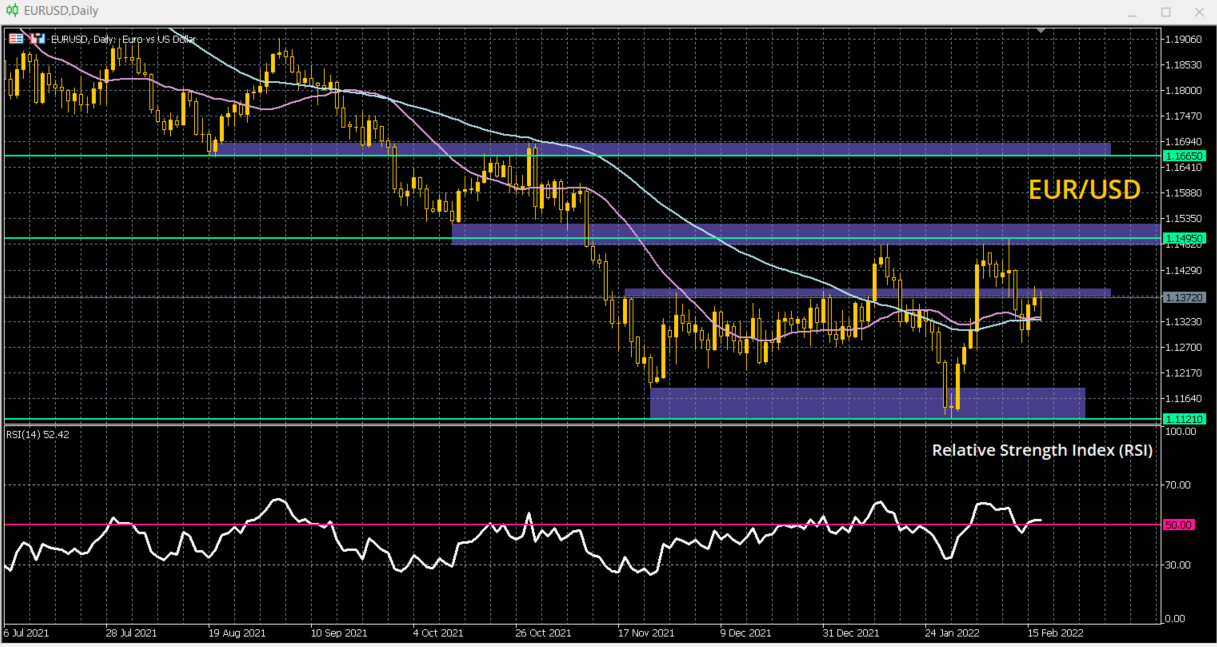 Ranging and a lack of decisive direction is also a feature of USD/CAD. The USD strengthening peaked in mid-December and the moves have been choppy since then. A near-term range has formed between 1.2635/1.2795. Moving averages are fluctuating and RSI momentum is almost entirely neutral. 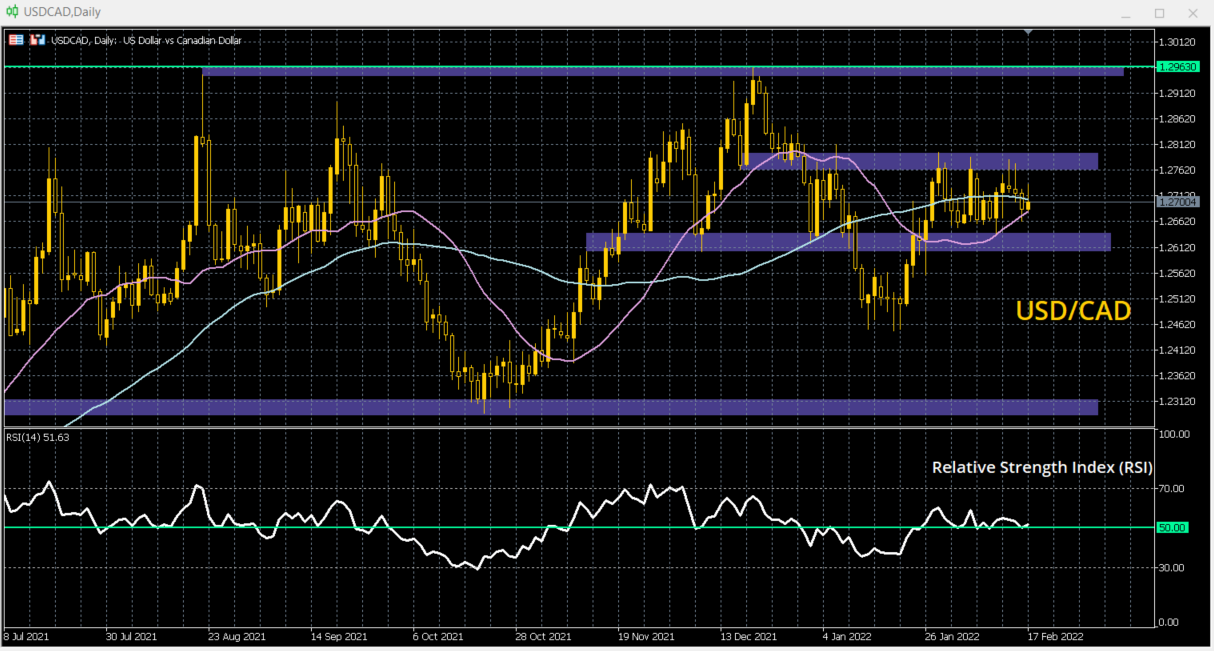 We are also seeing ranges on other major pairs. The AUD/USD pair has formed a three-month trading range between 0.6967/0.7314. Despite the recent geopolitical tensions in Ukraine favoring safe-haven assets, the near-term outlook is improving with a run of higher lows.

The Aussie is picking up again versus the USD and is eyeing a test of the February rally high of 0.7145. It is, however, important to note that the Aussie remains in a long-term downtrend versus the USD and for now, this is a medium-term consolidation within that trend. A breach of the key range resistance at 0.7314 would be needed to begin to position for a test of the downtrend. 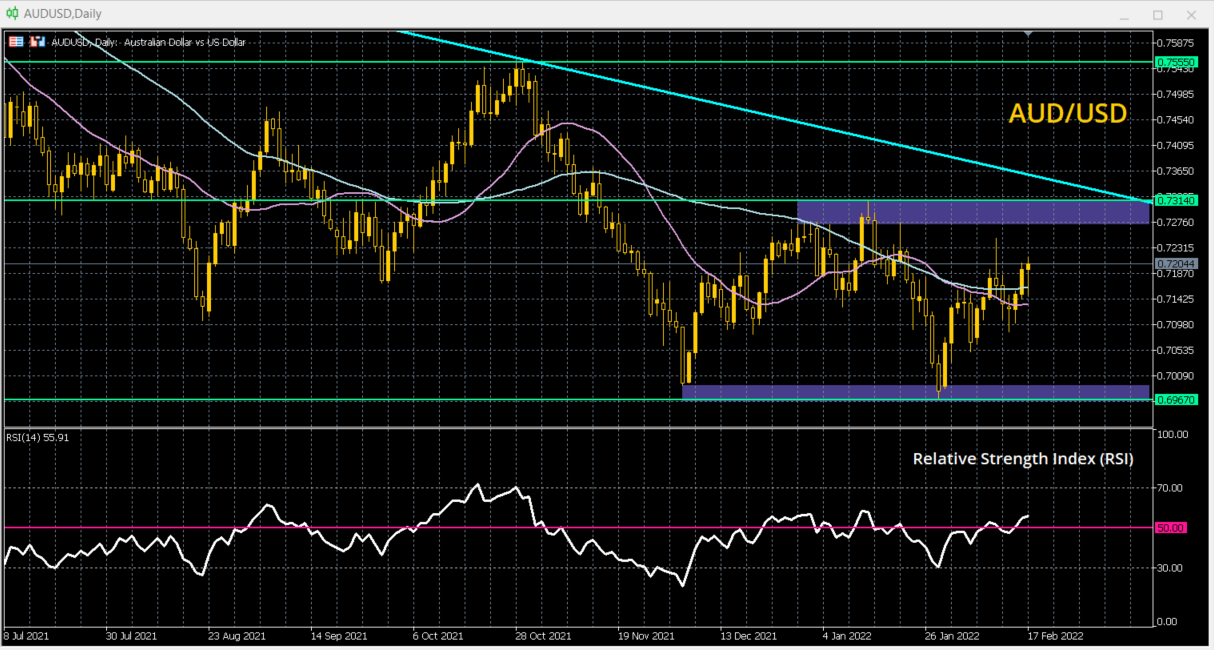 NZD/USD rallying to a key test of resistance

The major pair that we are certainly keeping an eye on is one that has not been ranging for the USD, with a solid downtrend intact on NZD/USD for the past few months. However, a recent NZD rebound is now back into a key area of overhead supply around 0.6700/0.6735. This area coincides with the falling 55 days moving average (at 0.6734) and the three-and-a-half-month downtrend (today at 0.6745). The RSI has also just poked above 50 again.

We note the importance of this resistance area, because the last time a rally threatened, it turned out to be a bull failure at overhead supply in early January. The medium-term outlook for NZD/USD could take a significant shot in the arm if this resistance can be cleared. It would also play a further role in what we see as the end of the USD outperformance. 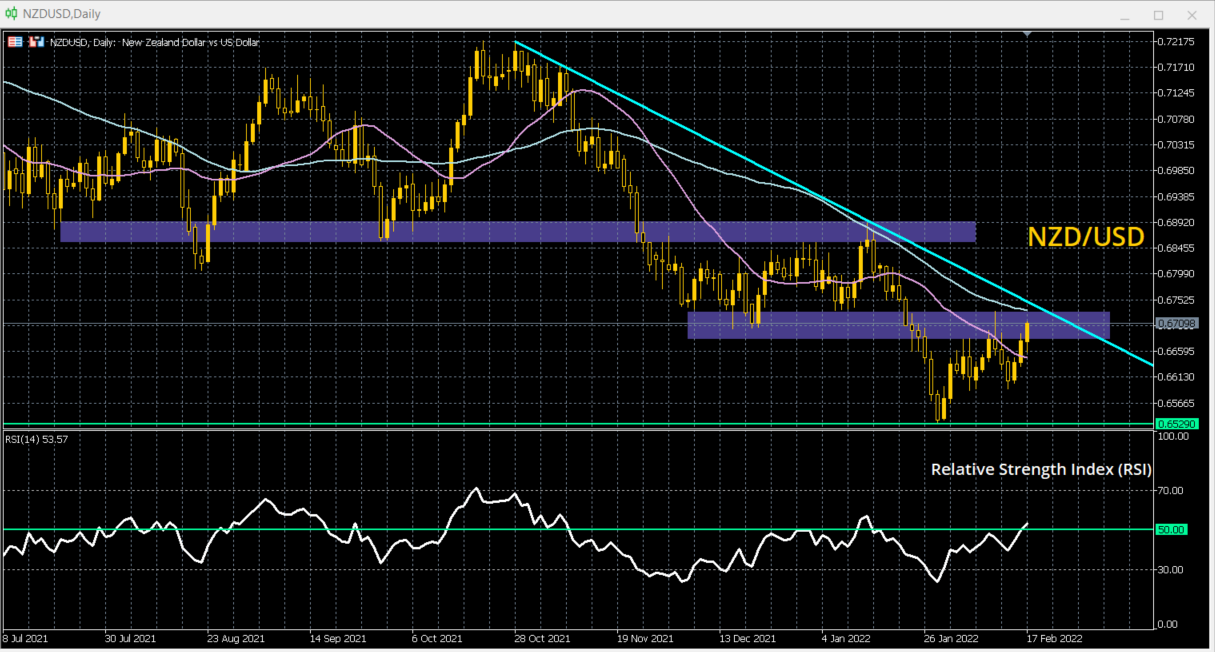