Oil turning corrective as Biden urges a release of reserves

Both the near-term fundamentals and technicals are pointing lower for oil. This could pull Brent Crude back into the mid-$70s in the coming weeks 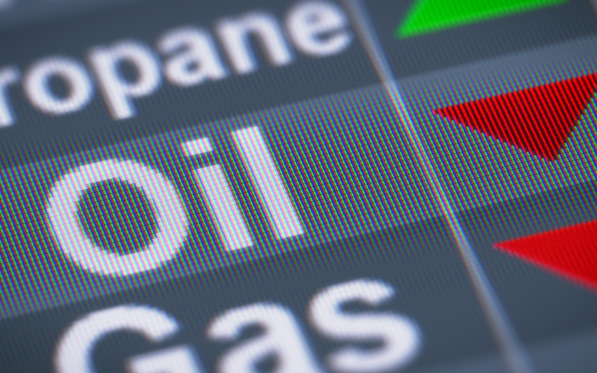 The oil price has been trading in a range for the past six weeks. However, this range has turned lower with a breakdown of support at $80.80 yesterday. The move has been driven by fundamental newsflow amid calls for countries to run down reserves. The impact of this is near-term price negative but can the move continue?

Biden leans on China, Japan, and India to use their oil reserves

A sharp rise in the oil price has been a key driver in the concerning spikes in inflation. So getting the oil price lower should feed through into helping to bring inflation back under control.

The US has been considering tapping into its SPR (Strategic Petroleum Reserve). According to Reuters, the SPR has around 606 million barrels, which is enough to meet the entire country’s demand for a month. Using reserves would mean reduced demand for oil from suppliers.

President Biden used his call with Chinese President Xi for a coordinated effort and China to tap into their reserves too. China announced today that it was working on a release of crude oil reserves.

Sources have also suggested that the US has asked other countries such as India, Japan, and South Korea to do the same. It is uncertain yet whether these countries can do this, or are willing to do so.

This is all adding near to medium-term downside pressure on the oil price.

Oil futures in “backwardation” – a downward drag on the oil price

Oil “futures” prices are currently lower than the “spot” price. This is a rare situation called “backwardation”.

Usually, futures prices are higher than the spot price because of the cost of storage. However, where there is a structural imbalance, then futures prices can be lower than spot. This is adding to the downward pressure on spot prices.

This graphic is from Reuters and shows the situation of falling futures prices (on WTI Crude) in November.

With yesterday’s decisive move lower on Brent Crude (MT5 code: UKOUSD), there has been a key breach of support. For the past six weeks, as the bull run has stalled, the market has been ranging between $80.80/$86.65.

However, now with a break below $80.80 support, this completes a top pattern. This implies a conservative downside target of around -$5.20 in the coming weeks. Momentum is deteriorating and is now increasingly corrective.

We see that there is now a near to medium-term strategy of using strength as a chance to sell. There is a sell zone of resistance now between $80.80/$82.40. The now falling 21 days moving average (at $83.65) is a good gauge of resistance, whilst there is a lower high now at $83.45 which has come around a pivot line of the past month.

Whilst the fundamentals of running down reserves may not be a long-term solution for controlling the oil price, it is certainly having an impact right now. We have seen consolidation on oil now turning more corrective. Near term, fundamentals are driving downside pressure and the technical analysis is also reflecting this.