The supply/demand dynamics have become skewed on oil and this is driving the price higher. The longer this continues, the positive momentum will be sustained. 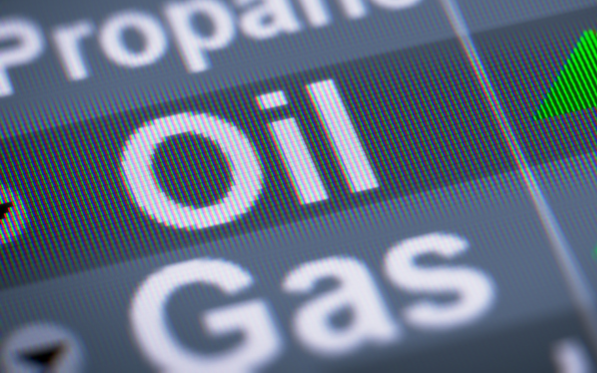 Oil has had a huge run higher in the past six weeks. Brent Crude oil has rallied over 26% from a reaction low of $65 to a three-year high of over $82 today. The move has been due to the supply and demand dynamics of the oil market. Momentum remains with the breakout as the near-term outlook remains positive.

Oil demand has already been increasing as the global economy looks to emerge from the third wave of COVID over the summer months. However, oil demand has been further boosted by power switching from natural gas and coal.

Coal prices have soared in recent months as China has enforced safety checks on mines which have hampered production. However, the impact of gas prices has been more profound on the energy sector.

Gas demand was unusually high in Europe over the summer months, with low natural gas stockpiles, low output from wind farms and solar sources, and maintenance work at nuclear generators. Gas prices have soared since the March low of around $2.40 to over $6.00 at its peak at the end of September.

This has helped to boost the oil price in recent weeks, but there was a key breakout on the OPEC+ decision yesterday. OPEC+ (which is comprised of OPEC and its allies such as Russia and Kazakhstan) has been steadily increasing supplies back into the market in recent months. The current rate is to increase supply by around 400,000 barrels per day every month.

However, there have been calls for this figure to be increased so that supply could be boosted to cope with the increase in demand. These calls were not listened to and OPEC+ maintained the level at 400,000. The next meeting is on 4th November.

This is a near-term situation and the expectation is that it should normalize in the coming months. Furthermore, there may also be a natural stabilizer, as the big price jumps in energy may also negatively impact industrial production levels. For now, though, the momentum is with the price rise.

Our previous assessment of oil trading in a range over the coming months as the global economy continued to chart a choppy course out of the pandemic needs to be reappraised.

This key shift in fundamental dynamics with the extra boost to oil demand has skewed the market in favor of higher prices in the near term. This is driving positive technicals too. Looking at the analysis chart of Brent Crude oil (MT5 code: UKOUSD), the breakout to multi-year highs may not be the end of the rally.

Momentum is strong with the daily Relative Strength Index climbing into the mid-70s. This has previously been an area where bull runs have stalled, but given the strength of the move, this is a trending run that could continue higher.

On the weekly chart, there is still upside potential and a test of the 2018 high of $86.95 should not be ruled out.

On a near-term basis, it will be interesting to see if the momentum can be sustained. There is initial breakout support around $80.00/$80.80, to still see weakness within the uptrend as a chance to buy. We would be looking at any unwinding of the run that takes the price below the band of support around $77.30/$78.40 to be an outlook-changing move.

Energy prices have moved strongly higher in recent weeks. Oil is no exception and with Brent Crude trading at multi-year highs, the outlook remains strong. Whilst the abnormally high oil demand has skewed the price higher, this is still likely to be a near-term move that will be retraced in due course. However, for now, the price remains strong.