Oil has been driven higher by improving fundamentals. Our analysis suggests that there could be further upside as the outlook improves. Read the report to learn more. 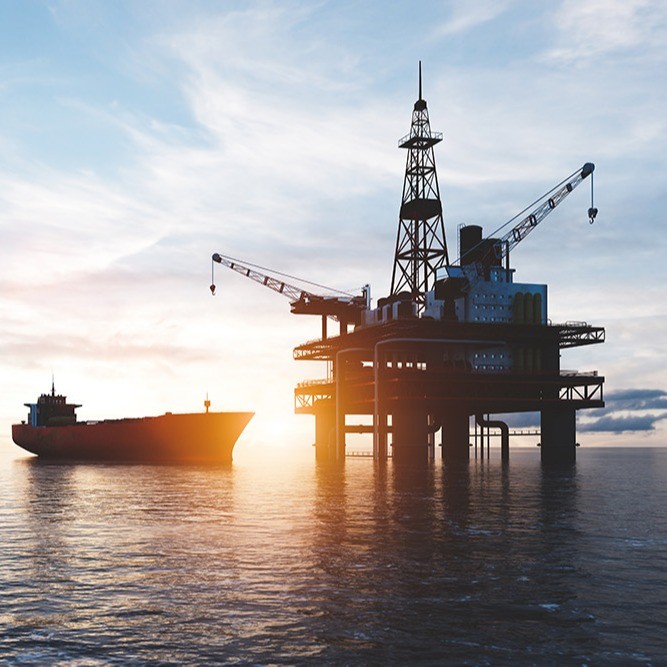 After weeks of ranging sideways, we have finally seen signs of life in the oil price. The price jumped 4.5% yesterday as a series of fundamental factors helped to drive Brent Crude to a four-week high. With a notable improvement in the technical indicators, after a month of consolidation, this could finally be the trigger to break the shackles on the oil price.

Yesterday the IEA (an intergovernmental agency covering the oil market) increased its outlook for 2021 oil demand by 230,000 barrels per day (bpd) to 96.7m bpd. The EIA believes that the “fundamentals look decidedly stronger” compared to April 2020. Oil demand collapsed by 8.7m barrels per day (to 91.0m bpd) during a pandemic ravaged 2020.

The IEA also said that “the massive overhang in global oil inventories that built up during last year’s COVID-19 demand shock is being worked off”. The agency noted that OECD industry stocks have now been falling for seven consecutive months.

There was a caveat to the IEA report though, noting that the recovery remains fragile given rising cases of COVID 19 across Europe, India, and Brazil.

The US weekly EIA inventories showed a larger than expected drawdown

The IEA report came on the same day that in the US, the EIA (the US Government energy statistics office) reported that inventory levels in the US had fallen by -5.9m barrels in the week to 9th April. This was a much larger fall than the -2.9m drawdowns in levels of oil stocks that had been forecast.

A larger drawdown in inventories is a sign of strengthening demand for oil in the US. Coming at the same time as the EIA report, this helped to boost the oil price yesterday.

All this fundamental news helped to drive the price of Brent Crude oil (cash) to a four week high and the technical analysis is improving notably.

A decisive bullish candlestick on the daily chart moved the price above $65.50 and has completed a bullish break. It now suggests a possible advance towards a target area of $69.65/$70.50.

What is also encouraging is the improvement in momentum. The Relative Strength Index (RSI) indicator has confirmed the breakout with a decisive move above 50. There has also been a notable positive signal on another momentum indicator, the Moving Average Convergence/Divergence (MACD). The MACD moving averages have crossed positively for the first time since November (shown by the histogram moving above zero) when the original bull run kicked off.

For the bulls to gain confidence, there needs to be confirmation of the break with consolidation at least around these new levels. We would now see any unwinding retreat that finds support between $64.35/$65.50 as an opportunity to buy.

Also notable is that the support at $60.45 has strengthened significantly as a medium-term key low.