A hawkish lean from Fed chair Powell is sending a key message to markets and the response is to buy the USD. Risk appetite is also negative for now. 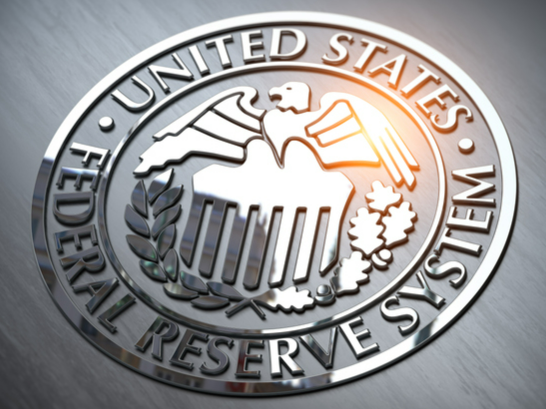 A hawkish-sounding Fed chair Powell has driven a key reaction in bond markets. With yields higher this is Treasury yields moving higher, there is a reverberation across forex, commodities, and indices. This has the potential to run in the coming weeks.

The FOMC statement was not all that hawkish. Markets did not react too much initially.

There were a few changes to the FOMC statement, although there was nothing too significant:

Here are the statement changes (courtesy of Zerohedge).

There was also a document uploaded to the Fed’s website, laying out the principles of balance sheet reduction. Once more, there was nothing overly surprising here.

There were a few takeaways from this:

All these are fairly benign with regards to monetary policy tightening.

The more considerable market reaction has come in response to the press conference. Here, there were a couple of hawkish factors:

It was these comments that saw markets sit up and take notice. According to interest rate futures, market participants are now pricing for at least four rate hikes in 2022.

This is similar to CME Group FedWatch which suggests that the probability of having a fourth rate hike by December is currently c. 88%.

Bond markets have moved sharply on this. The 2 year Treasury yield has jumped around 15 basis points in the past 24 hours (to around 1.19%). However, we also see that the 10-year yield is only up by around 5 basis points, and is pulling back lower today.

This is a significant “bear flattening” of the yield curve (at the 2s/10s spread). This is broadly negative for risk appetite as it suggests that the tightening of rates will be negative for the economy in the years to come.

The impact on major markets

In forex, we are seeing decisive USD strengthening across the major pairs. Initially, this was just seen against the low-yielding currencies (JPY, CHF, and EUR). However, following the hawkish comments from Powell, we also see a decisive negative impact on the pro-cyclical AUD and NZD.

This USD strength has continued today and we are seeing the Dollar Index on the brink of a breakout to new multi-month highs. Above 96.94 would be the highest since July 2020 for the dollar.

A close on EUR/USD below 1.1185 support from the November low would be a key breakdown. It would also open the way towards 1.10.

In precious metals, there has been a considerable reaction to the spike higher in bond yields. Gold has moved sharply lower and is now testing support of a 6-week uptrend but also a higher low at $1805.

For indices, the key question is whether support can hold. The recent sharp selling pressure has given way to wild swings higher and lower in the past few sessions. An intraday rebound this morning gives hope that there is an appetite for supporting this weakness.