Central banks use monetary policy to control the money supply in an economy. The aim is to balance economic conditions and promote stable growth. 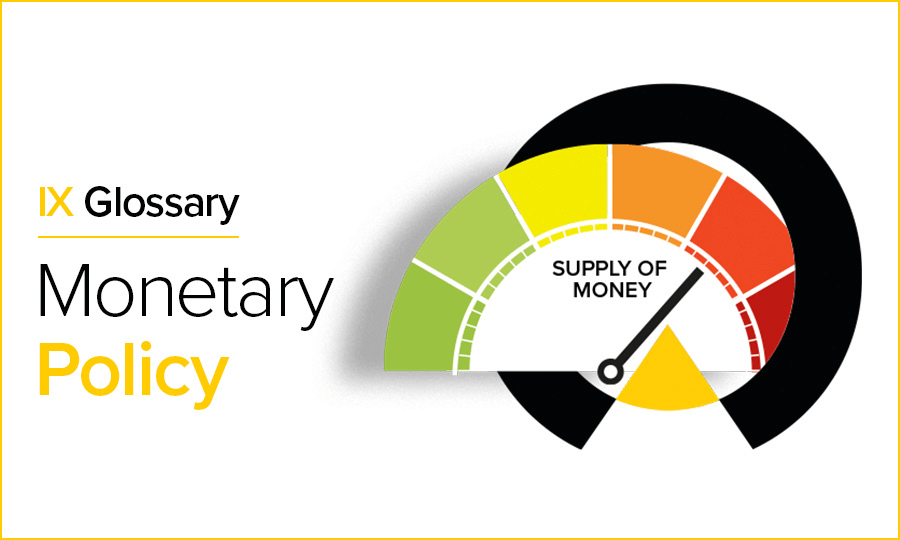 Monetary policy is the way that a central bank manages an economy to promote stable growth. It is a tool used to control the supply of money in the economy.

Over time, an economy can either overheat or contract too much. The central bank will subsequently adjust its monetary policy tools to bring the economy back to what it considers a stable position.

Central banks use monetary policy to stabilise their economy. Here is how we can expect them to react to various economic conditions:

Until the Global Financial Crisis of 2008/2009, central banks would traditionally focus on interest rates as the primary tool of monetary policy. However, despite cutting interest rates to zero, central banks felt the need to go further. Some banks took interest rates into negative territory. Some also started buying bonds. This operation was known as Quantitative Easing or ‘QE’.

Further economic shocks in the years since then have seen additional rounds of QE as a monetary policy response. Central bank enormously expanded their balance sheets.

However, in the wake of the COVID-19 pandemic, the huge inflation that QE helped to produce resulted in a reversal of the policy, towards Quantitative Tightening or ‘QT’.

QT involves the selling of bonds that are held by central banks. This reduces the assets on the balance sheet. 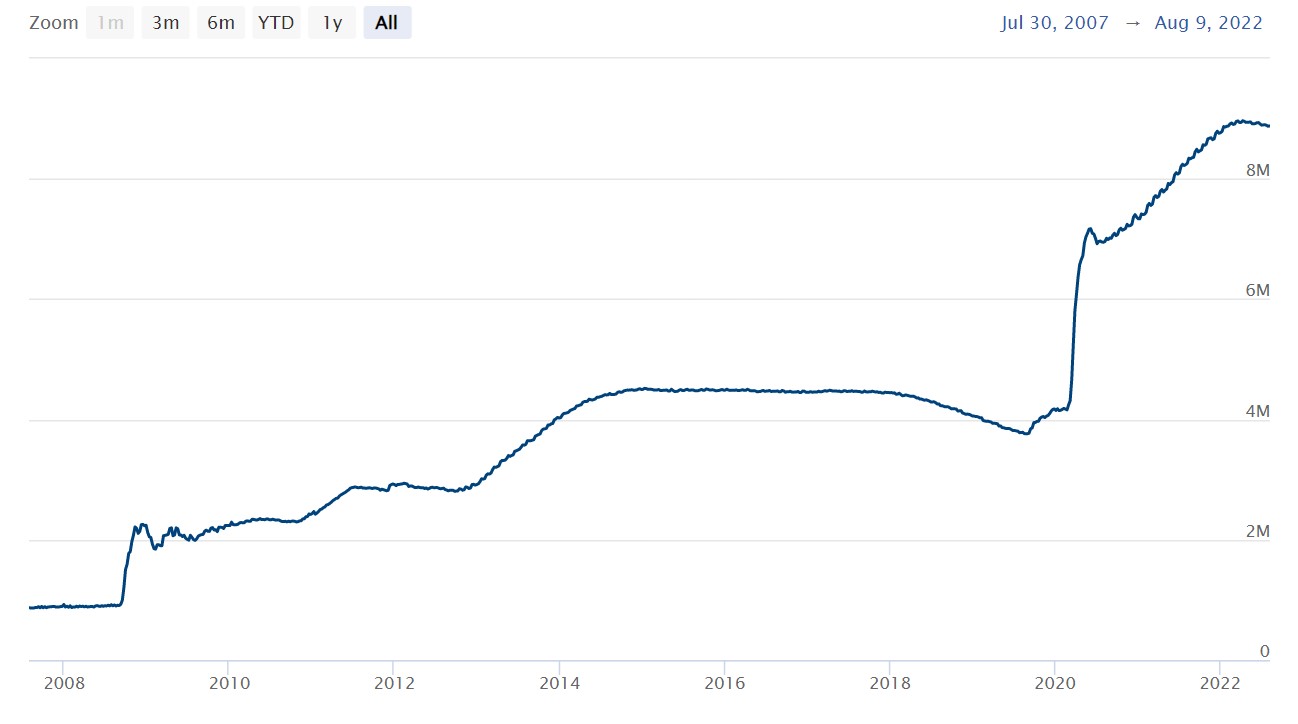 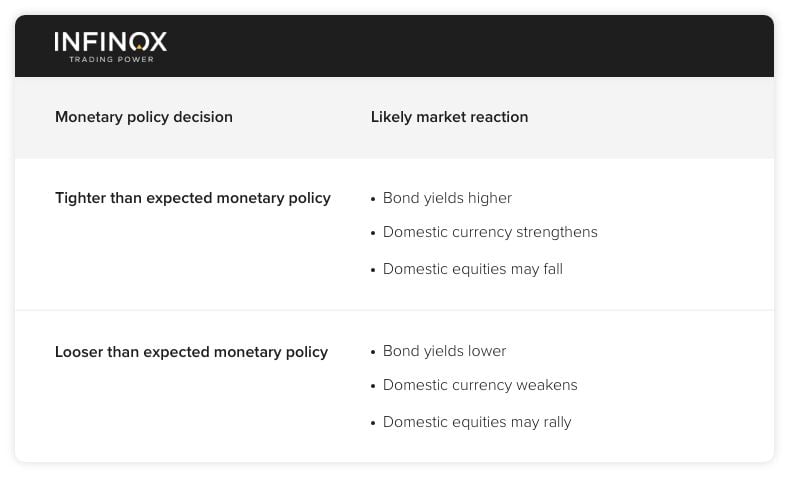