The Consumer Price Index (CPI) is the most common measure of inflation. It is used to measure the level of price changes (inflation or deflation) in an economy. 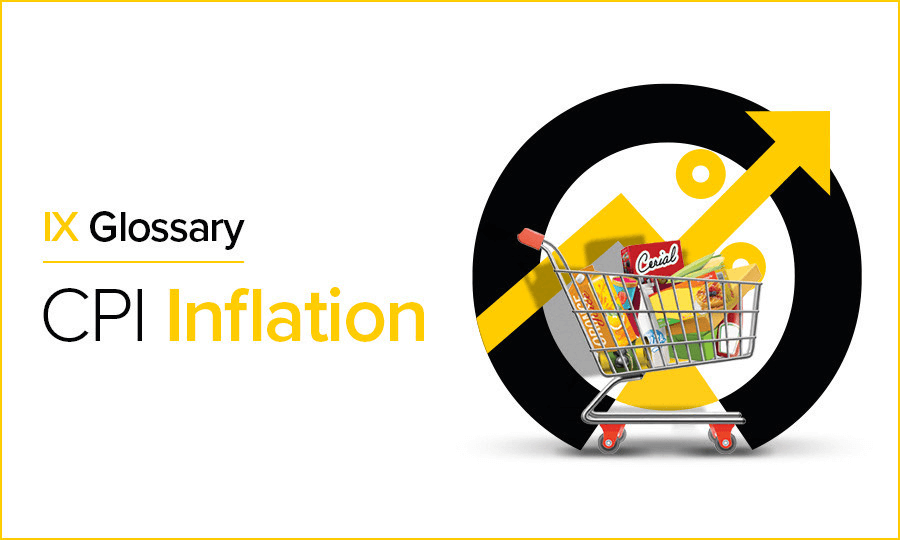 The Consumer Price Index (CPI) is a measure of the level of inflation (or potentially deflation) in an economy. It is a standard gauge that measures general price increases (or decreases) for countries.

The index is used by governments, central banks and market participants as a benchmark to compare inflation in economies around the world.

The CPI is measured by calculating a representative “basket” of goods and services. The aggregate movement in the prices of the basket is used to calculate the broad changes in prices for the economy.

The CPI tracks the changes in prices of a “basket” of goods and services. Amongst others, it includes:

According to the US Bureau of Labour Statistics, the CPI collects the pricing data of around 94,000 goods and services every month. “Core” CPI strips out some of the more volatile aspects such as food and energy costs.

Why CPI is important

CPI data is used to adjust retail prices and in the negotiation of salaries. It is also used by governments to determine the cost of living, for the calculation of social security and benefits.

Higher inflation expectations can generate an upward spiral in general price levels. When inflation is high, the value of money declines at a faster rate.

From the market’s perspective, this tier-one economic data has the potential to significantly move domestic bonds, currencies and indices. The US CPI also has a big impact on commodities.

Higher than forecast CPI will be positive for the domestic currency. However, equities will tend to react negatively. The potential for higher interest rates is negative for corporates and consumer spending as it increases the cost of borrowing.