INFINOX Launches IXO Prime in Latin America to bring liquidity and data to the region’s institutional brokers and investors. 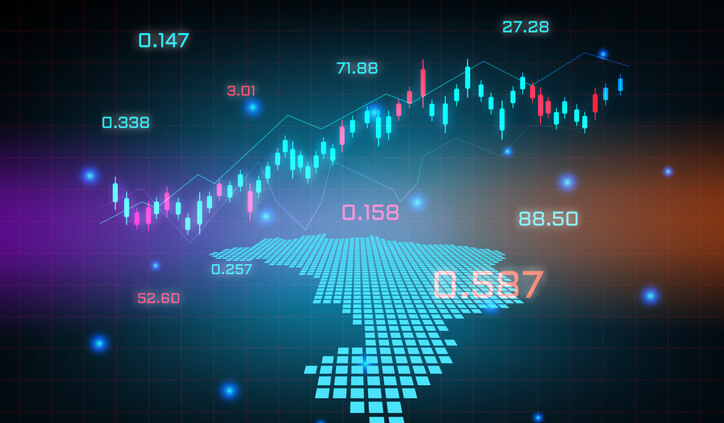 INFINOX, the global online trading platform today announced the launch of IXO Prime in Latin America to provide the region’s institutional investor community.  In addition to providing established brokers and funds access to over 300 financial instruments and liquidity, IXO Prime represents a platform for new, potentially niche, traders and brokers to establish themselves in fields such as crypto trading or specialist markets, which would otherwise remain inaccessible.

"Technology has consistently proved the biggest driver of liquidity and growth across emerging markets, and this is particularly the case in Latin America".

Jay K Mawji, Director INFINOX described the new offering as the living convergence between technology and all aspects of liquidity, from market access to relationships

“We’ve seen that technology has consistently proved the biggest driver of liquidity and growth across emerging markets, and this is particularly the case in Latin America, where a finite number of banks in each country have traditionally dominated and – in turn – defined the markets, leaving little room for alternative funds and forms of liquidity

Mr Mawji explains that – for decades – the Latin American retail banking experience was long replicated across the corporate sector.

“The lack of liquidity – often exacerbated by incumbent players – has long been cited by the OECD as a barrier to growth across the region.  Until recently, for instance, 70% of banking activity in Brazil, Colombia and Mexico was concentrated within each of the countries’ respective top 5 banks, while banks in these countries enjoy a return on equity of around 18%; almost five times that of their French and twice that of their American counterparts! As a consequence liquidity – particularly for mid-sized brokerages and corporates – has been in short supply. Artificially short, in many cases.”

"The emergence of fintech has reduced the dominance of established players, and opened the door to new forms of liquidity and business models".

According to Mr Mawji, it’s technology (from security to AI) that has really shifted this dynamic.

“The emergence of fintech has reduced the dominance of established players, and opened the door to new forms of liquidity and business models.  Complex financial instruments were traditionally accompanied by equally complex (and, often proprietary) systems for fulfilment, compliance, reporting, customer service etc. Today, the accessibility of enterprise-grade security, AI and cloud services mean that such contingencies are no longer insurmountable. IXO Prime is one such example: brokers and institutional traders (from corporates to hedge funds) will have access to new forms of liquidity as well as data insights to help plan and measure their positions,” he says.

“From mid-sized to an emerging broker perspective, the data and technology furnished through IXO Prime can also represent a compelling competitive advantage for them, enabling them to deliver dashboards full of data and analytics, through their own, branded interface to corporate and institutional clients. Insights that would have been prohibitively expensive, inaccessible or simply considered ‘proprietary and confidential’ by established players. In this sense, it’s the technology rather than market reform or regulation that is proving pivotal in unlocking these markets.”

INFINOX’s market presence ensures a privileged access to liquidity, technology and, even, relationships which are then made available through IXO Prime to institutional brokers, traders and investors who would otherwise remain excluded.

“In essence, IXO Prime is providing aggregation and access, to directly address the market inefficiencies and inertia that have traditionally characterised Latin America’s financial sector. Through IXO Prime brokers and traders will have access to over 300 financial instruments from CFDs to derivatives, from market indices to crypto currencies – either for trading directly or to enable their clients to trade.  This is all about market growth; through IXO Prime regional brokers will be able to support a new generation of traders driven by data, new instruments and – increasingly – non-FIAT denominated transactions. All backed by the assurance, security and compliance associated with the INFINOX name.”

More information on IXO Prime can be found here: https://www.infinox.com/fsc/en/ixo-prime