Squillacioti joins INFINOX with 20 years of experience in the trading industryBased out of Dubai, she will be leading the company’s growth across key Asian markets 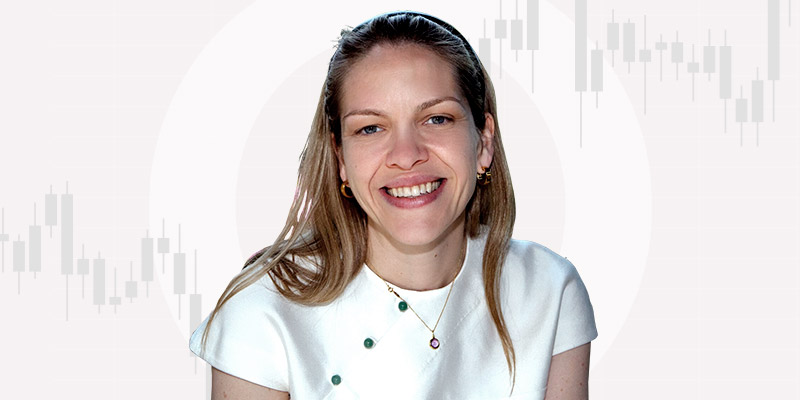 23rd August 2022 INFINOX, a global trading platform, has announced the joining of seasoned trading industry exec Sophie Squillacioti as the company’s new Head of Asia. Squillacioti will be responsible for helming INFINOX’s fast-growing business across the region, including Thailand, Vietnam, Malaysia and other key markets.

In her newly-appointed role, Squillacioti will oversee the strategic direction for the Asia side of the business, ensuring that it delivers bottom-line profitability. She will manage effective collaboration between teams, expand the company’s offering to clients and partners, and establish a local approach for each country while adhering to the company strategy.

“I’m thrilled to be joining the INFINOX team at such a defining stage for the business. The company is currently looking towards a fast pace of growth and expansion in Asia, and going forward, I’m excited at the prospects of what we can achieve together here at INFINOX,” Squillacioti said about the appointment.

Squillacioti brings with her two decades of industry and management experience. Prior to joining INFINOX, she served as Head of Asia at BDSwiss, and also spent time at BlackBull Markets as Managing Director, China.

Previously based in Shanghai, Squillacioti will be joining INFINOX’s Dubai office.

“Sophie’s addition to our team comes in the backdrop of ongoing efforts at INFINOX to scale our business footprint in Asia. Our efforts are fully directed at boosting our presence in existing markets, where we are currently thriving, while stepping into potential markets, where we see significant opportunities. Sophie’s proven track record and prowess in building teams and growth within the business are vital to the success of these efforts,”

The company has ramped up business expansion across the Asian region, with a particular focus on the Southeast Asian market. It recently launched in the Philippines, where it has already gained good traction. It has also actively held multiple events across Southeast Asia, providing a platform for local traders and partners to advance their trading knowledge, network to build key relationships, and have a direct line of communication with INFINOX.