There is a continued deterioration in survey data for German economic sentiment. We look at the impact. 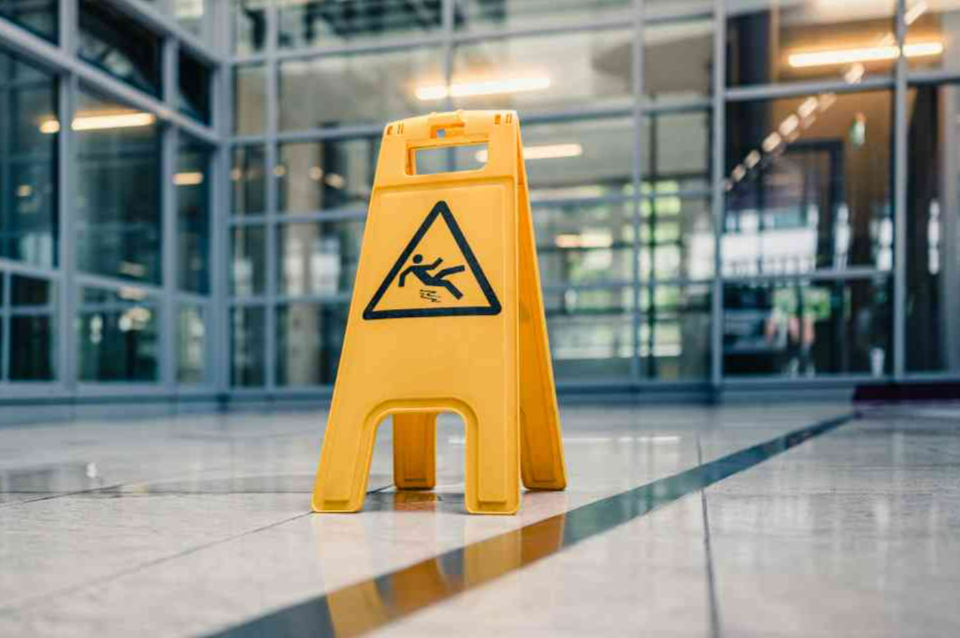 The German ZEW Economic Sentiment indicator has deteriorated for a fifth consecutive month today, but also came in worse than expected. The miss was driven by a deterioration in the Current Conditions component.

The ZEW is seen as a lead indicator for German economic growth. With Germany being the powerhouse of the Eurozone economy, this has an impact on the outlook for the Euro area. This does not bode too well for the PMIs or economic growth moving into the final quarter of the year.

The deterioration in German current conditions comes amidst a backdrop of concerns over energy prices, inflation and political uncertainty. For the ECB, this is a difficult moment.

This data is negative for the German economy, resulting in safe-haven buying in the form of German Bunds. This is pulling the 10 year Bund yield slightly lower, by almost -1 basis point.

This is should also be having a marginally negative impact on the euro, however, EUR has been rather choppy against the USD since the data. EUR/USD is all but flat right now. 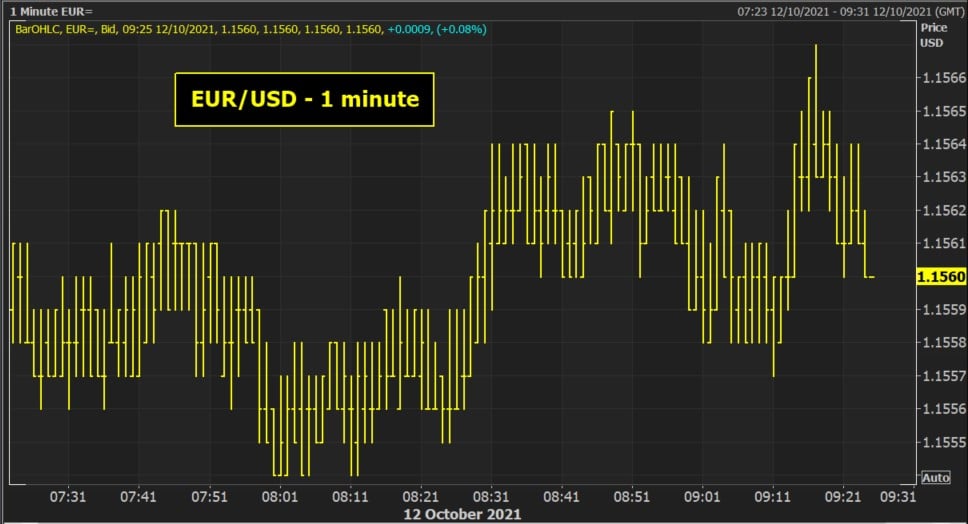