Rising inflationary pressure could force the Bank of England into a hawkish monetary policy move. GBP would see the benefit. 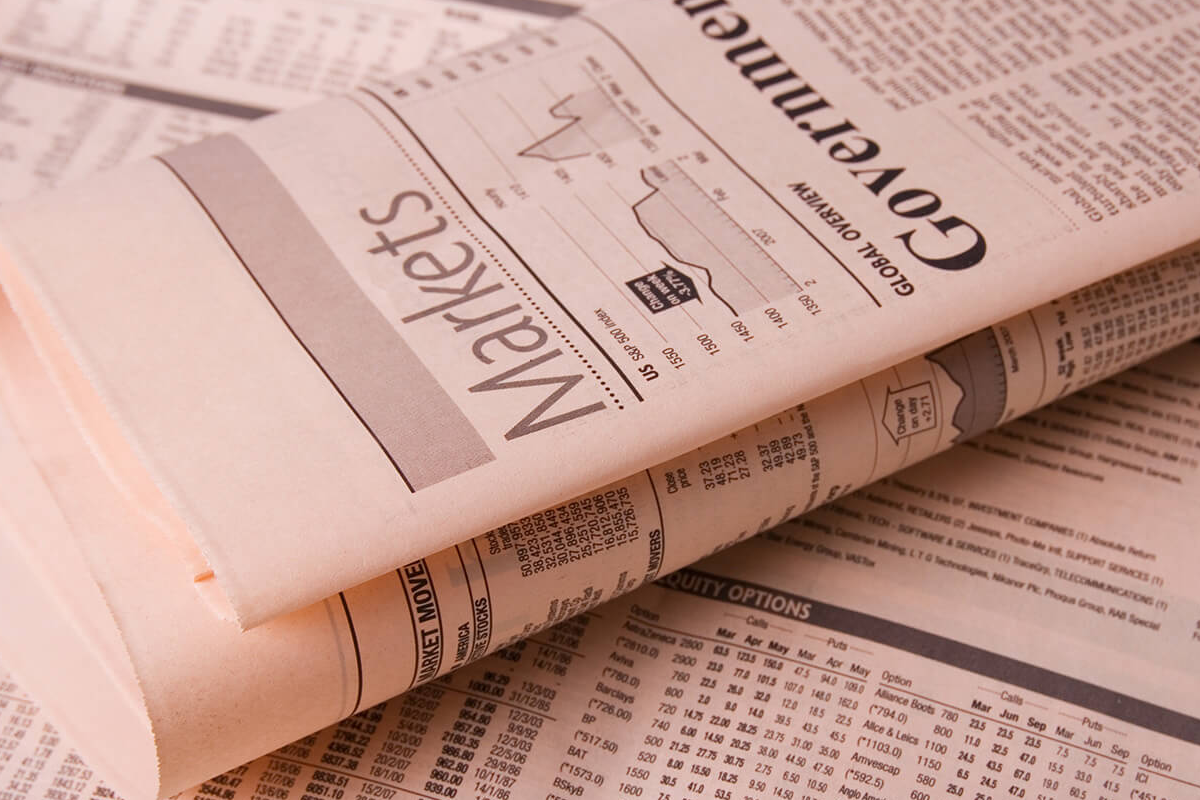 UK inflation has jumped again. With several inflation measures topping market expectations the pressure is growing on the Bank of England (BoE) to act. The pound (GBP) has been under pressure in recent weeks as the market has rowed back on expectations of rate hikes. However, inflation levels could force the Monetary Policy Committee (MPC) to act.

Inflation is running hot in the UK

The UK is feeling the heat of rising inflation. In November, the CPI increased to 5.1% on a headline basis and up to 4.0% for core inflation. This was way ahead of the 4.7% and 3.7% respectively that the consensus had forecast.

Headline inflation is at its highest since 2011 with core inflation not having seen these levels since the early 1990s. Part of the issue is also the extremely high inflationary pressure from the Input Prices of producers (up at 14.3%). The supply chain disruption is still a key contributory factor. This continued spike higher in inflation will be causing significant headaches for the Bank of England. At last month’s monetary policy decision, there was a head-fake by Governor Bailey who had appeared hawkish in the run-up to the meeting, only to stick to the dovish line. Accusations of being an “unreliable boyfriend” quickly followed.

With Omicron a key concern, this only makes the BoE decision harder now. There are negative economic consequences impacting growth, due to increased social restrictions and cautious consumers. However, it is also inflationary with the added supply chain disruptions of increased infections.

Markets are making a move in the wake of this morning’s inflation data. A sharp steepening of the Short Sterling interest rate futures curve is taking hold. This means that markets are pricing in rate hikes sooner.

The decision tomorrow is in the balance, but into Q1 the rate hikes are beginning to come thick and fast, with the potential for the first +15 basis points (up to +0.25%) likely in the meeting at the beginning of February and then perhaps another +25 basis points (up to +0.50%) in March. The CME Group Bank of England watch tool also reflects this. So, even if the BoE does not hike tomorrow, there is likely to be some sort of hawkish steer.

GBP/USD is picking up today, threatening a recovery

GBP was not alone in suffering throughout November at the hands of significant US dollar strength. However, the potential for a near term recovery is growing.

Technical signals on GBP/USD have been improving this week. A six-week downtrend has been broken and the daily chart shows signs of momentum recovery in the price. The key test on Cable will be the resistance band $1.3280/$1.3310. Already this morning, the 1.3280 level has been tested. A mild rejection of this is understandable. Traders may be reluctant to chase Cable higher with the Fed meeting tonight. However, if GBP/USD can close above 1.3310 then a serious recovery could be seen. Getting through the Fed and BoE meetings with the 1.3160/1.3190 support intact would help to generate support.

Another interesting improvement for GBP is coming through EUR/GBP. A small top pattern is forming. A close below 0.8485 would complete a head and shoulders top (best shown on the four-hour chart).

This would then imply c. -115 pips of downside potential and a test of the November low of 0.8380 would be the target. With near term  momentum sell signals the technicals back up this move.