Eyeing the Trading Opportunities in Commodities

Recent price action in commodities has created some opportunities to trade within underlying trends. Read on to find out more about the outlook for gold, silver, copper and oil. 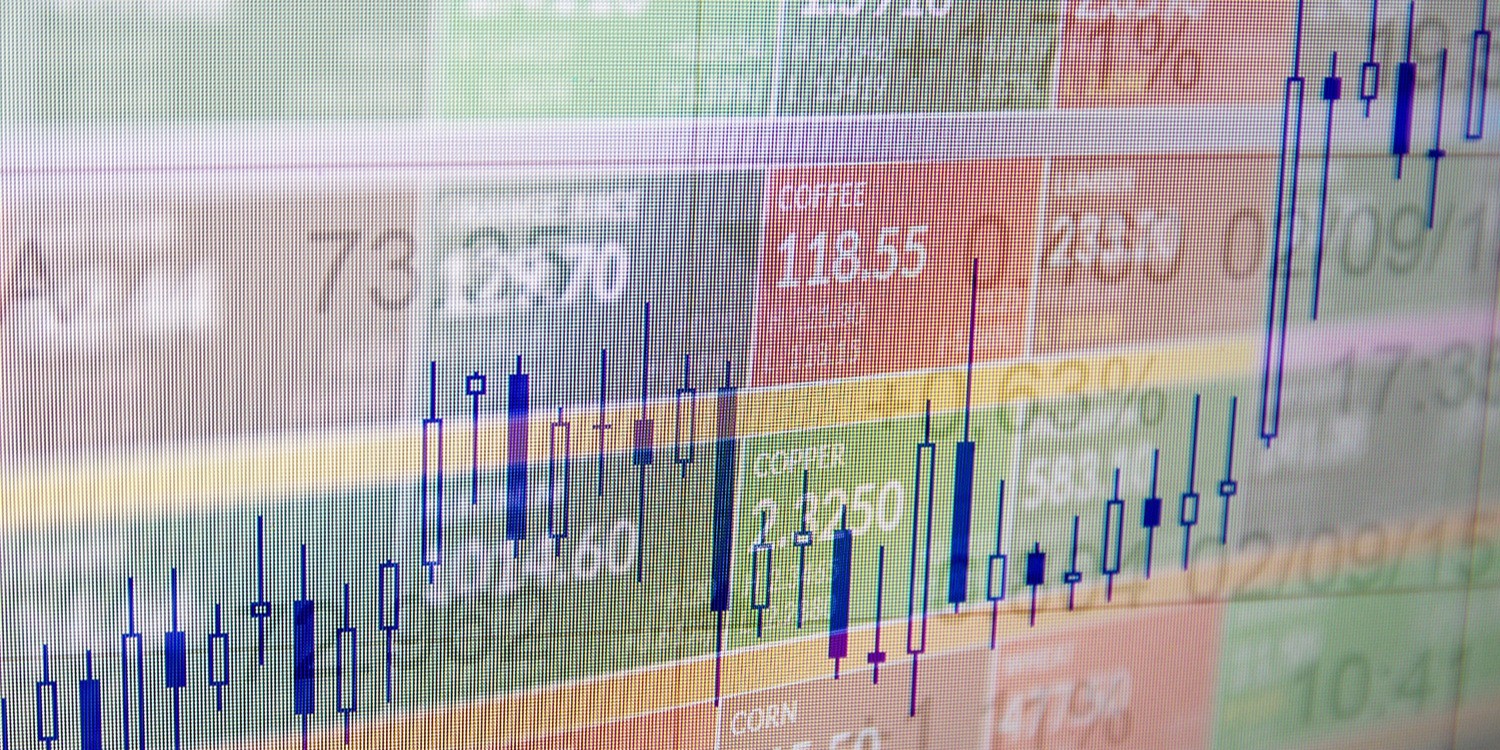 Market sentiment has been increasingly nervous in recent weeks, which has resulted in a pullback in some higher-risk assets. This has driven varied performance across commodities. Gold (considered a haven asset) has held up well, whereas copper and oil (considered more growth-related assets) have pulled back. Despite this, we see further upside in commodities and these moves look to be opportunities to buy once more.

Gold continues to run higher, with any weakness a chance to buy

The outlook for a continued recovery in Gold (code: XAUUSD) remains positive. The negative correlation that gold has with the US dollar (USD) remains strongly negative. This means that USD weakness helps gold higher. We believe that any USD rebounds will be short-lived and simply be seen as another chance to sell. This will help the continued drive higher on gold.

Looking at the technical analysis of gold, there is a strong uptrend channel that has pulled gold higher over the past seven weeks. Momentum is strong with the relative strength index (RSI) above 70 in a move that has also broken a downtrend dating back to the all-time high of August 2020. If the price can push through resistance at $1875 it opens the nest key barrier at $1960/$1975.

There is scope for a near term pullback though, with the RSI stretched now. We would look to use any near term unwind on gold as a chance to buy. A pullback into the support band $1830/$1845 and still within the uptrend channel would be an ideal entry point for longs. This would also help to renew upside potential with RSI around 60.

Trading Silver within the uptrend channel

Elsewhere though in the major commodities, there have been corrective slips, but these should also be seen as opportunities. Starting with Silver (code: XAGUSD), a pullback within the uptrend channel over the past couple of sessions looks to be a chance to buy.

The pullback is a chance to buy Copper

For Copper, there has been a strong bull run for over a year now. Momentum has recently unwound from overbought (RSI has unwound from 76 to the mid-50s) and with renewed upside potential, this looks to be an opportunity.

There is a good band of support between $4.36/$4.54 that we see as a “buy zone” now. For many months, the rising 55 day moving average (today at $4.26) has been an excellent basis of support for the deeper corrective moves.

Finally, with Brent Crude oil (code: UKOIL) the trend channel has been less decisively positive but is still pulling higher, at least for now. The last two sessions have seen a pullback to the channel lows, but with support holding, this could still be seen as a chance to buy. However, we stress that our conviction with this positive outlook is far less than other commodities.

The RSI reflects more of a ranging outlook which could suggest oil is forming a broad range between $60.50/$72.20. We are looking to use the rising 55 day moving average (at $66.45) as a gauge now, sitting supportive just above the channel lows.

There is an important band of support at $64.60/$65.45 that needs to hold to maintain any sense of a bullish bias. With the uptrend channel intact, we still favour upside towards the resistance around $70.00/$70.40.