Despite a larger than expected rate hike by the ECB, the EUR has been unable to break decisively higher. Reaction to core/peripheral yield spreads will be key. 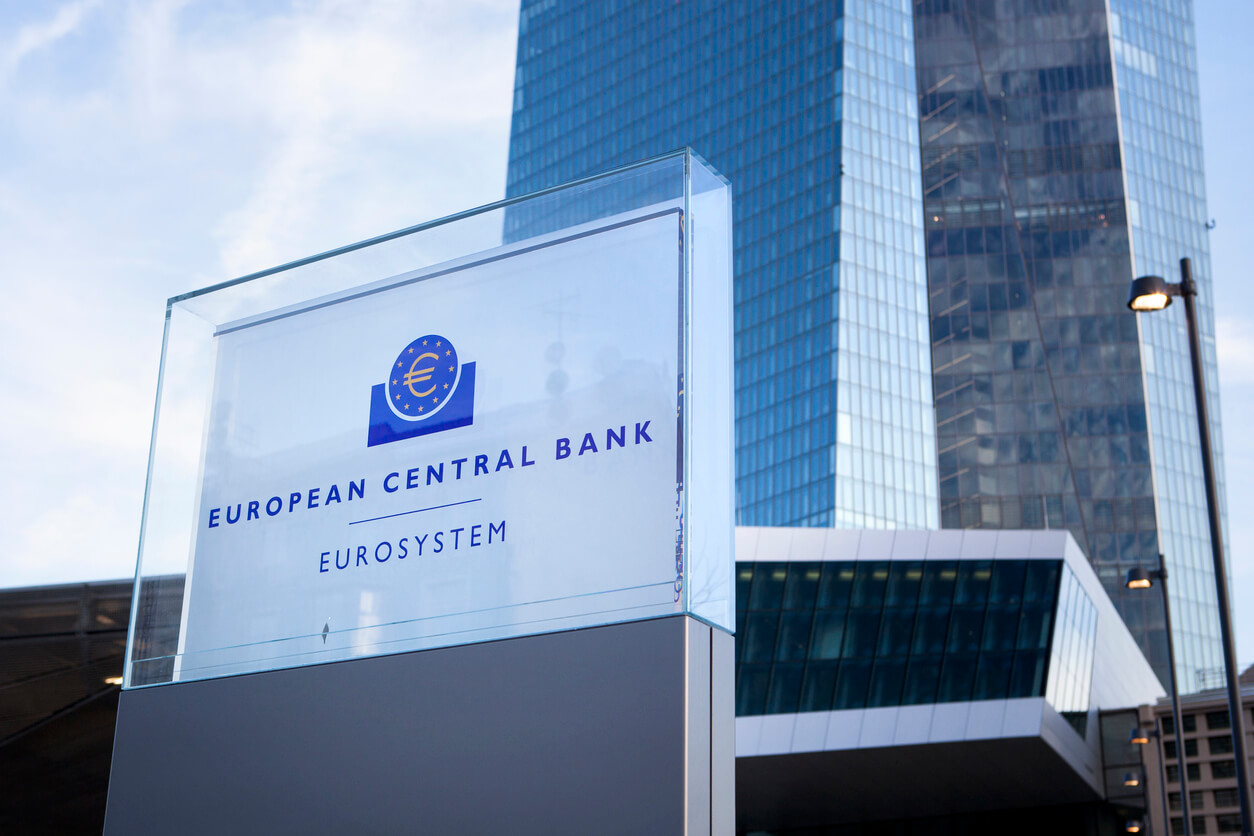 The European Central Bank has increased its interest rates corridor for the first time since July 2011. Not only that, but the ECB has also moved to exit from its negative rate interest rates policy with a larger than expected 50 basis points hike. It has also confirmed the Transmission Protection Instrument (TPI) which will attempt to stabilise the yield spreads on core/peripheral Eurozone bond yields. We look at all this and the market impact

A 50bps hike is more than expected

The ECB has hiked by 50bps across the corridor of its interest rate levels. It means that the deposit rate (the rate that banks get for overnight deposits) is now at zero and is no longer negative. The main refinancing rate is now +0.50%.

The consensus coming into the meeting was for a 25 basis points hike, whilst money markets were pricing for around 30 basis points. Subsequently, this move has come as a bit of a surprise. The ECB had guided for a hike of 25bps in the previous meeting. It decided upon a 50bps hike after reassessing its inflation outlook.

The ECB has also said that further “normalisation” (i.e. rate hikes) will be appropriate. The 50bps move allows the Governing Council more plexibility on further hikes. Future moves will continue to be “data dependent”.

The Transmission Protection Instrument will help to smooth the delivery of

The new TPI is necessary because not all Eurozone economies are equal. The general rule of thumb is that southern European economies (such as Italy and Spain) tend to have higher bond yields than northern European countries (such as Germany or Austria).

Bond spreads between the core (Germany) and periphery (such as Italy) have been rising in recent months. The war in Ukraine, rising inflation pressures and the expectation of upcoming ECB monetary policy tightening have all played a role here. (Political uncertainty has also fuelled this move specifically in Italy.)

Subsequently, the prospect of an anti-fragmentation tool has been discussed. Today, we find out more. The ECB’s new TPI will look to ensure the:

Adding the TPI to its toolkit, it:

“can be activated to counter unwarranted, disorderly market dynamics that pose a serious threat to the transmission of monetary policy”

It will involve buying bonds depending on the severity of the risks. Also crucially, the purchases will not be restricted. This is different from other ECB actions, in that there are no capital keys (restrictions). According to President Lagarde: “all members of the euro area are eligible”, and it will at the discretion of the Governing Council. Conditionality will be on criteria being met.

It is interesting to see that the EUR initially strengthened on the announcement. A normal reaction to a larger-than-expected hike in interest rates. However, subsequently, the EUR has fallen again.

However, these moves have come at a time when the yield spreads of core/peripheral bonds have marginally widened. The spread is currently at its widest level since the 15th June.

In the wake of the June ECB decision, the initial move was also EUR positive. However, then as yield spreads ballooned out in the subsequent hours, the EUR fell back again. EUR then proceeded to track towards parity versus the USD.

The details of the TPI are yet to be announced, but if yield spreads do not begin to narrow, then the EUR will struggle to rally off this rate hike.

Looking at the daily chart of EUR/USD we see another test of the resistance around 1.0270 which has remained strong. The market has subsequently fallen sharply away towards the day low and a test of the support at 1.0155 could now be seen. If there is a close below 1.0155 today it would be a key downside break, especially in the wake of a failed upside break. There is support at 1.0120 and if that were also to be broken it would bring parity back into play once more.