After a quiet period over the holidays, European traders return to their desks with a surge of buying for the USD. The impact is restricted to forex, for now. 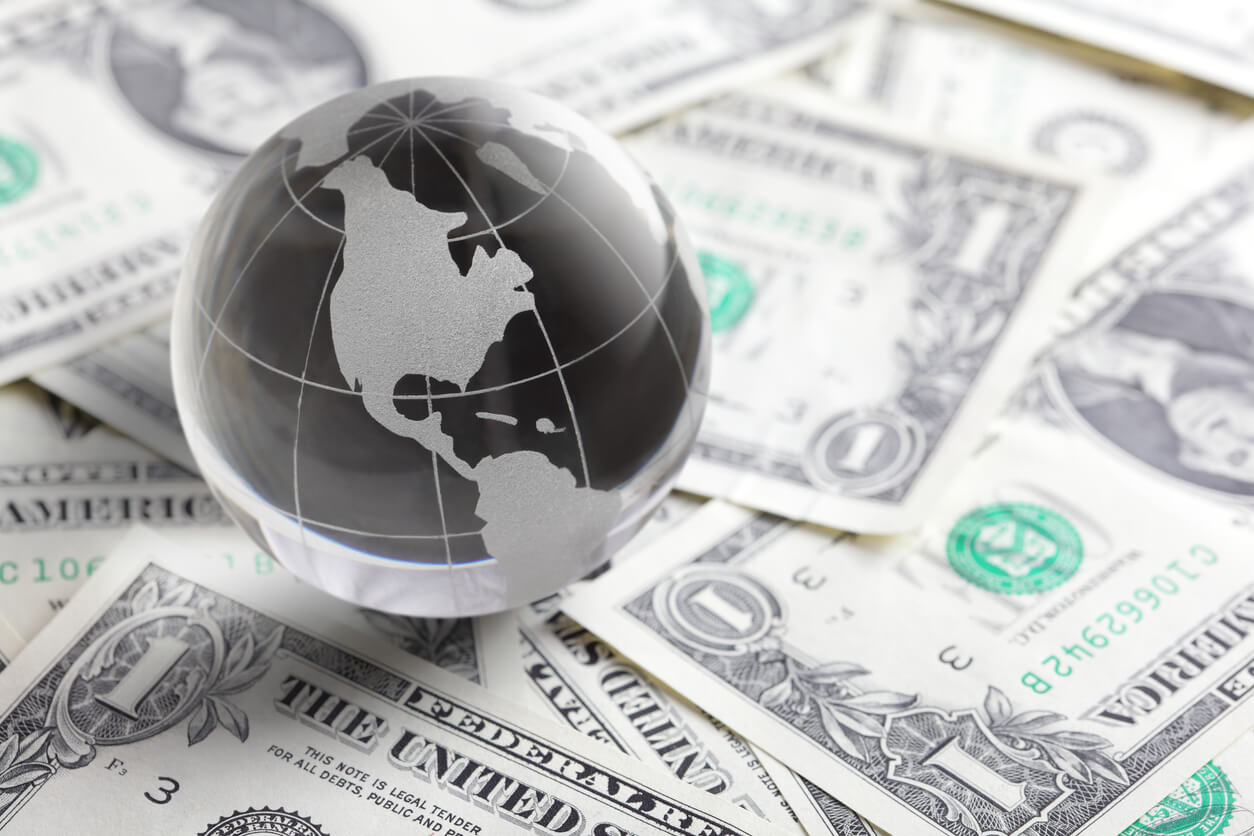 The holiday period at the end of 2023 did not serve up too much to worry traders as they digested their Turkey dinners and then celebrated the New Year. Established trends broadly held firm and there was little by way of volatility. However, as the European traders have returned to their desks for the first trading day of 2023 there has been an instant reaction. There has been a surge of flow into the USD. Primarily this is being felt across major forex, but for now, there is a limited reaction on commodities or indices.

The early economic data for China makes for a fairly grim reading. With official PMI data falling sharply into further contraction (the services PMI for December fell to 41.6), the unofficial Caixin Manufacturing PMI has also deteriorated. Traders will be weighing up the impact of this expanding COVID wave in China. The result is a move into the safety of the USD. The momentum of the move is making some considerable moves that could become outlook-changing. This may also then begin to weigh on commodities and indices once more.

Market sentiment is very mixed: A USD surge tends to be associated with weakness in risk appetite. However, indices are moving strongly higher in early moves and commodities are also positive.

Treasury yields are falling: There is a move lower on yields which could be reflecting a risk negative bias.

China Caixin Manufacturing PMI falls again: The unofficial PMI has fallen to 49.0 (from 49.4 in November). This was a shade above the forecast of 48.8.

Cryptocurrencies fall back: Crypto has been relatively subdued over recent weeks. A move higher yesterday has been tempered slightly this morning. Bitcoin is -0.4% at $16700 with Ethereum -0.4% at $1214.

Broad outlook: USD is positive but commodities are holding gains despite being off earlier highs. Indices are pushing higher.

Forex: USD is surging early today. JPY had been very strong earlier but has given back some of these earlier gains. AUD and NZD are underperforming. 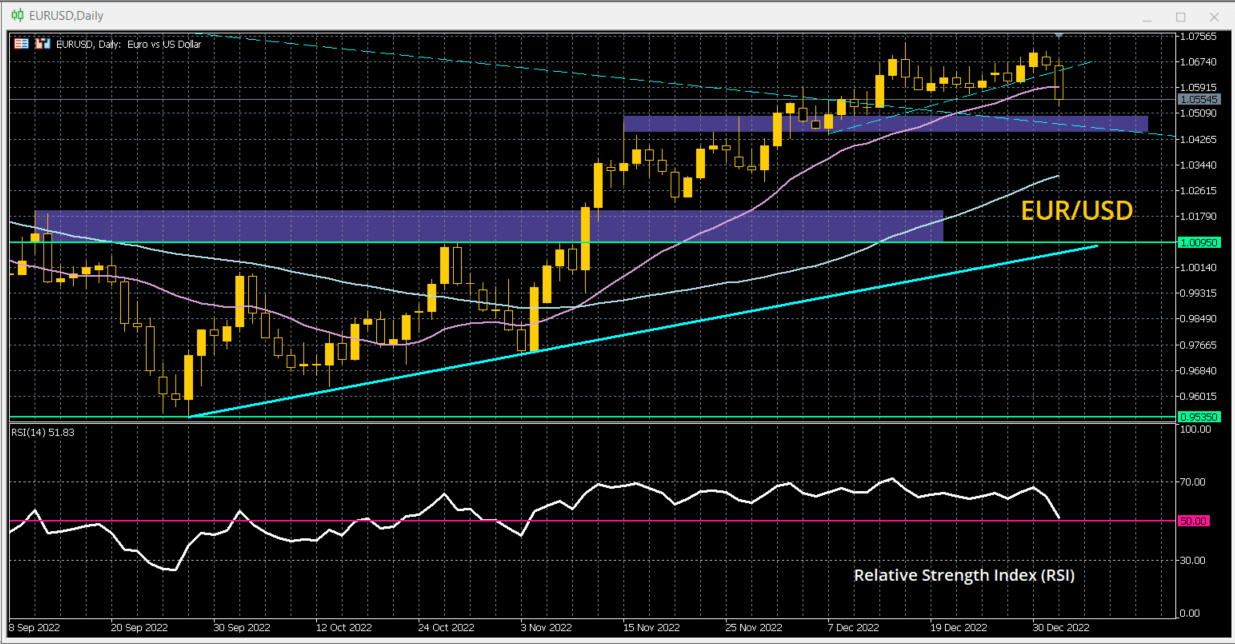 Commodities: Reaction to the breakout on precious metals will be key. Oil is building a recovery.

Indices: Equity markets have been steady through the Christmas holidays but have started the New Year strongly. 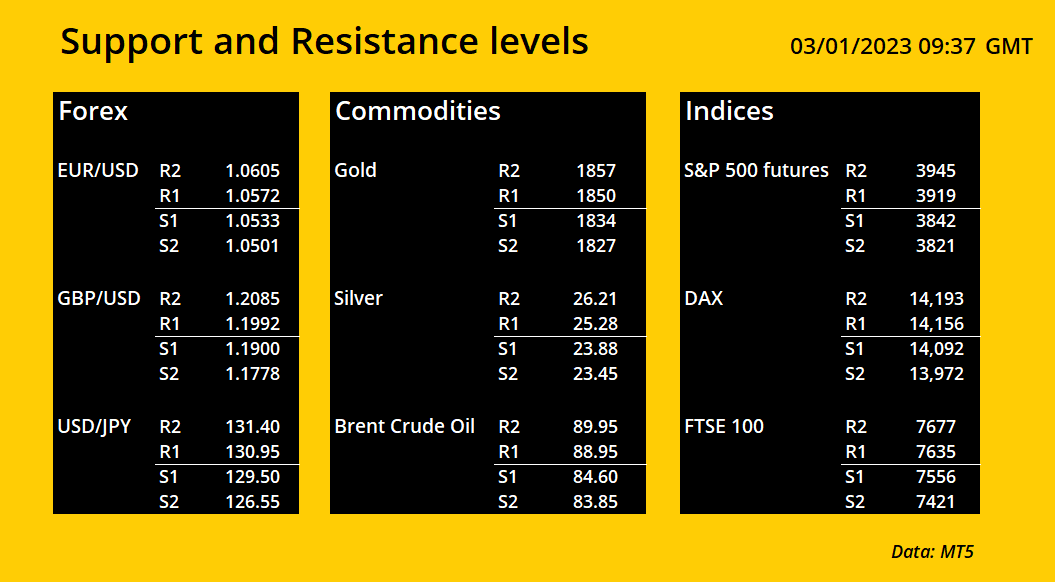