The risk rally and USD correction of earlier in the week have been ebbing away in the last day or so. The USD is starting to recover some lost ground, whilst equity markets feel the pressure of US Big Tech earnings disappointments. 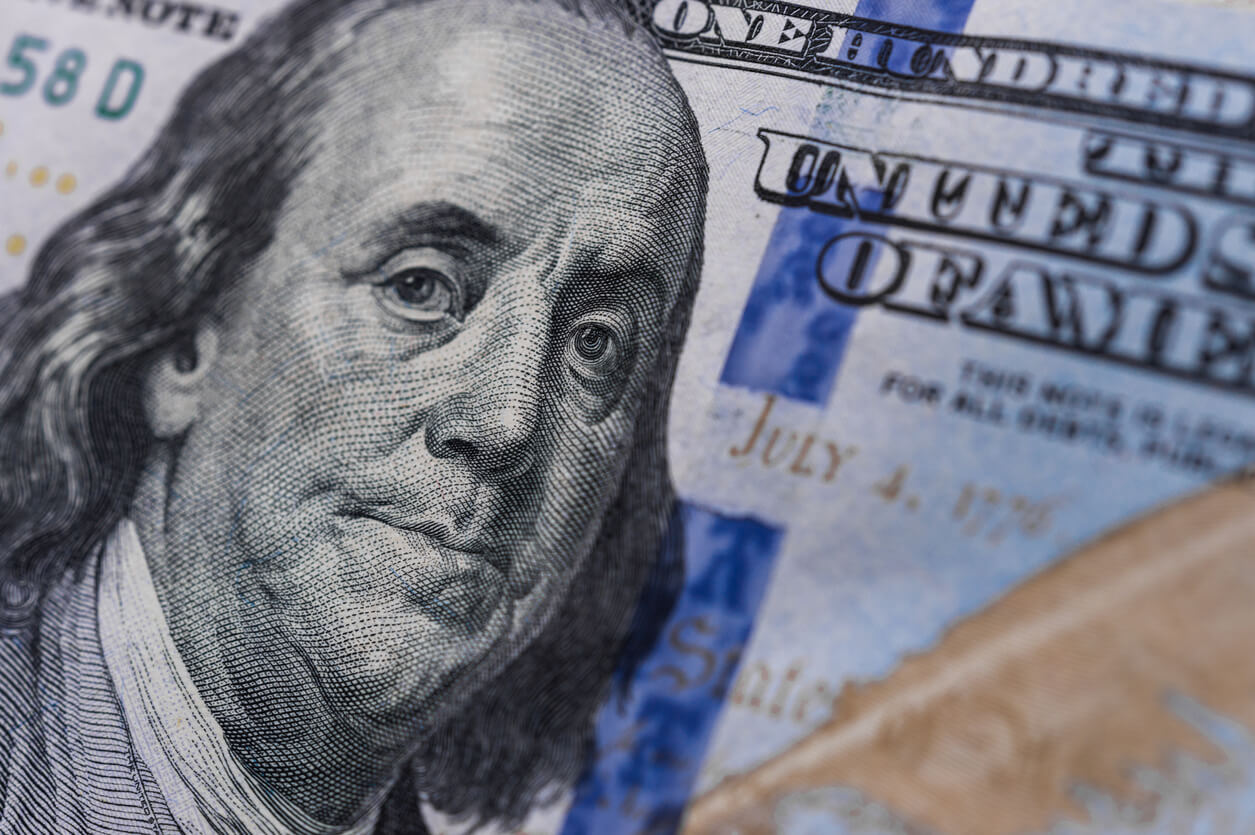 The momentum of the risk rally has been leaking away over the past couple of days. However, as USD strength threatens once more there is a growing potential that major markets have turned once more. It means a crucial crossroads is here, at least on major forex. Pairs such as EUR/USD, GBP/USD and AUD/USD which had driven higher earlier in the week and broken through crucial resistance now have important tests ahead. Old resistance becomes new support in an uptrend. If these new levels of support give way quickly, it would suggest that these moves have been bull failures. The trend of USD strength will have renewed.

Furthermore we are seeing equity market rallies starting to roll over too. Once more, the support of higher lows built up over the past couple of weeks needs to hold. Otherwise, the old fragility of sentiment that comes with bear markets will re-assert once more.

Market sentiment looks to be souring again: The USD is outperforming major forex and equity markets are decisively lower. Commodities are also falling back, along with crypto.

Treasury yields rebound: After sharp moves lower in yields over recent days there has been a rebound this morning. The US 10-year yield is +4bps and the 2-year yield is +3bps. This is not much at this stage but the direction of travel will be important.

Bank of Japan stands pat, as expected: The BoJ has maintained its current monetary policy with a dovish stance. The deposit rate at -0.1% along with the yield curve control to maintain the 10yr JGB yield around 0%. It was interesting to see the core CPI outlook upgraded to 1.6% for 2023 and 2024 but still below the 2% target.

ECB hike was not unanimous: According to Bloomberg, three officials wanted a 50bps hike. Also, the ECB does not plan to announce a quantitative tightening start date in the December meeting.

Amazon falls by -12% after hours: After results showed revenue slightly missing estimates, the shares fell sharply after markets closed in after hour trading. This is significantly weighing on US futures this morning.

Cryptocurrencies pull back: After strong gains on Tuesday and Wednesday, crypto is falling back again. Bitcoin fell almost -2% yesterday and is another -1% today at $20150. Ethereum is almost -2% today around $1500.

Commodities: Precious metals are falling over again, whilst oil is easing off from its strong run higher in recent sessions. 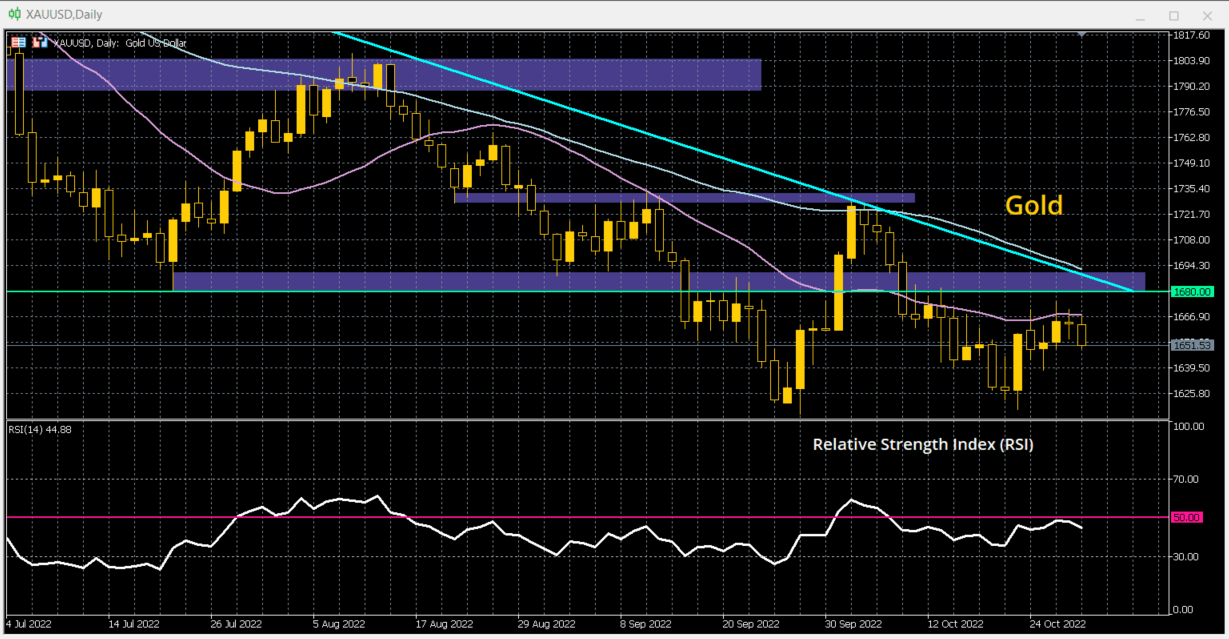 Indices: The positive momentum of Wall Street is just leaking away slightly. Reaction to weakness will be key.