As US Treasury yields begin to track higher once more, the USD is starting to strengthen once more. This is weighing on the rebound in equity markets. 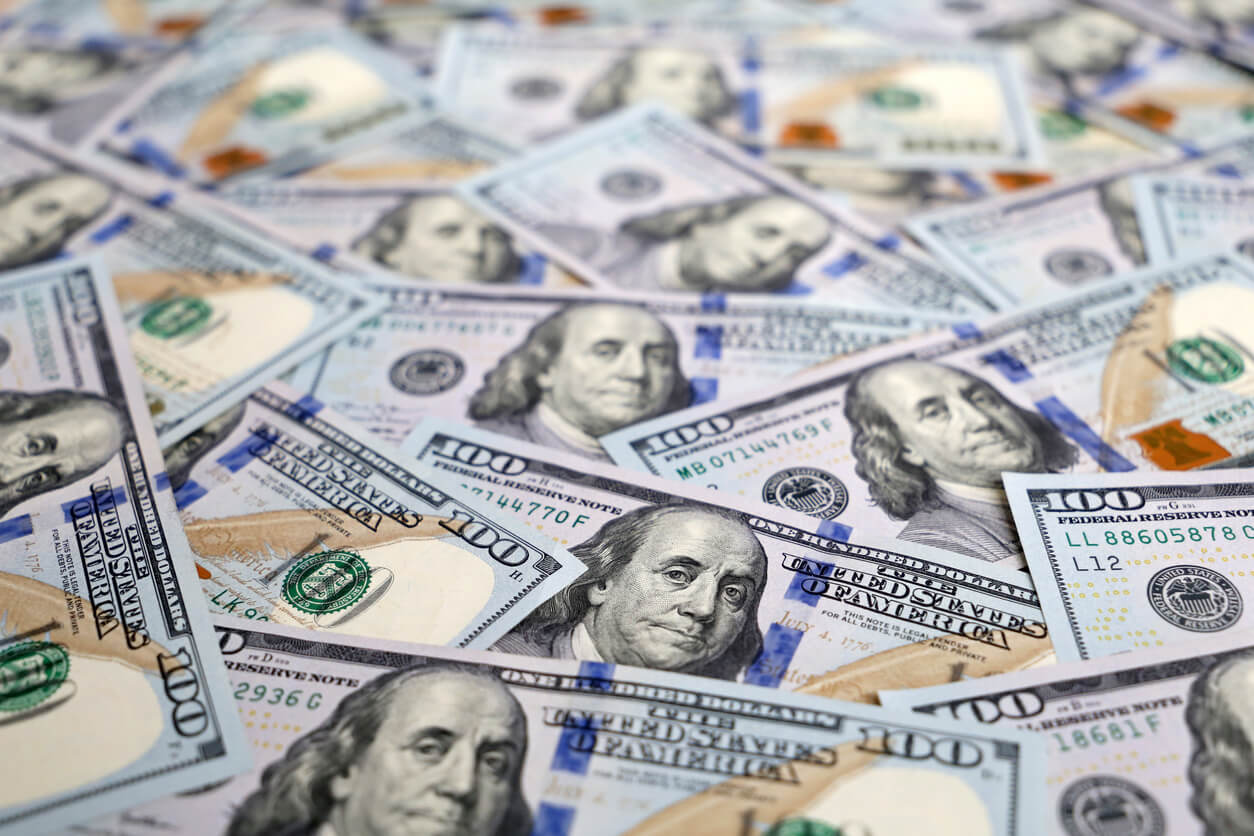 There was a strong close to Friday’s session on Wall Street. Markets had shot to multi-week highs. However, this also came as US Treasury yields moved higher and this uptick seems to be continuing on Monday morning. This is in turn helping to drive support for the USD. This all adds up to a risk-averse bias to sentiment at the start of the new trading week. This is weighing on equity markets and commodities.

Eurozone growth and inflation are key on the economic calendar today. A first look at Q3 Eurozone GDP is expected to show zero growth. However, there are downside risks to this, with the consensus shifting from marginally negative in recent days. Markets will also be watching for flash Eurozone inflation for October. Consensus has also fluctuated, with a tick above 10% expected. The huge leap in Italian inflation on Friday opens the potential for an upside surprise.

Market sentiment turning sour again: It may be early in Monday’s session, but there is a sense of renewing USD strength taking hold once more. This is weighing on sentiment in equity and commodity markets.

China PMIs miss expectations and drop into contraction: The official China General PMI dropped to 49.0 in October (from 50.9) which was lower than the 50.5 forecast. Both services and manufacturing have also dropped below 50.

Russia ends grain agreement with Ukraine: Ending the UN-brokered agreement that has allowed shipping of Ukrainian grain exports through the Black Sea has driven grain prices sharply higher this morning.

Lula wins Brazilian election: The left-wing former President Lula has defeated Bolsonaro in the second round run-off. Lula received 50.8% of the votes (versus 49.2% with 98.8% of voting machines having been counted). Bolsonaro has yet to concede defeat and it has been feared that he could still contest the legitimacy of the process.

Forex: The USD is starting to recover again across major forex. GBP and AUD are the main underperformers.

Commodities: Precious metals are moving decisively lower again, whilst oil is pulling back in its recovery.

Indices: The positive momentum of Wall Street has unwound slightly this morning. Previous early slips have been bought into. Reaction to weakness will be key. 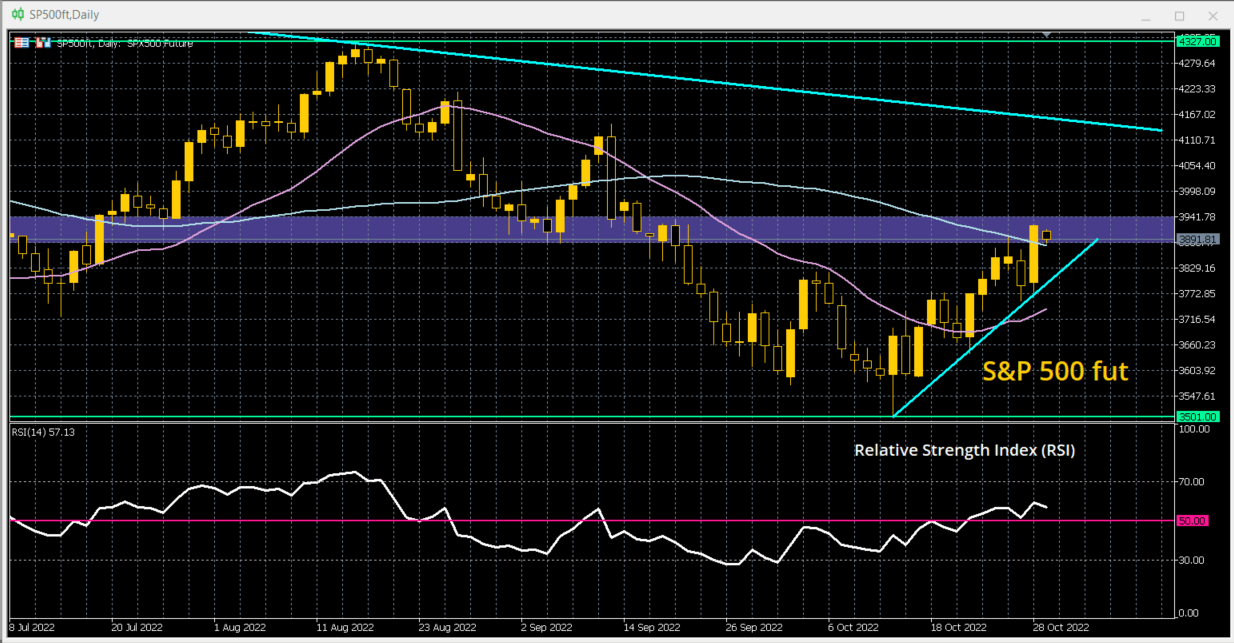 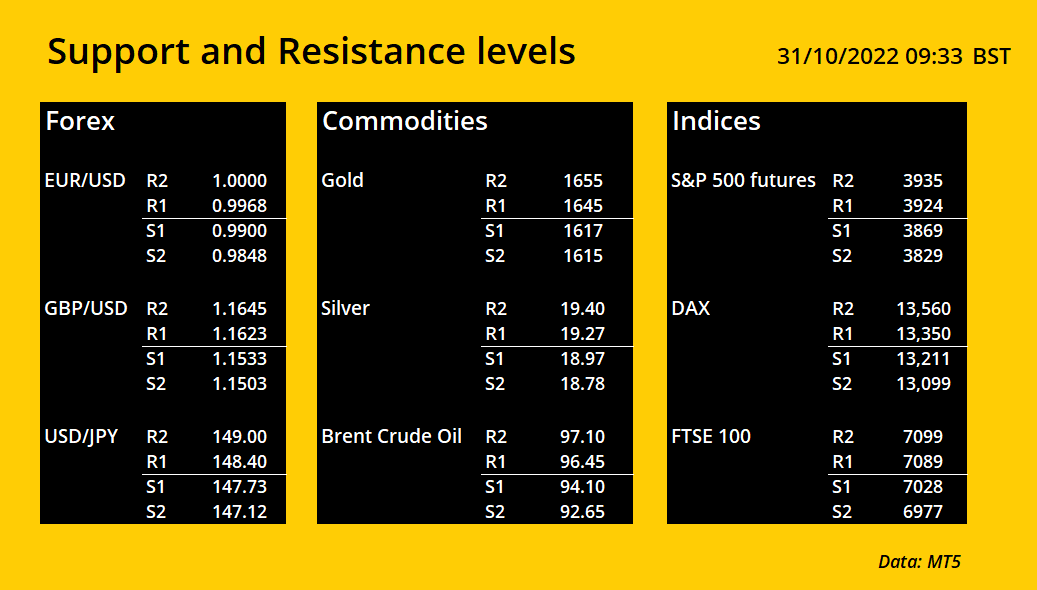