The correction on the USD of the past few sessions has continued this morning. However, there is a less decisive momentum to the move. The risk rally across major markets is also looking less assured and is on pause, for now. 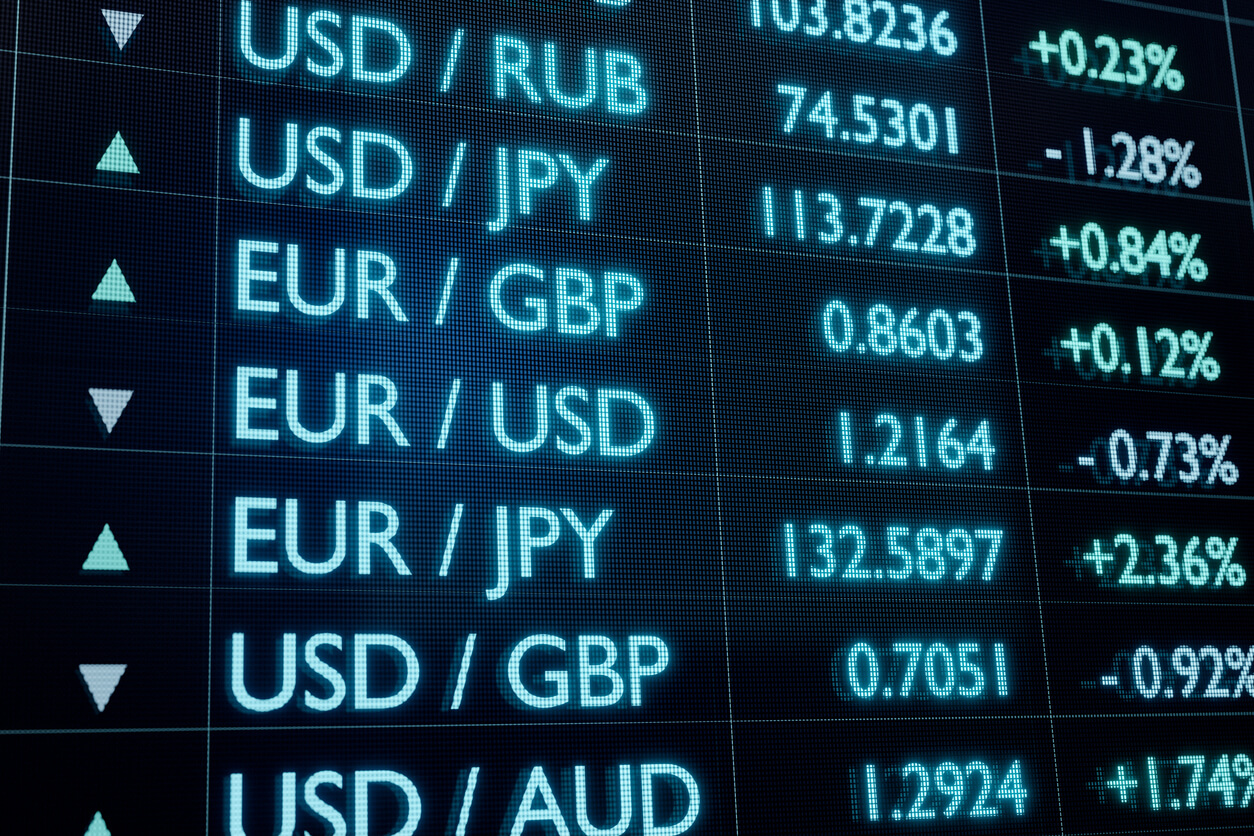 There has been a significant unwind of positions in recent days. The trigger has come from optimism surrounding the enormous counter-offensive moves from the Ukraine Army. Regaining lost ground and pushing Russian forces back over the border in some places is a truly remarkable achievement. Financial markets have responded with gas prices falling and a broad risk rally across major asset classes. These moves have driven USD profit-taking and a surge back into equities. Whilst the near-term move continues, there will be questions over how long it will last. It is too premature to call the end of the Ukraine war and it is too early to call the end of USD strength.

This morning there is a slightly more pensive feel to the moves. There is a less decisive USD correction, whilst equity markets are only mildly higher. That Wall Street rallied last night as the VIX Index also rallied (this happens when traders rush to buy put options) is something to keep an eye on. Some of the pause early today may be a result of the impending US CPI data later today. The reaction to any surprises may give more of a clue as to how sustainable the current moves are.

US inflation is crucial on the economic calendar today. However, initially, traders will be watching out for the German ZEW Economic Sentiment which is expected to continue to deteriorate in August to levels not seen since 2008. The US CPI dominates the calendar today. Headline CPI is expected to drop as gasoline prices have fallen in the US. However, having drifted lower in the past few months, core CPI is expected to pick up. If so, it would cement the outlook for a 75basis point hike by the Fed next week.

Market sentiment is mildly positive today: USD is still corrective and equities are higher again. But the moves are less decisive.

Treasury yields are a shade lower: A mild tick lower on yields this morning, but the broad trends remain higher.

Zero-COVID in China continues: More cities have been locked down. Sanhe (near Beijing) and Shijiazhuang have been placed under lockdown measures to contain the virus.

Cryptocurrencies consolidate: After sharp rallies yesterday, crypto has paused the recovery. Prices are slightly lower today with Bitcoin down -0.3% at $22,320 and Ethereum -0.3% at $1719.

Forex: The USD corrective bias continues, but AUD and NZD are lagging slightly. 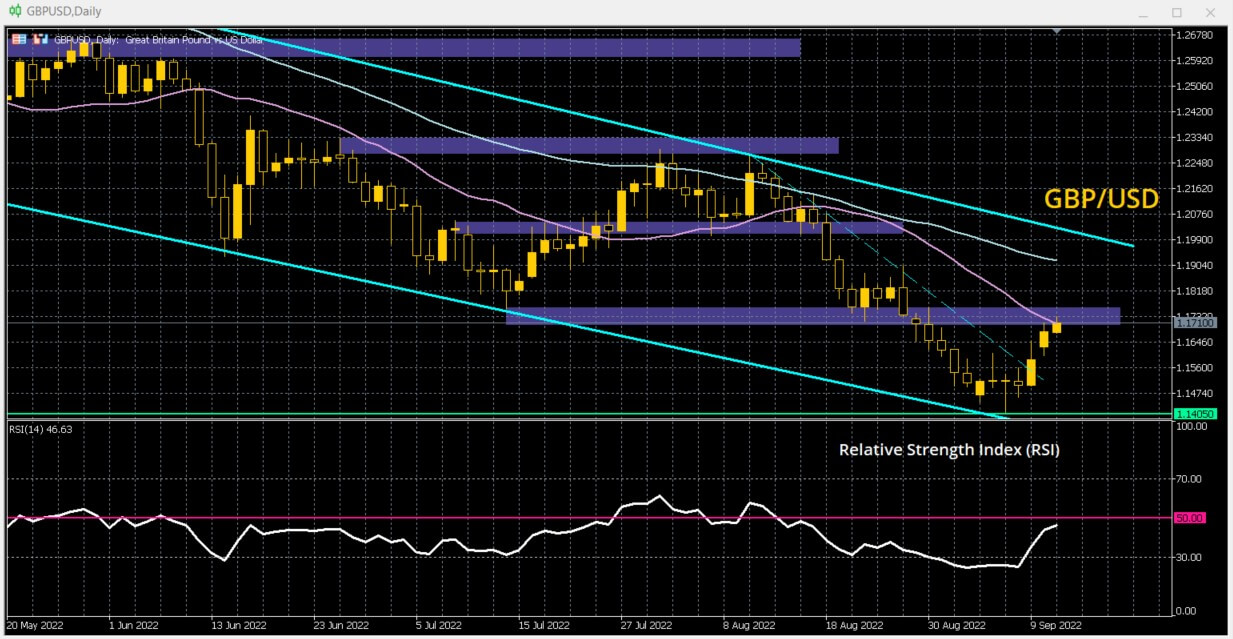 Commodities: Silver remains a key signal for the near-term recovery in precious metals. Oil has swung back higher to test important resistance.

Indices: A recovery remains on track. 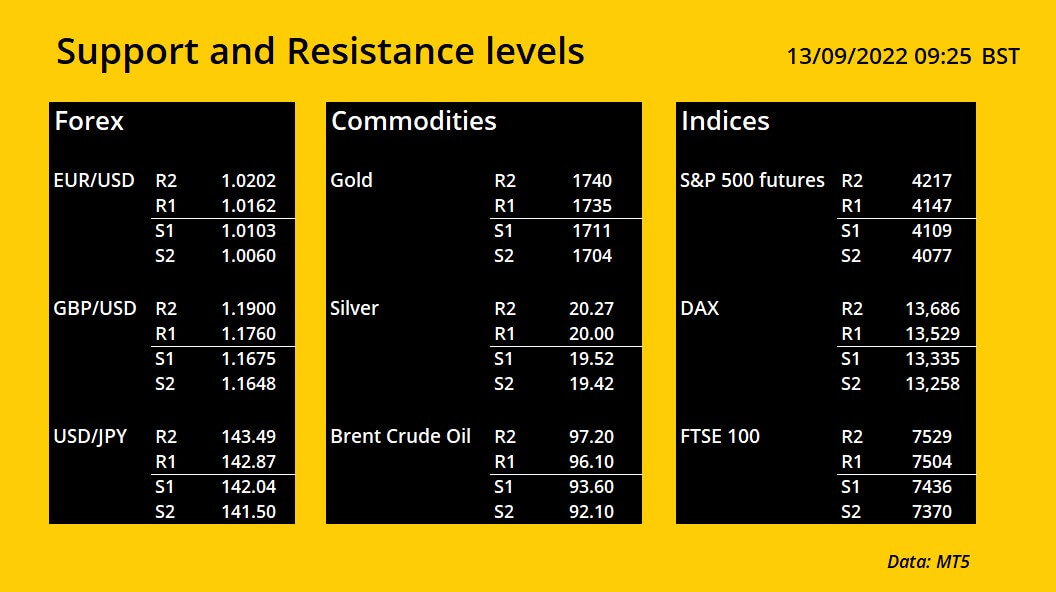