Markets have been jolted into life following lower-than-expected US CPI inflation. The USD has been correcting lower although the slide has been choppy. Commodities have also been fluctuating, but indices continue to build higher. 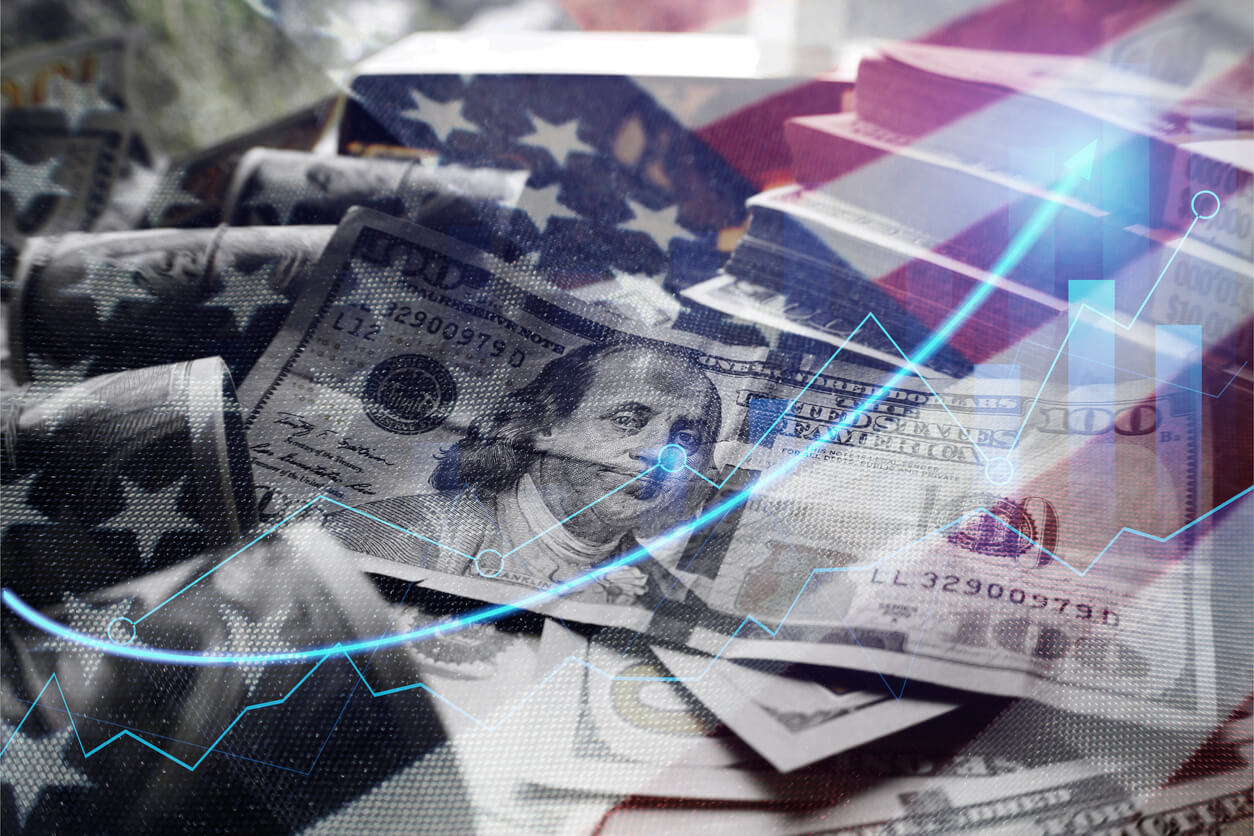 Market sentiment has been boosted again in the wake of the lower-than-expected US CPI inflation. With month-on-month CPI flat (the lowest since June 2020), year-on-year inflation fell sharply. Core CPI also did not increase. This eases some of the pressure on the Fed to go once more aggressive with its monetary policy decision in mid-September. There is another CPI before the FOMC decision but unless there is a pick back up in inflation, this may persuade for a 50bps hike. At least this is what interest rate futures markets are starting to price for.

The USD has been hit hard by this data surprise. A sharp move lower in USD across major forex is having a decisive impact on major pairs. There has been some fluctuation overnight, but once more this morning, we are seeing the USD weakening. Wall Street is also liking the prospect of a less aggressive Fed. NASDAQ and S&P 500 are breaking to three-month highs in what looks to be a decisive medium-term change in outlook. US futures are positive again this morning, although European markets are less certain.

The economic calendar is once more focusing on US inflation today. This time it is for factory-gate inflation and with the US PPI. After the front-end consumer prices came in lower than expected yesterday, today’s factory output prices are also expected to decline. Both core and headline PPI are expected to reduce. We will also be tracking the continued increase in weekly jobless claims. Claims have increased steadily from just above 200,000 in early June and are expected to have risen for nine consecutive weeks to over 260,000. This would be the highest level since mid-January.

Treasury yields tracking lower: An initial spike lower was retraced into the close last night, but yields are tracking lower once more this morning. This is playing into the USD correction.

Cryptocurrencies positive after US CPI: Cryptos jumped in the wake of the lower US CPI. This move is continuing today. Bitcoin jumped by 3% yesterday and is another +2.5% at $24,500.

Broad outlook: Risk appetite is positive in the wake of the US CPI. USD is weakening and indices are positive.

Forex: USD is underperforming across major forex, aside from against a weakening GBP.

Commodities: Consolidation on precious metals, whilst an oil recovery continues to be held back by resistance.