The USD has fallen sharply since Nonfarm Payrolls and the ISM Services PMI dropped below 50. USD is weakening on major forex, with metals and indices higher. 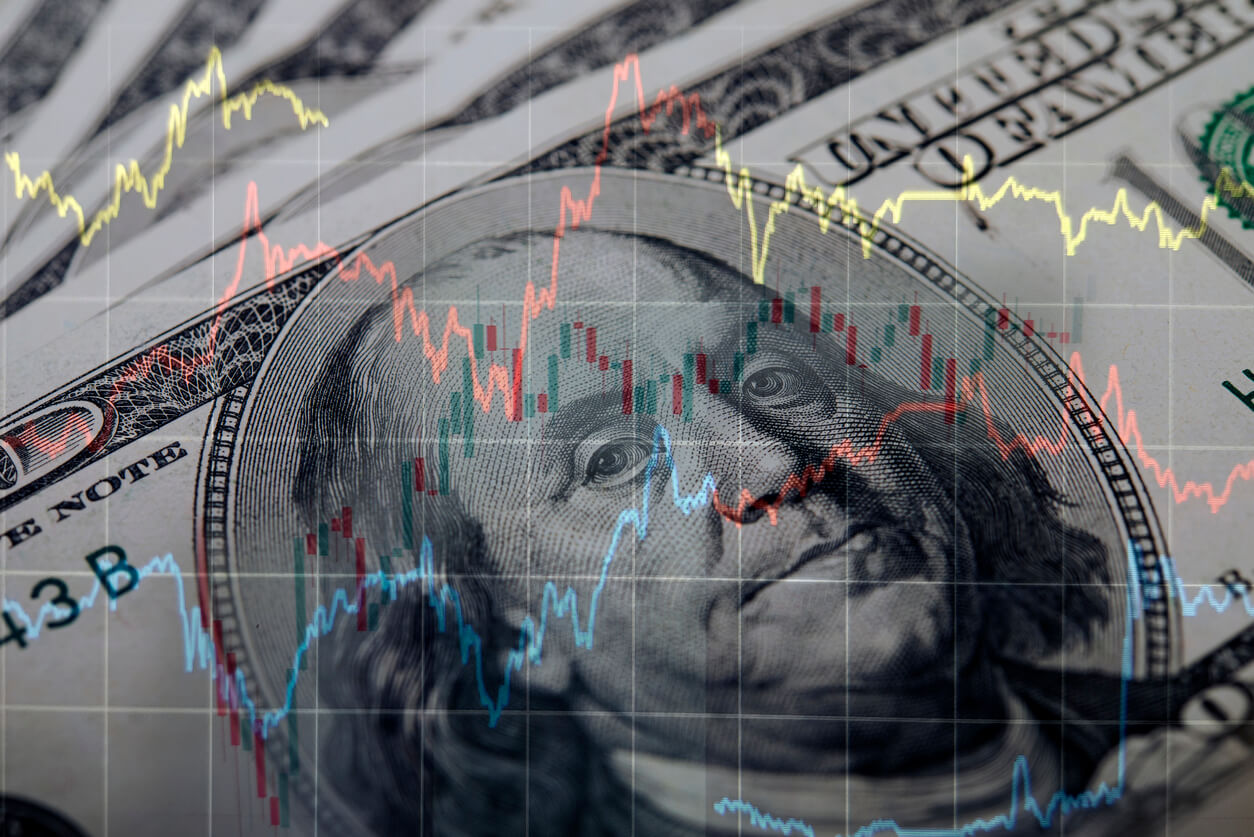 Friday’s tier-one US data has caused a significant shift in market pricing. The Nonfarm Payrolls report (US Employment Situation) was fairly much in line with expectations, however, under the bonnet showed some interesting trends. Jobs growth was not as strong as other employment metrics had led us to believe (JOLTs, ADP especially), whilst there is a lead lower in the temporary employment data. It is seen that temporary employment is the first to be cut back into a recession. Also, there is a decisive decline in wage growth too, which reduces inflation pressures. Add in the ISM Services PMI falling below 50 and into contraction and this has significantly hit US bond yields.

A sharp move lower in US yields is weighing on the USD but also boosted risk appetite. This move has been sustained into the new trading week. Traders will now be watching for the US CPI inflation data on Thursday. Any downside surprises there will certainly bring forward expectations of how soon the Fed may be forced into cutting rates.

It is is a relatively quiet start to the week on the economic calendar. Eurozone Unemployment is the main announcement and that is expected to be unchanged at 6.5%.

Market sentiment remains positive: The positive sentiment from late Friday in the US session has been held into Monday. There is arguably a slightly more cautious feel, with equity markets holding back slightly. However, a USD decline is broadly risk positive still.

Treasury yields have rebounded slightly: Yields were sharply lower across the curve on Friday, but there is a slight unwind higher this morning, retracing a small amount of the move.

Risk appetite boosted as China re-opens its borders: Thousands of travellers are going into China as border restrictions have almost entirely been removed. This is providing a boost to commodities markets and Asian stock markets. It is also allowing the outperformance of AUD and NZD amongst major forex.

Political risk in Brazil: Supporters of former President Bolsonaro took over government buildings and the Congress over the weekend. The military has declared a federal security intervention until 31st January in Brasilia.

Forex: A sharp turnaround has seen the USD falling decisively across major forex. The higher-risk, pro-cyclical currencies (AUD and NZD) are the outperformers. 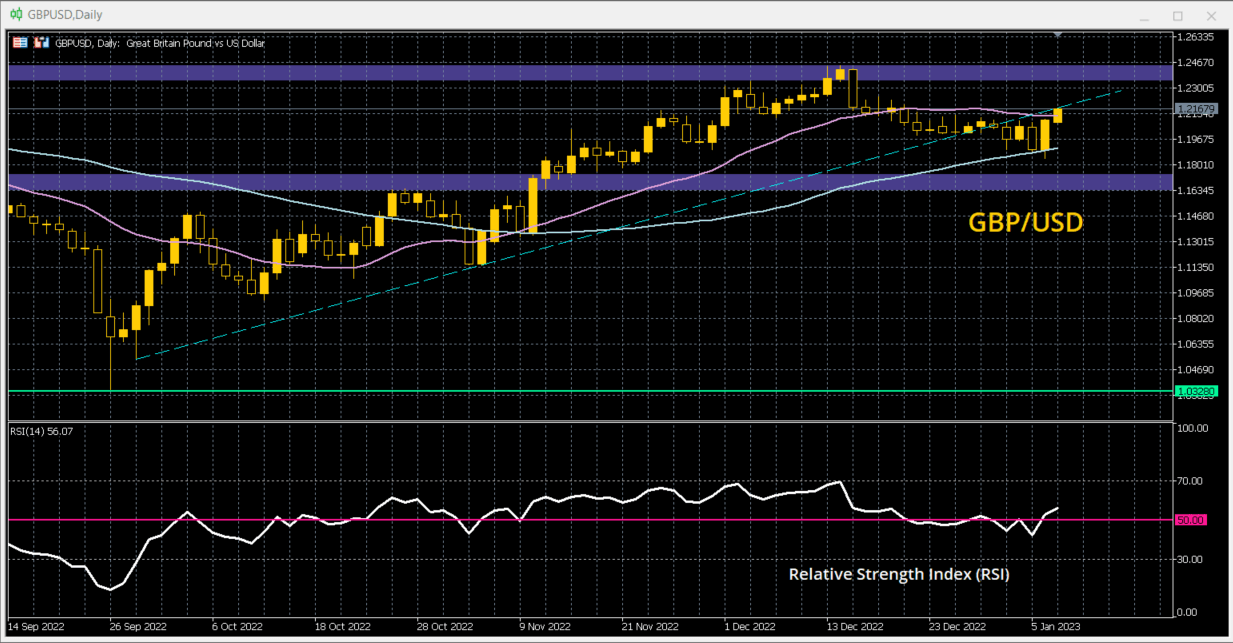 Indices: Equities have picked up well from Friday and are looking to hold the gains today. 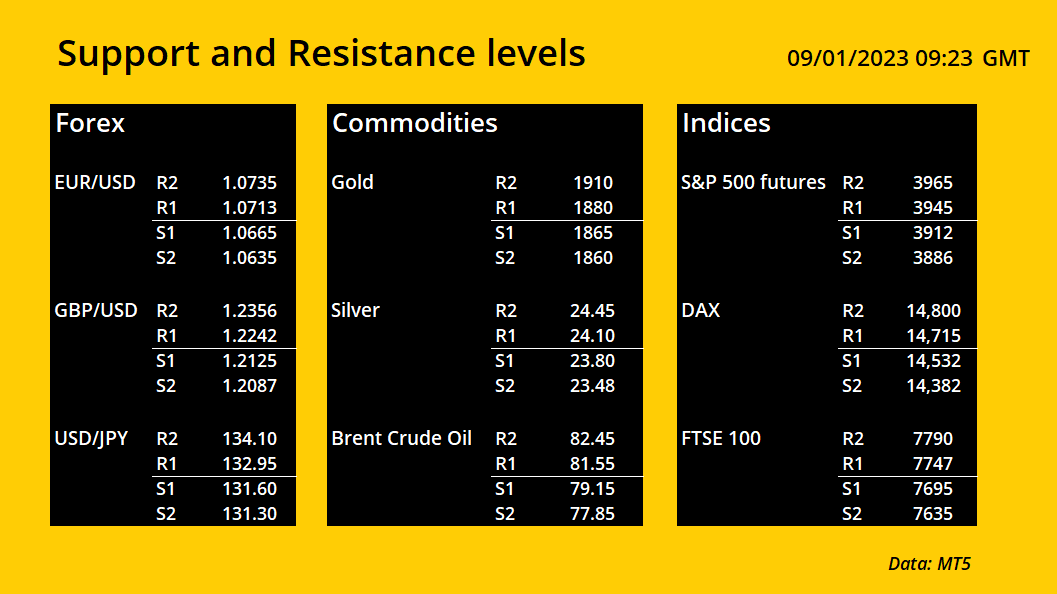