After a huge run of USD strength in recent days, there is a mild kickback this morning, with the USD paring gains against major currencies. We also see indices finding support amid a broad rebound in risk appetite.&nbsp;&nbsp; 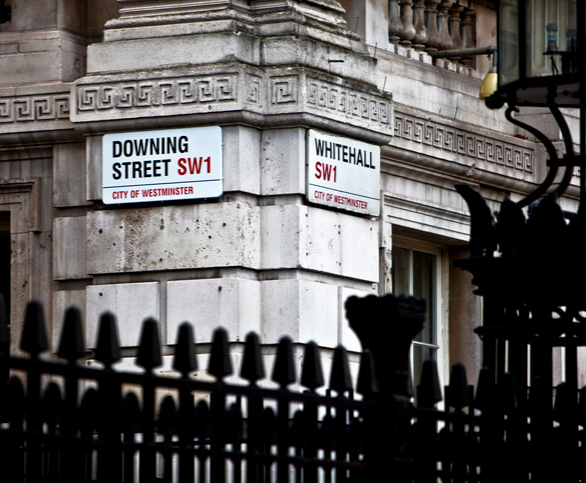 After a huge USD bull run, there is a hint of retracement this morning. It was interesting to see that despite a hawkish lean in the FOMC minutes, the USD has stalled since. Even though the minutes talked about being “more restrictive” to tackle inflation, they did not explicitly talk about recession risks. There is also a feeling that markets have moved on since the June meeting (FOMC was three weeks ago) with markets showing increasing signs of pricing for recession risks. This appears to have just stalled the advance of the USD this morning.

The USD is subsequently paring gains across all major currency pairs and there seems to be a minor risk recovery that has formed. The AUD and NZD which have been significant underperformers in recent weeks are leading the rebound. We are also seeing silver leading gold higher, whilst the German DAX is outperforming the FTSE 100. These are all risk positive signals. The caveat is that these rebounds could simply be near-term technical rallies from an oversold position, and the caution is that they do not last too long before the next bout of selling pressure.

It is all about US jobs on the economic calendar today. The ADP Employment change is often seen as a precursor to Friday’s payrolls report. The ADP change is expected to improve to 200,000 (up from 128,000 last month). Weekly Jobless Claims are expected to be similar to last week at 230,000.

Market sentiment improves: USD is weaker across major forex, whilst commodities are rallying and indices are building higher.

Treasury yields ticked higher after the Fed minutes: Yields closed higher on the day with the 10yr yield +10bps. Yields are edging slightly higher again this morning, with broad markets responding well to a more settled look to Treasuries. The curve remains inverted between 2s and 10s with the spread at -4bps (-0.04%).

FOMC minutes remain hawkish: The minutes for the June FOMC meeting pointed to a firm commitment to getting inflation under control as inflation has increased to 8.6%. The 75bps hike was a move to tackle the risk that the public may question the resolve of the Fed thus entrenching elevated inflation. An increase of 50bps or 75bps will likely be appropriate in July, with an even more restrictive stance in policy potentially required.

UK PM hangs on, for now: Despite over 50 resignations from his Government (there are 170 ministers, junior ministers, permanent private secretaries and trade envoys in total) and being urged to quit from all sides, UK Prime Minister Johnson clings on to his position. Likely, it will only be a matter of time before he is forced out as his Conservative Party MPs look sure to change the rules to oust him.

Cryptocurrencies are steady to slightly positive: There has been a more settled feel to crypto in recent sessions. Bitcoin has steadied above $20,000 and is trading around the flat line this morning.

Broad outlook: Sentiment is trying to recover after a significant risk sell-off recently.

Forex: The USD is a slight underperformer across major currencies, giving back some of its significant gains. AUD and NZD are the main outperformers. Commodities: Precious metals and oil looking to rebound after a sharp sell-off.

Indices: Wall Street has shown signs of recovery in recent days whilst even European markets are rebounding