Espresso Morning Call: USD on hold as US CPI is eyed

With Treasury yields beginning to ease back slightly, the USD bull run has stalled in recent days. The US CPI data today could be the catalyst for the next move. 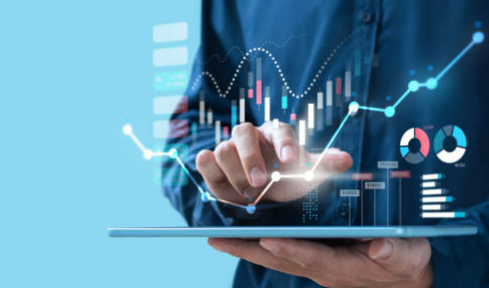 With several reasons for market participants to be worried, broad sentiment remains bearish for majors. Fears over inflation and negative growth, FOMC aggressive tightening, the Ukraine war and supply chain disruptions from China’s zero-COVID strategy are all playing into fear levels for traders. The net result has been for risk aversion to flood markets, with indices lower and the USD outperforming. However, there has been a sense of consolidation hitting the USD in recent sessions, as traders look ahead to today’s US inflation data. Will this be confirmation of peak inflation? It is interesting to see bond yields starting to slip and USD is underperforming this morning.

Subsequently, US CPI inflation looms large on the economic calendar today. Signs have been growing that inflation may now be peaking and the CPI is expected to reflect this today. Both headline and core CPI are expected to drop almost half a percent on a 12-month basis. The reaction of US yields and USD to this decline will be a crucial driving factor for major markets in the US session.

Market sentiment is trying to look positive: The USD is slipping across the board today and equity markets are rebounding. These moves have not tended to last long recently.

Chinese inflation higher than expected: Headline CPI jumped to 2.1% in April from 1.5% in the previous month. This was above the 1.8% increase forecast. The PPI fell to 8.0% from 8.3%, although this was above the expected decline to 7.7%.

German inflation in line: Inflation in the Euro zone's largest economy increased slightly in April, to 7.4% from 7.3%. This was in line with consensus forecasts.

The flow of Russian gas will be watched: There are reports of Russia diverting gas to the separatist regions. Also, the prospect of a force majeure on Russian gas into Europe could be driven by the Ukrainian side. European countries remain dependent on Russian gas.

Fed hawks are comfortable with 50bps moves: A couple of notable hawks on the FOMC (Mester and Bostic) said that they were supportive of the current pace of 50bps hikes in the next few meetings. However, Mester does not rule out 75bps if inflation remains elevated.

Forex: USD slipping back ahead of US CPI.