The USD has had a choppy start to the new year. Initial strengthening has given way to renewed corrective pressure this morning. This comes as equities and precious metals continue to run higher. 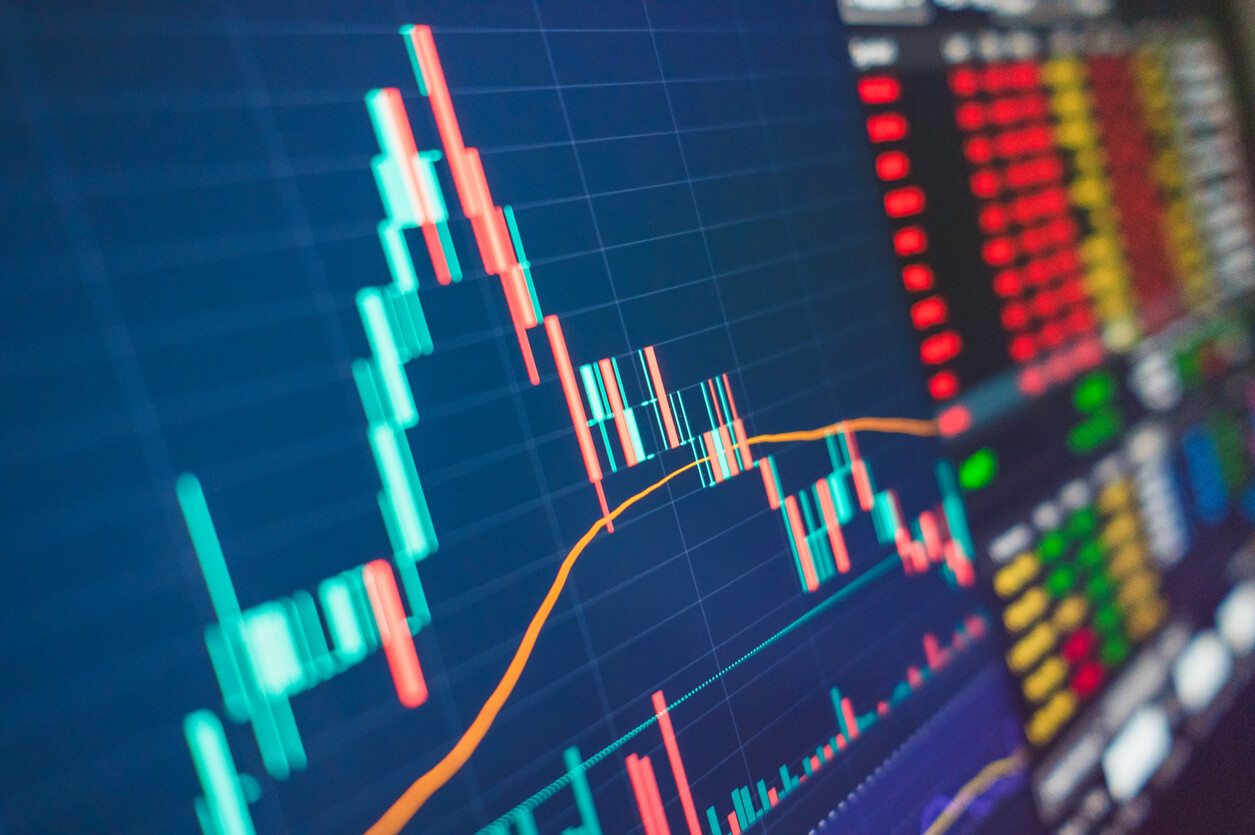 There has been a mixed start to the year, especially for the USD. A decisive strengthening move developed yesterday as traders reacted to the much lower-than-expected German inflation (this significantly weighed on the EUR and played out across major forex). However, there is a risk positive bias that is taking hold in markets early in 2023. Traders are positioning for the China re-opening story, driving pro-cyclical currencies such as the AUD and NZD higher this morning. Furthermore, there has been a reaction to the significant decline in European energy costs (natural gas), driving the recovery in European indices.

There is a key US focus on the economic calendar. The US JOLTs data is expected to show Job Openings falling slightly to 10m, whilst the Quits are expected to only reduce slightly to a shade above 4m. The ISM Services data is the key focus for traders, with an expectation that a further slide into contraction. Keen-eyed traders may also like to watch for movements in the ISM New Orders and ISM Employment components (which remain in mild contraction), in addition to the sharp deceleration in the Prices Paid. Later in the session, the FOMC minutes of the December meeting will be released.

Market sentiment is positive: USD is falling, with pro-cyclical major currencies outperforming. Metals are higher and equities are rallying.

Treasury yields are falling again: There has been a sharp move lower in Treasury yields (especially at the longer end) as US bond markets have returned following the new year. The 10yr yield is another -12bps lower from yesterday’s close, with the 2yr yield -8bps.

US Congress fails to vote in a leader: The US House of Representatives has failed to vote in a leader as divisions amongst the Republicans have surfaced early. This is the first time this has happened in almost a century. The House will reconvene today to try again.

Swiss inflation falls: The headline CPI rate has fallen to 2.8% in December (from 3.0% in November). This was lower than the 2.9% consensus.

Cryptocurrencies rebound strongly: The early signs in 2023 are that crypto will continue to move with risk appetite. Bitcoin has rallied by +1% to $16840 with Ethereum +3.2% at

Forex: In a complete reversal from yesterday, the USD is sharply weakening. AUD and NZD are the big outperformers. 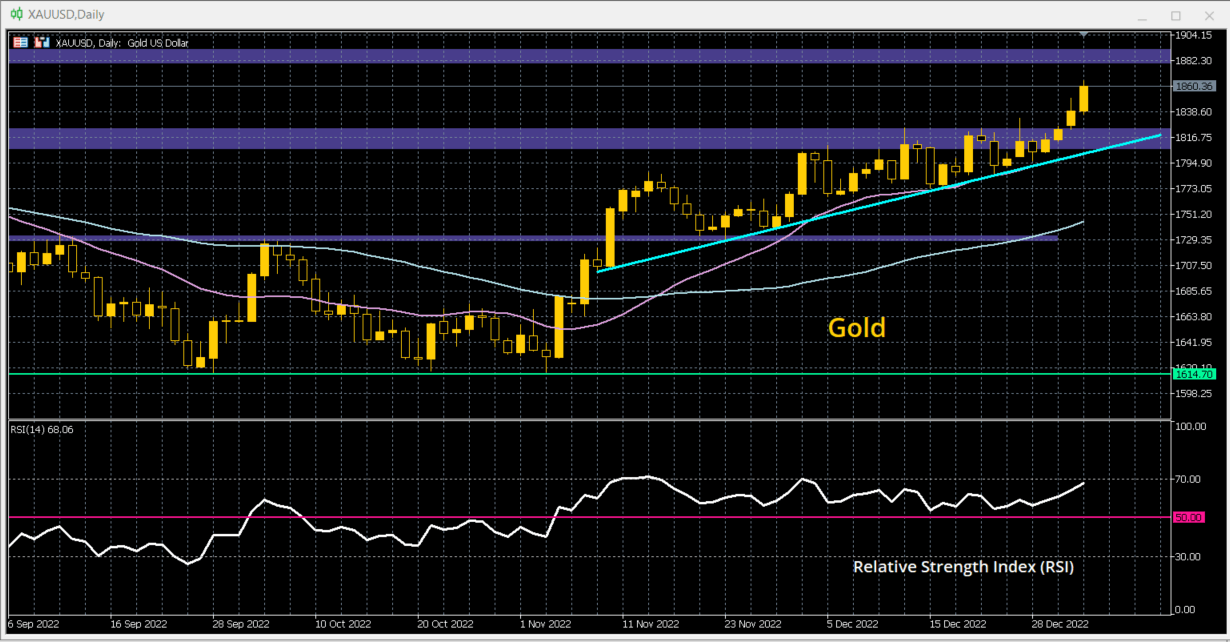 Indices: US markets are lagging a considerable European rally. 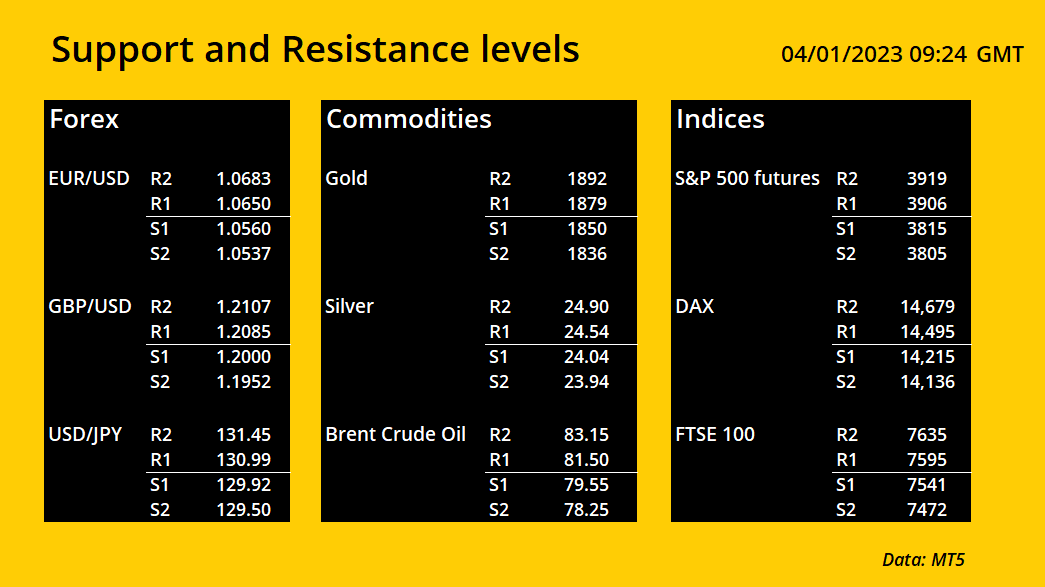