Monday has started with a bout of USD strength, indices gaining and commodities falling. The focus will be on peace talks in the next couple of days. 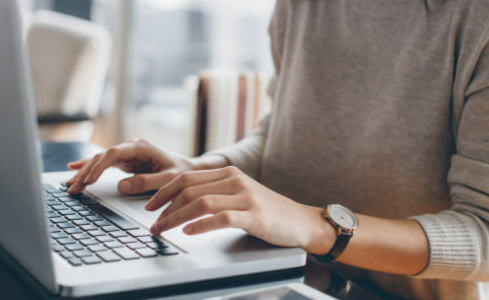 European traders come back to their desks with heads feeling slightly groggy, having lost an hour from the week’s daylight savings time shift. The early strengthening of the US dollar and further moves higher on Treasury yields may be a sharp wake up call though on Monday morning. This is a week packed with tier one data, whilst the trading focus remains on the Ukraine war and the prospect of progress in the peace negotiations. The first half of the week sees the next round of talks and it seems, at least from the Ukrainian side, some realistic terms are being laid out that could open the door to serious traction. It remains to be seen how genuine the intentions of the Russians are.

Major markets are seeing higher Treasury yields, but with a continuous curve “bear flattening” as yield spreads continue to narrow. This is allowing USD to strengthen across major forex. There is also a decline in commodities being seen. However, it will also be interesting to see whether the pick-up in equity markets early today will be able to continue whilst yields are driving ever higher.

The economic calendar is relatively light to start the week. The US Goods Trade Balance is early in the US session and is expected to see the deficit increase slightly in February.

Sentiment remains positive despite USD and yields moving higher: The USD has started the week with broad gains across major forex. This is coming as Treasury yields have moved higher again. For now, equity markets are ticking higher, but higher yields are a warning.

Treasury yields higher, “bear flattening”: Yields have moved higher again, with the 10-year yield now at 2.50%. However, with shorter-dated yields rising more aggressively (2-year yield is at 2.40% today) there is a “bear flattening” yield curve. The spread is now just +10 basis points as the curve moves ever closer to inverting.

Russia/Ukraine peace talks: Peace negotiations are scheduled for 28th to 30th March and there will be hope for traction.

Oil price lower on progress in Iran nuclear talks: According to Iran there is agreement from certain parties over the text, whilst the US is looking closer to addressing remaining issues. According to an EU official, an agreement is very close. Oil is c. -4% lower today.

Cryptocurrency strongly higher: Bitcoin gained strength over the weekend and has run higher this morning to new 2022 highs. Breaking above key resistance around $45,800 has completed a three-month base pattern.

Broad outlook: there is a positive sentiment with equities higher. However, the stronger US dollar and higher bond yields are the key factors. This is weighing on commodities.

Indices: European indices have started well on Monday, with US futures more circumspect.