Markets have been fluctuating in recent sessions and especially in the wake of the ECB meeting. However, with a series of worrying data releases for major economies, there are hints of risk aversion and the USD strength is threatening once more. 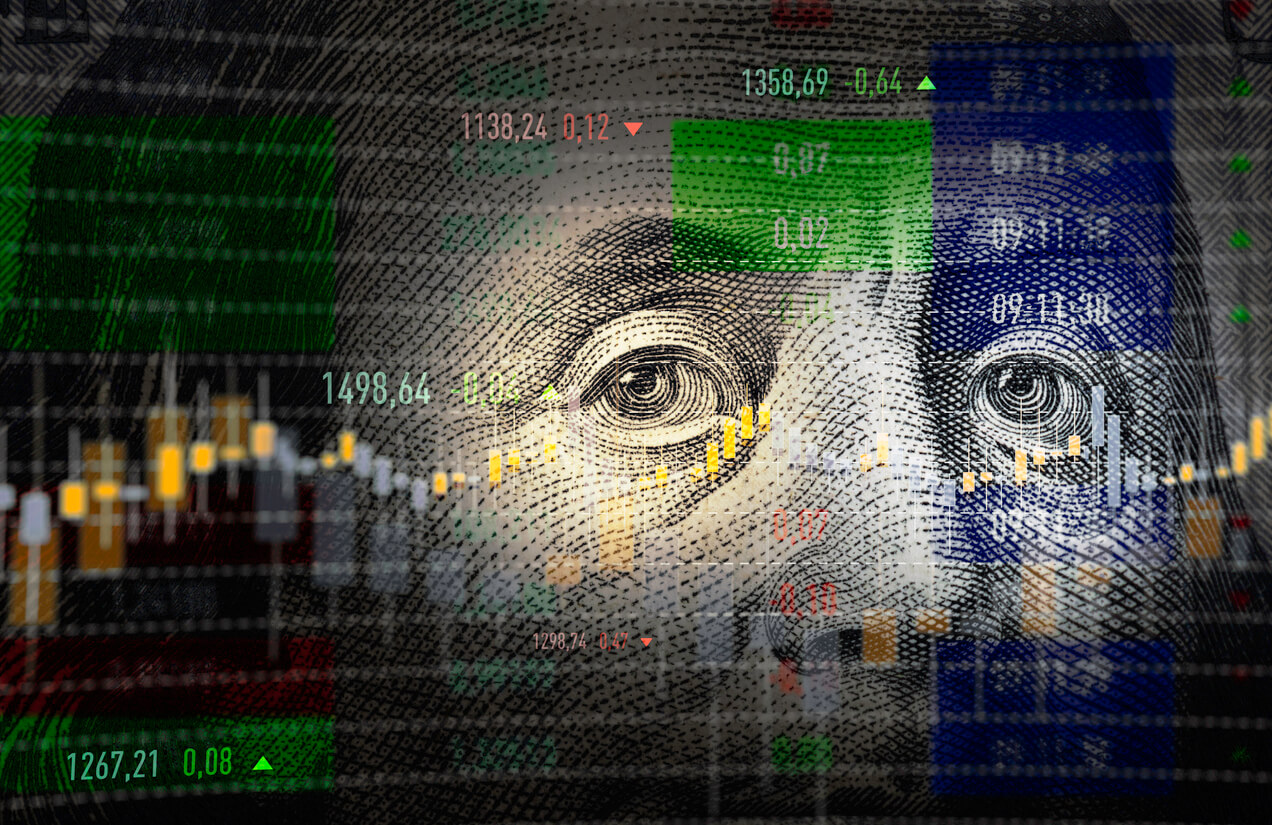 The European Central Bank has hiked rates more than expected in an attempt to frontload rate hikes. However, with Eurozone core/periphery yield spreads widening, the EUR has lost upside traction. Furthermore, this comes as major economies continue to see worrying signs of moves towards negative growth and even recession. Overnight flash PMIs for Australia and Japan have dropped towards stagnation, whilst the Eurozone flash Composite PMIO has fallen into contraction. Subsequently, we are seeing a bias towards USD (as a safe haven) once more in forex. These growth concerns are also weighing on equity markets as US futures begin to pull back and European indices look cautious in early moves.  .

Market sentiment is looking cautious again: A far more cautious mood has taken over markets approaching the end of the week. A USD positive bias is re-emerging whilst indices are tentative.

Italian political risk grows: The parliament has been dissolved as PM Draghi has been unable to hold his government together. A general election is now scheduled for 25th September.

Australian flash PMIs fall more than expected: The flash Composite PMI has fallen to 50.6 in July (from 52.6 in June). The forecast was looking for only a slight decline and this means that the survey is only just in expansion now.

Japanese flash PMIs drop more than expected: The flash Composite PMI has fallen to 50.6 in July (from 53.0 in June). This was a big miss of the 51.8 forecasts and is only just in expansion now.

Eurozone flash PMIs fall into contraction: The flash Composite PMI has fallen to 49.4 in July (from 52.0 in June). Readings below 50 suggest contraction. This missed estimates of 51.0.

Cryptocurrencies in consolidation: Bitcoin has been choppy in consolidation in the past few sessions, but is holding above $23,000. The caution is that if risk appetite is turning decisively negative, crypto will struggle to hold on to these recovery gains.

Broad outlook: With USD strength taking hold this morning and US Treasury yields falling again, there is a risk-negative bias taking hold.

Forex: USD is outperforming all majors with EUR especially weak.

Commodities: Precious metals are trying to recover, but need to continue for confirmation. Oil .is tracking lower once more.

Indices: Wall Street recovery is still intact, but the reaction to breakout support will be watched.