As we approach the end of the week there is a more cautious feel to major markets. However, within this, there is a slight pullback on USD strength developing. 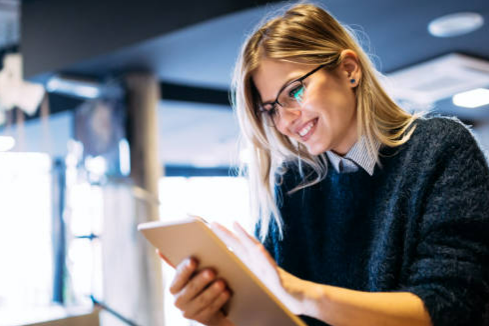 The USD strength amid a sharp rise in US Treasury yields in recent weeks has been a key feature of major markets. The run higher on USD/JPY has been a standout in the forex space. However, there are just a few signs creeping in that there may be time for a pullback on this USD strength. The direction of Treasury yields could have a key part to play in this, with yields beginning to consolidate. This may lend some appetite for profit-taking on the USD, at least near term.

There is also an unwinding of some of the strength in the oil price too. Interestingly though, this along with a weakening USD should be seen as positive for broader sentiment. However, for now, markets appear cautious in consolidation. A ranging move on European indices is seeing a slight tick lower this morning. One area to watch in all this is the precious metals. With sentiment cautious and USD slipping, we are seeing gold and silver looking more positive.

The economic calendar is fairly light for the rest of the day. Michigan Sentiment is a final reading and no revision is expected by the analyst consensus. Pending Home Sales tend to be less market-moving but could cause a surprise.

Sentiment in cautious consolidation: Equity markets are slightly lower, but look mixed. NASDAQ is underperforming on Wall Street (tends to come with a risk negative bias), but in Europe we see DAX holding up relatively well. Precious metals are positive and oil is slipping. In forex, with the USD slipping, with a slight underperformance of the commodity currencies (AUD, NZD, and CAD).

Treasury yields slightly lower: Yields have fluctuated over recent sessions, with a consolidation seeing a little shifting of the yield curve. The 2s/10s spread remains around 20 basis points.

Russia/Ukraine war latest: President Biden has said that sanctions could last for as long as needed. This implies sanctions lasting for several months or into years.

Oil price slips: Brent Crude is back under $120. In other news, Russia is considering asking for Bitcoin in exchange for oil and gas.

German Ifo Business Climate dives: The Ifo has fallen much more than expected in March. Business sentiment in German has fallen to 90.8 (94.2 was forecast, from 98.9 in February) [EUR negative}

Cryptocurrency consolidating: Bitcoin had a strong day yesterday, rising by +3.5%, but is all but flat this morning. This is coming around $43,900 which is under the key resistance which remains between $44,500/$45,800.

Broad outlook: There is an uncertain sentiment today. There are hints of some profit-taking on USD positions, with oil also lower. However, broader sentiment is consolidating.

Forex: USD is slipping back, with commodity currencies (AUD, NZD, and CAD) all marginally underperforming.

Commodities: Precious metals have started to pull higher against. Oil is slipping.