Wall Street has tentatively looked to recover from Friday’s sell-off. However, the moves are cautious and are struggling to sustain with the Fed meeting crucial this week. 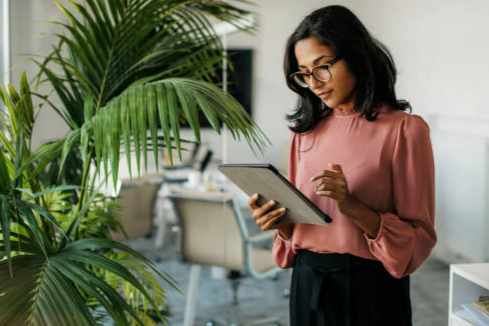 The huge sell-off on Wall Street continued into the close on Friday but with the US futures ticking higher today a sense of an oversold rally may kick in. However, with the Fed meeting looming large on Wednesday, it might be a struggle to sustain positive traction. The US dollar (USD) is edging slight outperformance today but moves are fairly tentative early in the European session.

The Flash PMIs are in focus for the economic calendar today. Australian and Japanese data has disappointed overnight, so can the UK and US improve the mood?

Sentiment mixed: US futures have rebounded this morning from Friday’s oversold position. European markets are lower, playing catch up to the late selling on Wall Street on Friday. USD is a mild outperformer on forex majors. On commodities, oil is rebounding, and precious metals are mixed.

Market moves are tentative ahead of the Fed: Any risk recovery, even from oversold may struggle for traction ahead of the FOMC meeting on Wednesday.

US bond yields drop again: An early move lower on the US 10 year yield is the third session in a row of declines.

Flash PMIs disappoint: Flash PMIs for both Japan and Australia have missed estimates overnight. Eurozone flash PMIs were mixed with manufacturing improving but services disappointing. The focus will be on UK and US later [Risk negative]

Russia/Ukraine tensions remain high: The US has authorized the departure of embassy staff in Kyiv, Ukraine [Mild risk negative]

Bitcoin down again since Friday: Another fall over the weekend and into Monday, but prices are relatively stable on Monday morning, up from the weekend low of $34,000 [Bitcoin lower but stable, for now]

Central Bank speaks: There are no Fed speakers scheduled for today, the members are in a blackout period in front of the FOMC meeting on Wednesday.

Broad outlook: Sentiment is mixed, with US futures higher but also a minor outperformance on USD. Commodities are mixed.

Forex: AUD and NZD are underperforming again, with JPY and USD performing well in addition to CAD (due to the higher oil price).

Commodities: precious metals are more uncertain in their breakouts in recent sessions. Oil has held on to its uptrend.

Indices: Wall Street is tentatively higher in the European session but this has been seen before as selling pressure has tended to resume in the US session. European markets are playing catch up to Friday’s late Wall Street sell-off.