With Treasury yields rising and the USD strengthening, sentiment is turning increasingly corrective on indices and commodities.&nbsp; 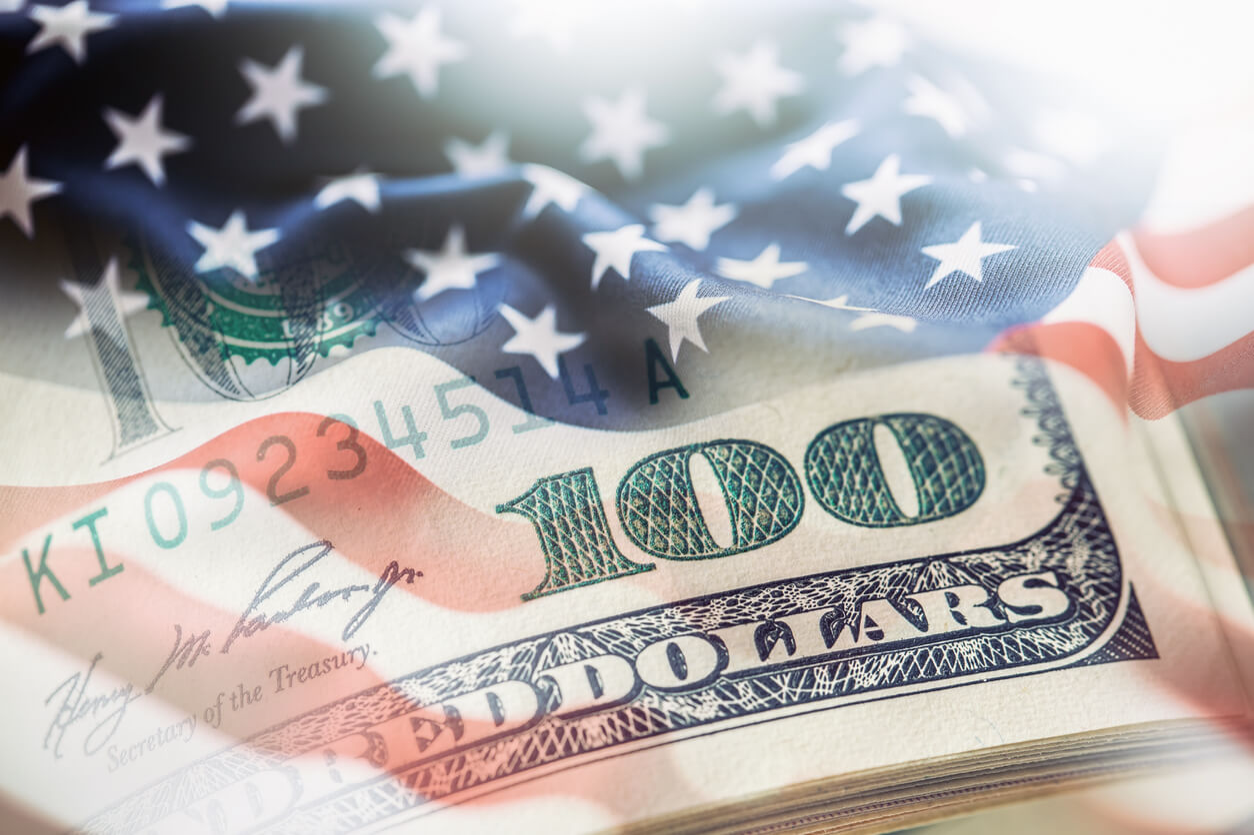 There is a growing feeling that market sentiment is souring. The recovery in equity markets is reversing. Having fallen hard on Friday, we are seeing US futures lower again this morning. Coming at the same time that the USD is strengthening once more on major forex, commodities are also under corrective pressure.

A rate cut by the People’s Bank of China has helped the Aussie and Kiwi jump initially today. However, if the trend of corrective sentiment continues to build, these gains are likely to be short-lived.

It is quiet on the economic calendar with no major economic data due. However, watch for the flash PMIs for Australia and Japan early tomorrow morning.

Treasury yields have moved higher: A slight pullback on the US 10yr this morning, but the yield is still trading around one-month highs.

Nord Stream 1 is set to be shut for 3 days: The outage is expected to be at the end of August. This will continue the concerns over energy prices.

Cryptocurrencies holding on: After a sharp decline into the end of the week, prices have held ground over the weekend and are relatively steady this morning. Bitcoin is around -0.3% lower at a shade above $21000.

Forex: USD is performing well again major forex, although AUD and NZD are higher after the PBoC rate cut.

Commodities: Precious metals are increasingly corrective, whilst the latest rally in oil looks to be another chance to sell.

Indices: US futures beginning to accelerate lower in a corrective move. European indices are following this move. 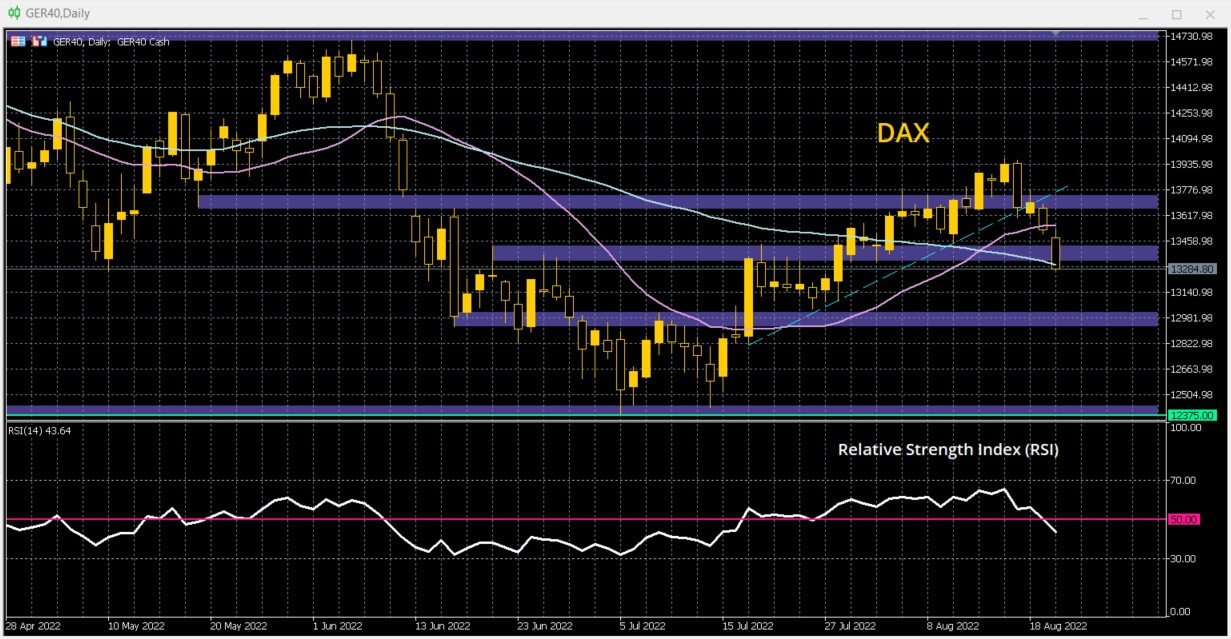 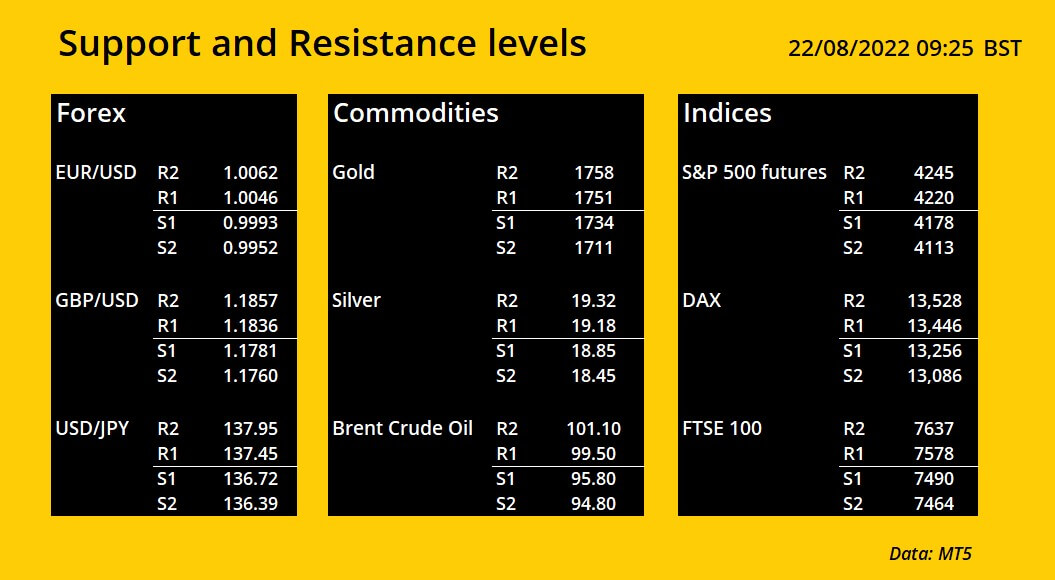