With markets continuing to price for more aggressive Fed rate hikes, the USD remains strong. Risk appetite is also suffering as a result, with moves exacerbated by a weaker than expected Chinese manufacturing PMI 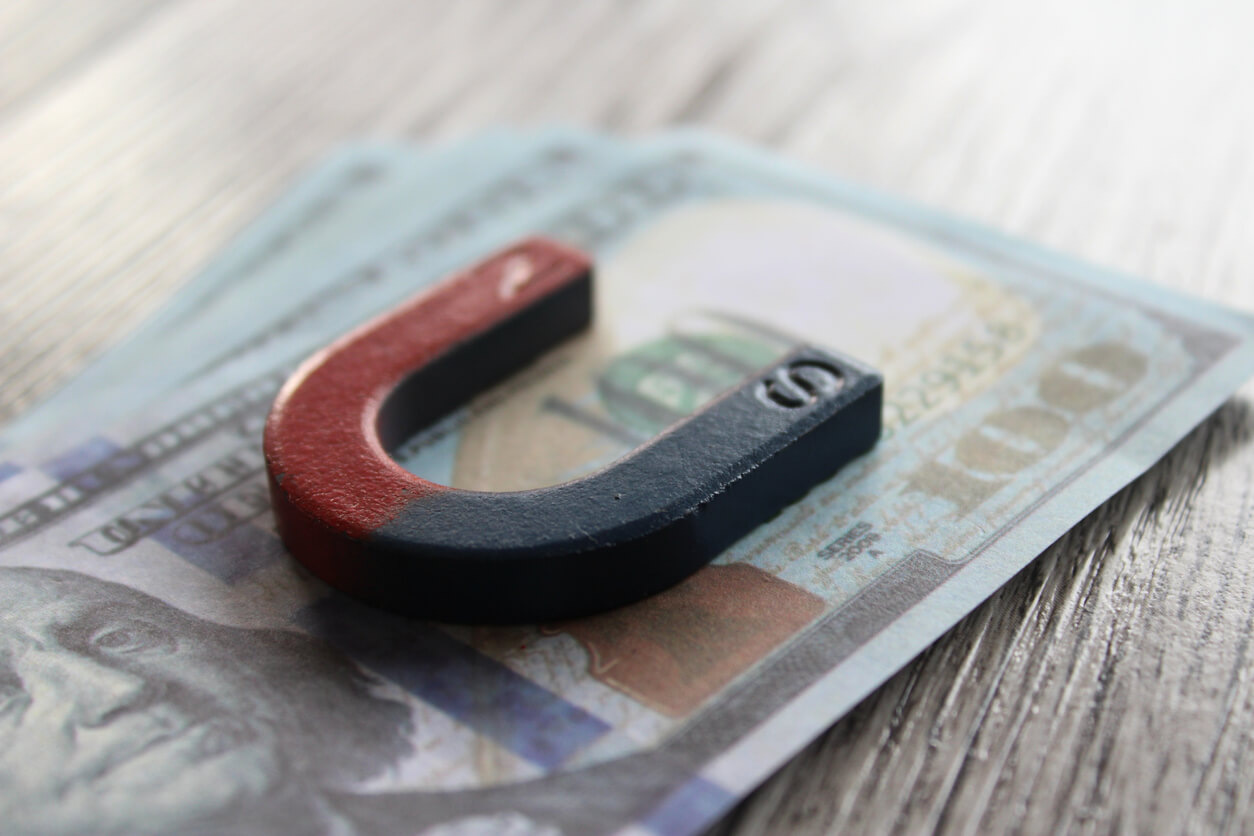 Markets are pricing for ever more aggressive monetary policy from major central banks. However, this is producing a range of reactions on forex. At one end of the scale, the USD is strengthening significantly as markets position for the Fed tightening rates towards maybe 4.0% by the year-end. At the other end, GBP is getting smashed. Markets see the Bank of England will be forced to hike further to counter inflation perhaps in the mid-teens. Then there is the EUR, which is holding up well. Speculation is growing that the ECB may be set to hike by 75 basis points at the meeting next week. Inflation is not as high as in the UK, whilst the Eurozone also does not have the fiscal deficit problems of the UK.

This aggressive monetary policy outlook is also contributing to a significant risk sell-off too. Equity markets are being decisively sold off, whilst commodities are also falling hard again. Bitcoin has fallen back under $20,000 this morning. There is a storm blowing.

Market sentiment is increasingly sour: USD continues to strengthen, indices are lower and commodities are being sold.

Treasury yields continue to push higher: The US 10yr yield has increased to 3.20% today, whilst the 2yr has moved above the Juen high and has hit 3.50% this morning.

China Caixin Manufacturing PMI unexpectedly into contraction: The unofficial measure of Chinese manufacturing dropped to 49.5 in August (from 50.4). This was lower than the 50.2 forecast and is also below 50 which means it is into contraction territory.

Zero-COVID remains in place for China: The city of Chengdu is seeing mass testing over the next four days, whilst residents have been told to stay home.

Cryptocurrencies edge lower: Bitcoin has been broadly consolidating since the weekend, but has started to fall once more today and is back under $20,000 this morning.

Another Fed speaker: Raphael Bostic (voter in 2024, leans hawkish) speaks at 07:30 GMT. He spoke yesterday so it is unlikely that he will come out with anything ground-breaking we do not already know.

Forex: There is a solid USD positive bias this morning, although the Swiss franc (CHF) is performing well.

Commodities: Precious metals continue to fall away, with the outlook for oil again turning negative.

Indices: Intraday rallies are continually being sold into, with Wall Street close to important support. European indices are eyeing the July lows again. 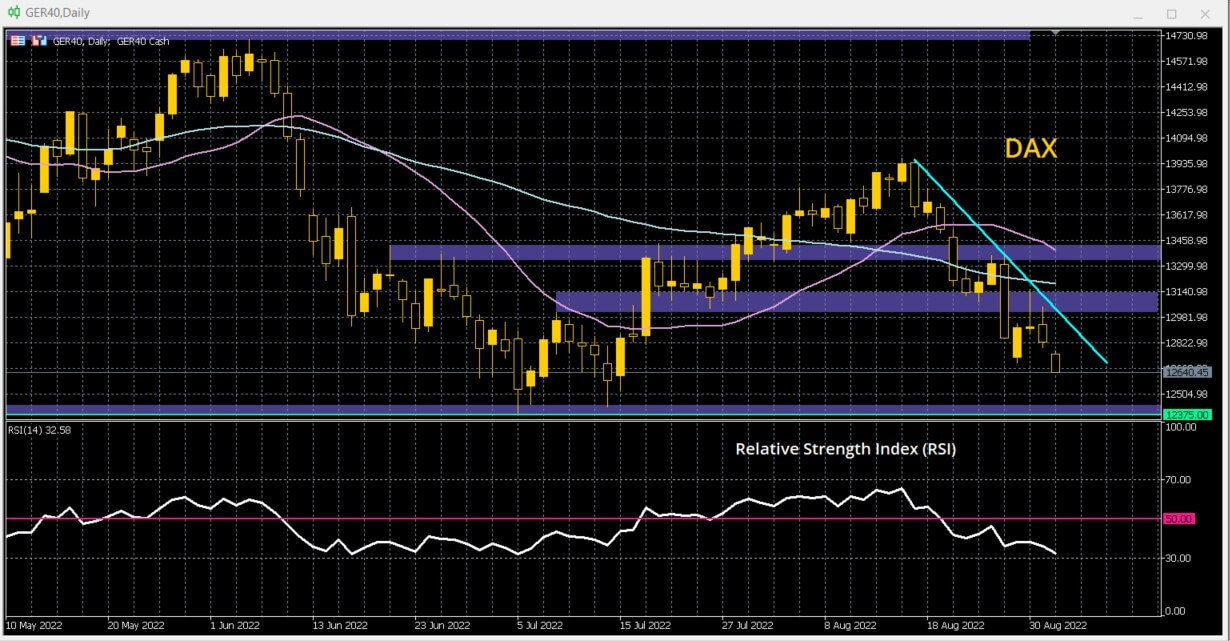 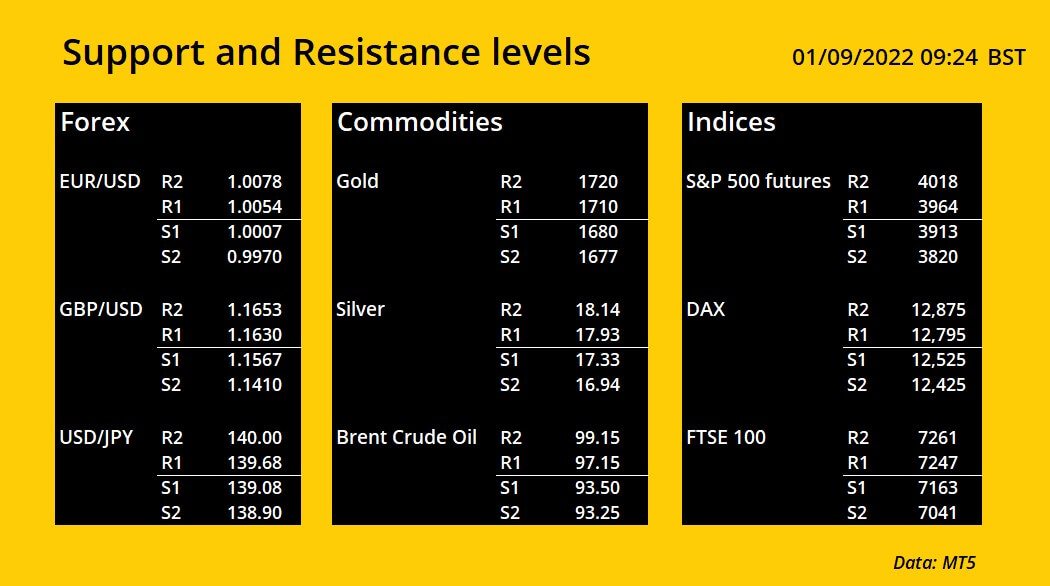