We look at the continuation of the recovery in sentiment as indices rebound further whilst the USD slips back. Read on to find out more. 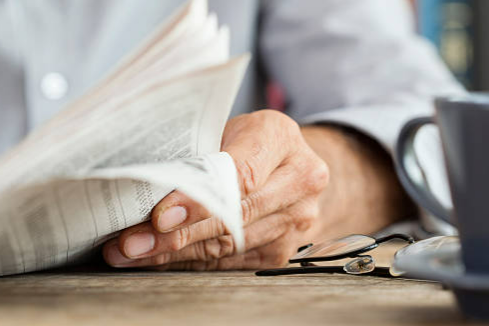 The improvement in risk appetite from early this week continues. As US Treasury yields have rolled over in recent days, the USD rally has moved into reverse. Lower yields also mean that NASDAQ is performing well once more. Strong earnings from Apple and now Google are also helping this move.

The Eurozone inflation data will be watched this morning. A decline is anticipated purely on base effects. Any surprises will be viewed in the context of the ECB meeting which is tomorrow. For US data, the ADP Employment Change is expected to moderate back towards 207,000 (from over 800,000 last month). However, after last month’s huge number dramatically failed to steer markets for the subsequent Nonfarm Payrolls data, there may be a pinch of salt taken with any ADP surprise today.

Risk appetite continues to improve: Indices are higher again; USD is once more the underperformer on major forex; oil is consolidating ahead of the OPEC+ decision.

Yields slipping again: Treasury yields are once more edging lower this morning. There was a jump back higher on the much higher than expected Prices Paid component in the ISM Manufacturing data yesterday, but this appears to have been relatively short-lived. [Risk positive]

Russia/Ukraine, no new developments: Russian President Putin hopes that “dialogue will continue”. This suggests a degree of stability, at least in the near term [Risk supportive]

FOMC’s Bullard talks down 50bps hikes: The FOMC’s most hawkish speaker (and 2022 voter) supports a rate hike in March and May but does not see +50bps hikes as helpful. Believes 5 hikes in 2022 are a good bet. [USD neutral]

RBA’s Lowe on rate rises: Lowe has said that there are scenarios that a rate rise could be seen this year if faster wage growth comes in. [AUD supportive]

OPEC+ meeting today: According to sources, OPEC+ is expected to stick with its existing +400,000 barrels per day monthly increase to production [Oil neutral]

Forex: USD is broadly underperforming, although AUD and NZD are a little mixed.

Commodities: Gold and silver are struggling in their recoveries. Oil is still consolidating ahead of today’s OPEC+ meeting decision.

Indices: A recovery on Wall Street is developing. European indices are also improving too.