Markets have reacted with a degree of calm to the swathe of sanctions placed upon Russia. This is allowing a risk recovery to develop this morning. How long it lasts is another question. 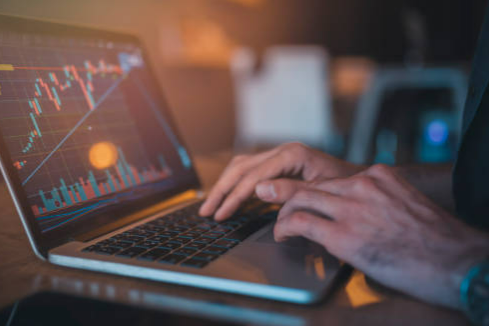 Western allies and other major economies (US, EU, UK, Japan, and Australia) have spent the past 24 hours announcing the imposition of sanctions on Russia. There are suggestions that these sanctions could have gone further, but also this leaves room to ratchet them up further. Financial markets have reacted fairly positively to this and there has subsequently been a slight improvement in risk appetite this morning.

The RBNZ has moved to hike rates as expected. However, the discussion was on the hawkish side, with the prospect of further hikes to come. This “hawkish” hike is helping to propel the Kiwi higher this morning, whilst the Aussie is also riding the wave higher too.

Eurozone inflation is final data and is unlikely to move the EUR too much, but will still be watched for any surprise revisions.

Treasury yields are ticking higher again: the US 10 year yield is 2 to 3 bps higher. This suggests a reversal of the safe-haven flows. However, traders will be watching this movie as shorter-dated yields (2 years) are higher and the yield curve continues to flatten (not a great sign for economic outlook) [Risk neutral]

Russian sanctions could have gone further: The sanctions imposed by the West could have been more severe and markets have reacted fairly positively. This may only be a near-term boost though as this may not be seen by Putin as a significant deterrent. Interestingly, there were no energy sanctions aside from the shelving of Nord Stream 2. [Risk positive, for now]

RBNZ with a hawkish hike: The Reserve Bank of New Zealand has increased the interest rate (OCR) by 25 basis points to 1.00%. However, the decision was finely balanced on a potential +50bps hike and the committee has suggested more tightening is needed. Also, it has increased the level where it sees the OCR reaching in June 2023 (up to 2.84% from 2.40% previously). [NZD positive]

Cryptocurrency finding support: Bitcoin is off its low of $36,350 and is rebounding alongside other risk assets this morning. Already it has broken a run of five consecutive lower daily lows.

Forex: USD and JPY are the main underperformers. Commodity currencies are the outperformers, with NZD leading the way.

Commodities: Hints of waning momentum and possible tops on precious metals. Oil is also beginning to look less strong on the momentum of the run higher.

Indices: US futures are rebounding and European markets are solidly higher this morning.