A strong move higher on Wall Street into the close on Friday has helped to sustain a more positive attitude to risk into the new trading week. It may be Memorial Day in the US, but the risk rally is holding. 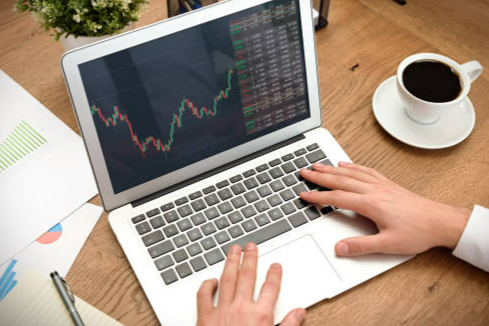 The has been a growing trend of USD correction and risk improvement over the past week or so. The momentum of this is being sustained on Monday morning. Treasury yields have been drifting calmly lower (although bond markets are shut today for Memorial Day) whilst the USD remains under corrective momentum. This is allowing recovery in equity markets to also continue. A sharp move higher on Wall Street into the close on Friday was driven by the tech-heavy NASDAQ, a move that reflects a more positive risk outlook.

Today is the Memorial Day public holiday in the US and this will mean reduced trading volumes, and thinner liquidity than normal, especially during the US session later. For now, it seems as though initial moves are settling down and this could mean a relatively quiet day. However, thin markets can also lead to erratic moves, so it is always wise to keep an eye out for any moving markets.

As a result of the US public holiday, there is a euro bias to the economic calendar today. The sentiment gauges are forecast to be rather mixed, with Economic Sentiment steady, a drop in Industrial Sentiment and a slight improvement in Services sentiment. The overall impact may therefore be limited. German inflation is released on a regional basis throughout the morning but the countrywide data is expected to show a slight increase in harmonised inflation. This could impact the market outlook for tomorrow’s more important Eurozone inflation.

Market sentiment is sustaining its improvement: European indices are higher, the USD correction continues and major forex trades with a positive risk bias.

China eases COVID restrictions: Beijing has eased some of its restrictions and Shanghai is also preparing to remove restrictive conditions.

Cryptocurrencies rebound strongly: Having failed to take part in a risk recovery over the past week or so, there could finally be signs of life in a rebound. Bitcoin is over +6% higher this morning and back above $30,000. Previously rebounds above $30,000 have failed in recent weeks. Holding a move would be an important near term gauge.

Broad outlook: Sentiment retains a positive bias, with indices higher and weighing on the USD across major forex.

Forex: USD is slightly underperforming across major forex, with only the JPY as a bigger underperformer.

Commodities: Precious metals are steadying and are looking to pull higher again. Oil has sustained the breakout and is eyeing the March high again.