As US traders return following the MLK public holiday, US bond yields continue to climb higher. This is driving risk aversion across major markets, with indices feeling the most selling pressure 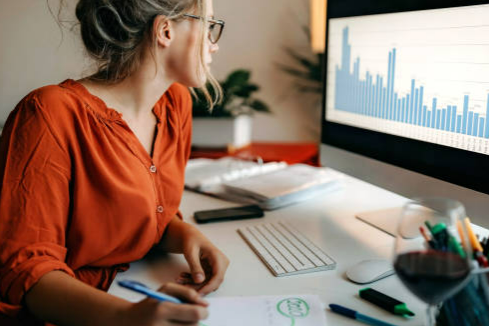 The focus is once more back on the pace and direction of US bond yields. Yields started moving higher again on Friday and after Monday’s US public holiday they have jumped higher once more today. This is hitting risk appetite across the board, with the high growth, tech-heavy NASDAQ under mounting pressure. There is a degree of USD support but the focus is more on the underperformance of the pro-cyclical Aussie and Kiwi currencies. We are also seeing oil breaking to new multi-year highs after a series of terrorist attacks on targets in the middle east arising from the conflict in Yemen.

The Bank of Japan has signaled no change to policy whilst UK unemployment has been marginally better than expected. The German ZEW and New York Fed manufacturing are on the calendar later.

Bank of Japan remains dovish: It is no great surprise that the BoJ has maintained the rate at -0.1% and a 10-year yield target of 0%. However, it expects rates to remain at current or lower levels. This is a dovish surprise if anything as there had been reports of the BoJ potentially discussing how soon a rate increase could be seen. [JPY marginally negative]

Oil breaking out: Brent Crude Oil has broken out to its highest level since October 2014. The move is not only due to technical factors, but also on newsflow too, with oil facilities in UAE hit by drone attacks from the Houthi in Yemen. There have also been threats of further attacks. WTI oil is yet to break above its equivalent resistance (of $85.41) [Oil strong]

Forex: Risk negative, with USD outperformance. The main movers are the underperforming AUD and NZD with the best performer being the CAD.

Commodities: precious metals tailing off back from resistance again, oil at multi-year highs.

Indices: negative sentiment is hitting Wall Street especially (due to the high tech weighting). European markets are also being hit, with DAX feeling the pressure.