With a big sell-off on Wall Street into the Friday close major markets trade with a significant risk negative bias this morning. 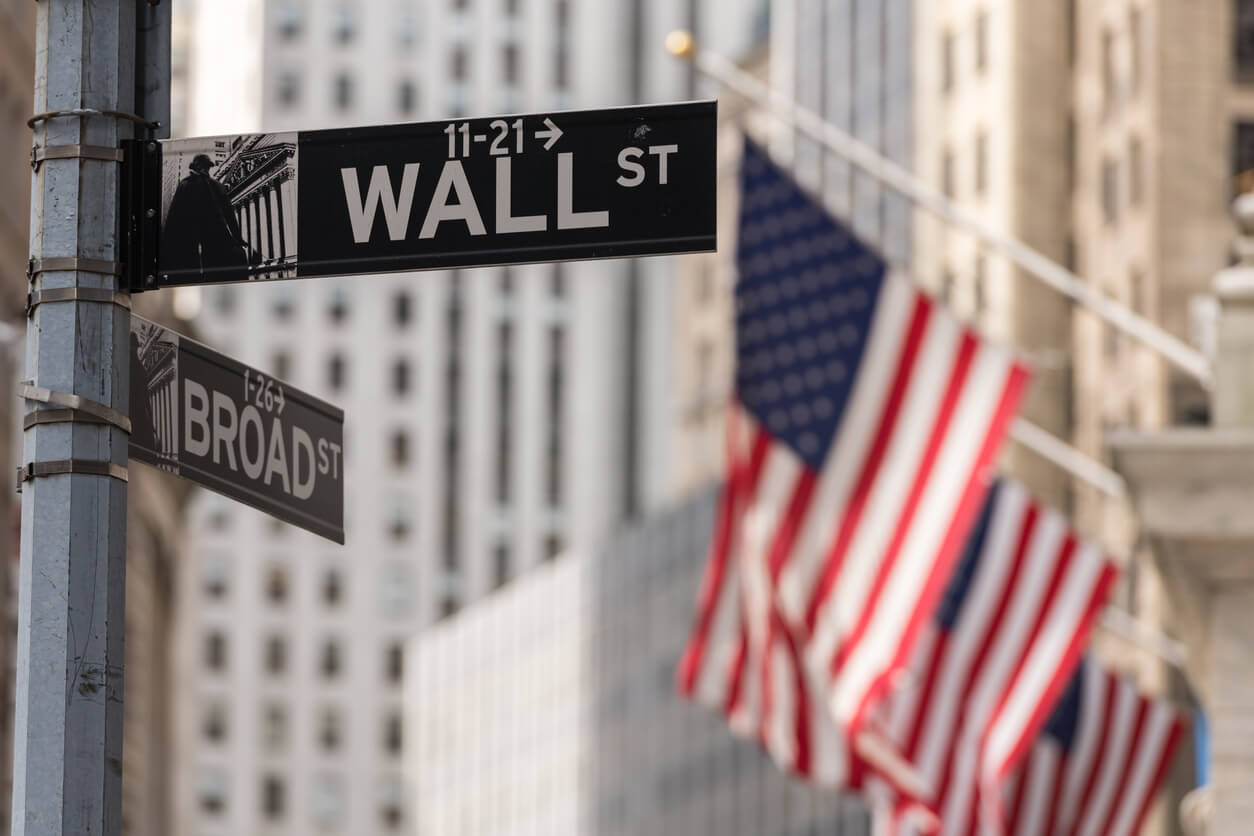 Market sentiment was hit hard into the close on Friday amid fears over the implications of Russia stopping gas supplies into Europe. A sharp sell-off on equities and flow back into the USD resulted, with bond yields falling on increased safe-haven flow. There have been reports that gas supplies resumed on Sunday but risk appetite remains very cautious. However, with the US on public holiday for Labor Day, there will be lower liquidity. This could mean some sharp moves in major markets. Already we have seen a sharp move lower on EUR swinging back higher. European indices could also be set for some swings today.

There is a European focus on the economic calendar today. The final UK Composite PMI is not expected to show any revision from the flash reading. However, after there was an upward revision to the Manufacturing data, there is an upside risk to the forecast. Eurozone retail sales are expected to improve even if they are set to remain in negative growth year on year.

Market sentiment is still nervous: Sharp moves into safe havens are being retraced.

Treasury yields closed after sharp falls: The lack of guidance from US Treasuries makes for a difficult day for traders. Yields fell sharply into the close on Friday with a safe haven flow.

China Caixin Composite PMI higher than expected: The unofficial Caixin PMIs were expected to drop close to 50, but held up well. The Composite PMI dropped only slightly to 53.0 (from 54.0).

Gas flow from Russia into Europe resumes: Supposedly the flows resumed on Sunday. Flows via Nord Stream 1 had been fully suspended.

OPEC+ meeting today: A decision on production levels will be taken. Levels are expected to be kept steady, but could potentially be cut. The Saudis are reportedly pushing for cuts, although Russia is less keen. OPEC+ has missed output levels for several months.

US public holiday today: It is Labor Day in the US today (and in Canada). We expect lighter volumes and

Cryptocurrencies fall early this week: With mixed moves over the weekend, Bitcoin has fallen early on Monday by around -1.5%. The price is back around $19700.

Commodities: Tentative signs of a near-term recovery in precious metals are growing. This is also the case with oil ticking higher near term. 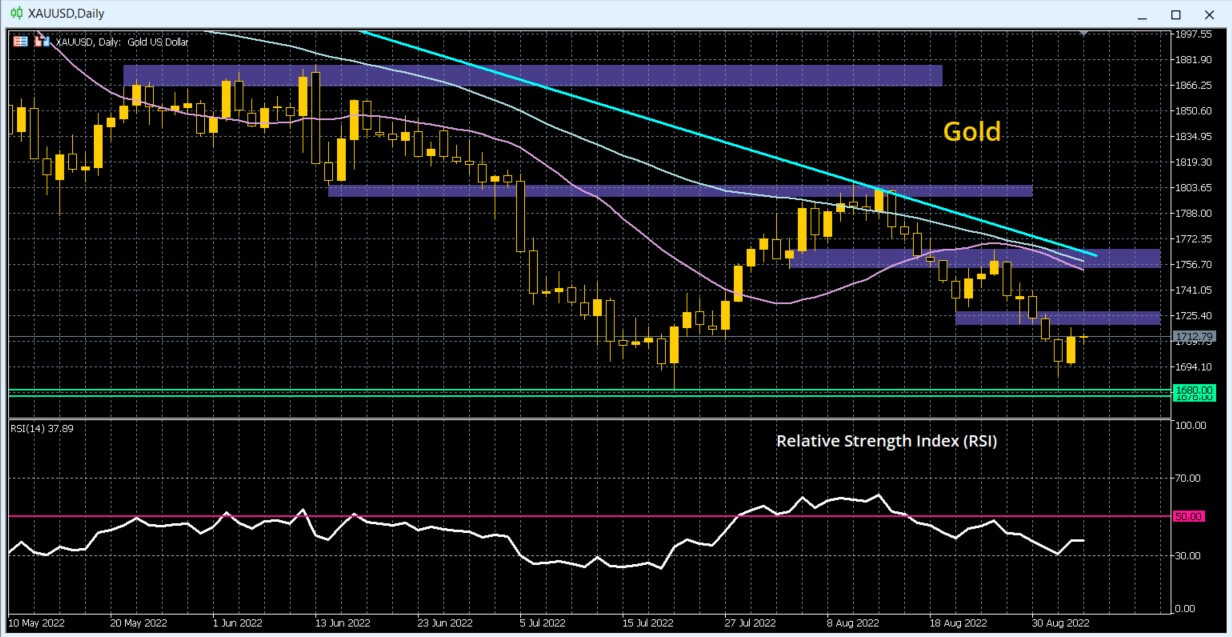 Indices: An attempted rebound on Wall Street fell over dramatically on Friday. This leaves European markets also under negative pressure. 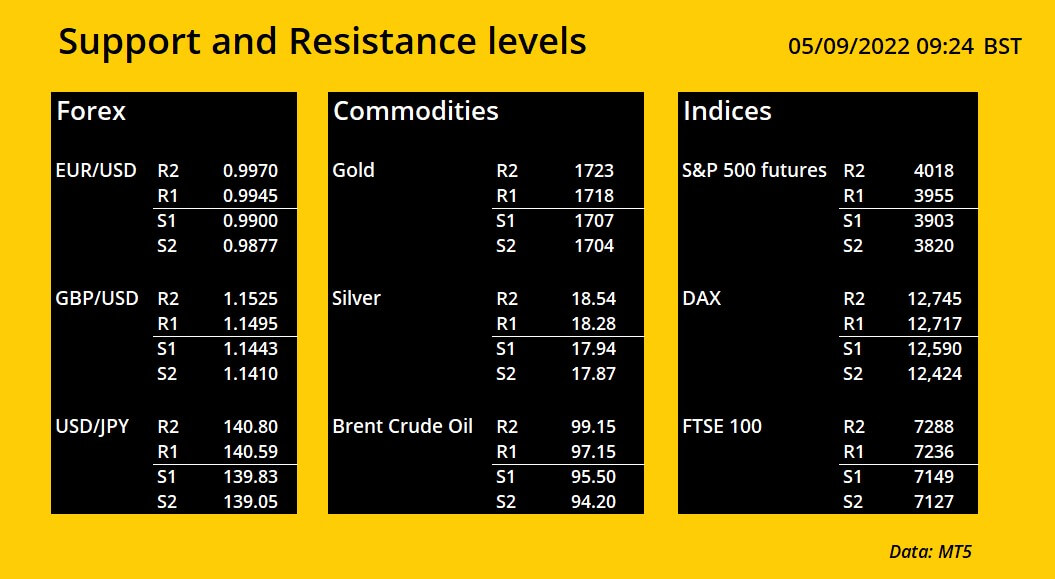