The recovery in risk appetite that began last Friday has continued to develop in the first half of this week. This is ushering in a near-term unwind of USD strength and recovery in equities. 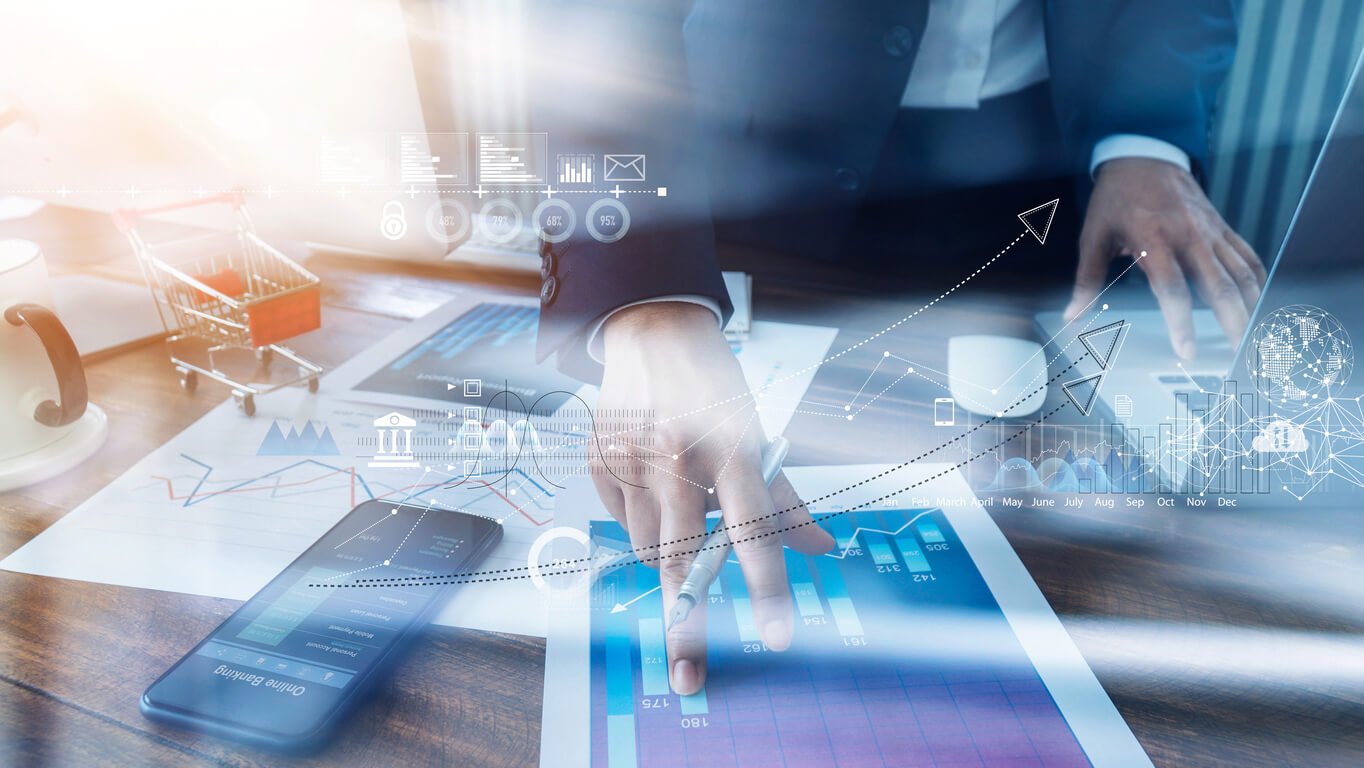 There has been a notable shift in sentiment in recent days. Whisper it quietly, but indices are now finding buyers into weakness. This is a key change in strategy, that is starting to develop into some sustainable recovery patterns on Wall Street. The question is whether these recoveries can continue. There has been a respite from hawkish Fed commentary, with the FOMC into its blackout period ahead of next week’s meeting.

There has also been an uptick in broad sentiment from a slightly more encouraging outlook for the Eurozone. Key fears over recessionary pressures have come amid suggestions that Russia shutting off the Nordstream 1 gas pipeline for maintenance, would never re-open. However, this has been downplayed by the Russians, leaving a more positive tone for European equities. However, in a conflict where subterfuge and deceit play a prominent role, how long this lasts is uncertain. For now, though, risk appetite is positive, leaving a USD correction and recovery for indices in play.

With UK inflation annoucned earlier this morning, there is not much on the economic calendar until the US session. However, Canadian inflation is expected to show headline levels continuing to rise, whilst core inflation remains steady. Eurozone Consumer Confidence is expected to show continued deterioration in July to further two-year lows. The only US data to be concerned with is on Existing Home Sales which are expected to decline for a fifth consecutive month in June.

Russian gas supplies into Europe: President Putin has said that Gazprom is ready to pump gas as much as needed into Europe. This is weighing on energy prices, with oil notably around -1.5%/-2% lower today.

People’s Bank of China holds rates steady: The 1-year Loan Prime Rate remained at 3.7% in July, with the 5-year rate unchanged at 4.45%.

UK Inflation continues to increase: Headline CPI inflation increased to 9.4% in June (from 9.1% in May) which was slightly higher than the 9.3% forecast. This is the highest since February 1982. However, the core inflation rate did fall slightly to 5.8% (from 5.9%) which was broadly in line with expectations. This leaves the Bank of England with a decision of whether to hike by 25bps or 50bps. Interest rate futures are pricing for a 50bps hike.

Cryptocurrencies continue to climb: Bitcoin jumped by over +8% yesterday and is another 1% higher today, holding around $23,500.

Forex: USD is underperforming, with CAD struggling as the oil price has dropped. NZD, AUD and EUR are gaining.

Commodities: Precious metals struggling for any recovery traction. Oil is faltering around resistance.

Indices: Wall Street is recovering well and is looking to break clear of the crucial pivot area of resistance.