Risk appetite has taken another leg lower this morning amid news out of Russia where Putin announces an escalation in the Ukraine war. Euro assets are being hit and the USD is again outperforming. This comes as the Fed meeting is also being eyed. 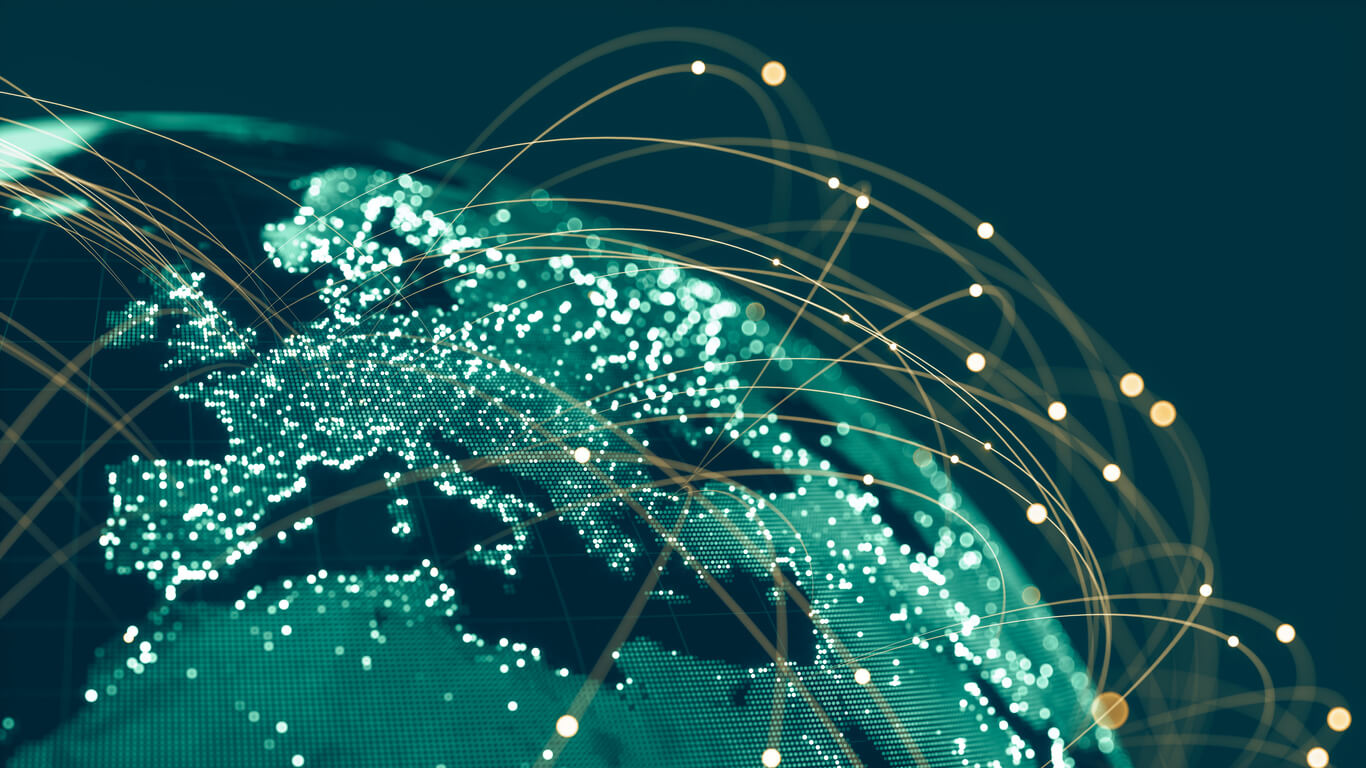 Russian President Putin has delivered his latest response as the Ukrainian war has been turning against him in recent weeks. Putin has significantly ratcheted up the tensions. Russia will look to annex the regions of Ukraine that have been taken. A series of referenda will take place in the next week. He has also announced that reservists will be called up to the Russian army and that has accompanied a significant escalation of rhetoric too. Russia has “lots of weapons to reply”. He also made thinly veiled threats of a nuclear response too.

The market impact has been for a flight to safety. The EUR and euro assets have been hit relatively the hardest. The EUR is the worst performing major currency this morning, whilst the French CAC and German DAX indices are underperforming. The Japanese yen is the best-performing major currency along with a stronger USD. Gold has picked up, but also we are seeing a decisive move higher in oil. Putin’s rhetoric shows there is little hope of an increase to global supply any time soon.

Elsewhere, it is all about the Fed today on the economic calendar. The US Existing Home Sales are expected to continue the trend of decline in August. However, with markets focused squarely on the Fed later, it would need a substantial surprise to make much of a difference to USD positions. The Fed is expected to hike again by 75 basis points. A 100bps hike seems rather unlikely now, given the deteriorating growth outlook. Traders will also move markets on the outlook of the dot plots (interest rate projections) and how aggressive the language of further hikes is.

Market sentiment deteriorates again: JPY and USD are outperforming. EUR is significantly lower, whilst European indices suffer amidst the escalation in tensions with Russia.

Putin escalates tensions: In the past 24 hours, it has been announced that referenda will be held to rubber stamp Russia’s claim on territories in the south and eastern Ukraine. President Putin has also announced that reservists will be called up to the Russian army.

UK public sector net borrowing more than expected: Borrowing in August increased to a deficit of -£11.8bn (ex banks). This was more than the -£8.45bn expected.

Cryptocurrencies fall again: Crypto is a risk-positive asset play. With risk appetite deteriorating, crypto is falling again. Bitcoin is -0.2% today and below $19000. Ethereum is -1% around $1330.

Forex: JPY and USD are outperformers, with EUR and to a lesser extent GBP underperforming. 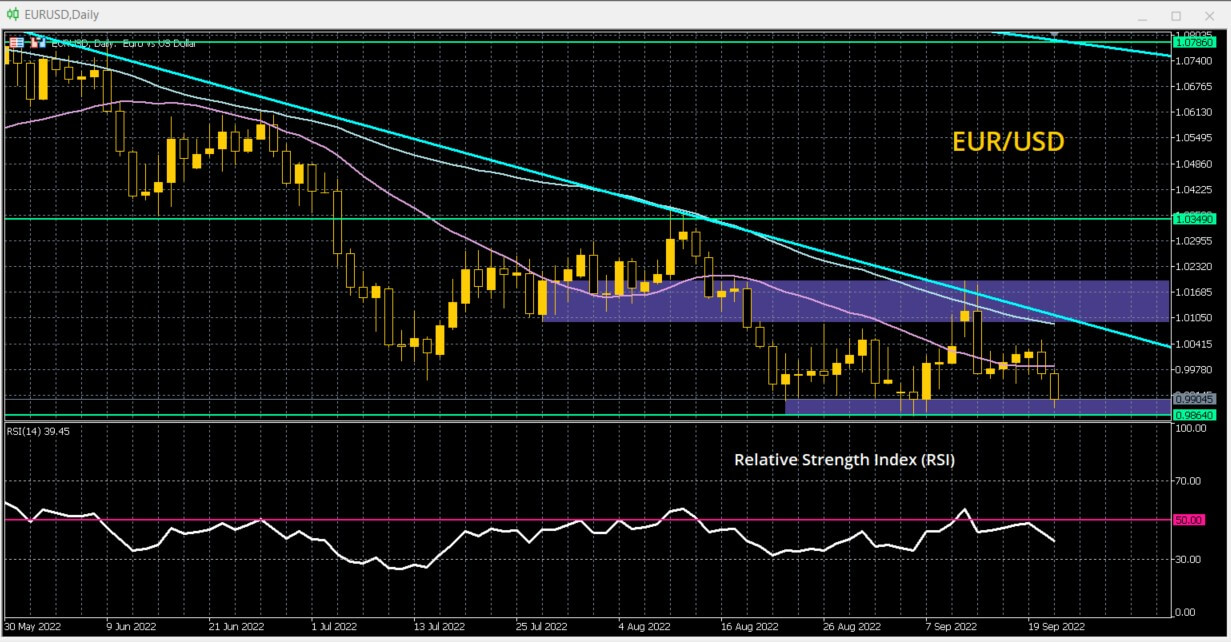 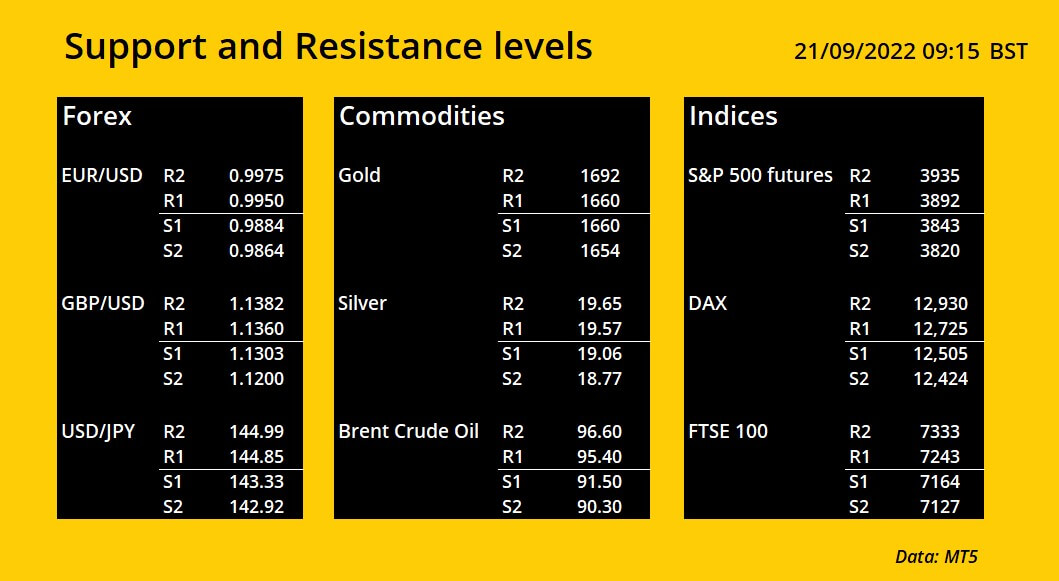