Markets have been rocked early in 2022 by rising bond yields. A mild degree of consolidation this morning but the caution is still there. Nonfarm Payrolls will be key to the next leg for markets.&nbsp; 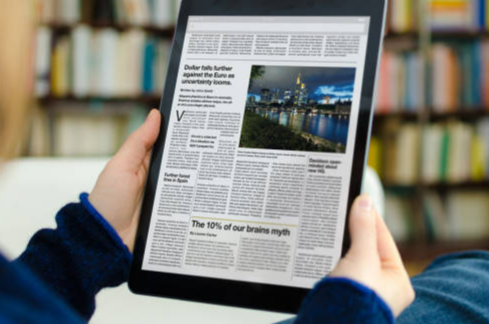 This could be a crucial Nonfarm Payrolls for markets today. The payrolls report is expected to show an improvement to 400,000 following November’s significant miss at 210,000 (550,000 had been expected). Anything above 400,000 would be USD positive. However, given the implications that a tighter labor market has for Fed monetary policy (that makes an earlier rate hike more likely) the risk would be a strong report that is not only USD positive but also negative for risk appetite.

EUR traders will also be looking out for the flash inflation data out of the Eurozone, where it looks as though inflation could be peaking.

Broad outlook: Markets are tentative ahead of payrolls. There is still an edge of risk aversion to forex majors, indices and commodities.

Indices: a negative bias on Wall Street continues and weighs on European markets despite a sense of consolidation ahead of payrolls.